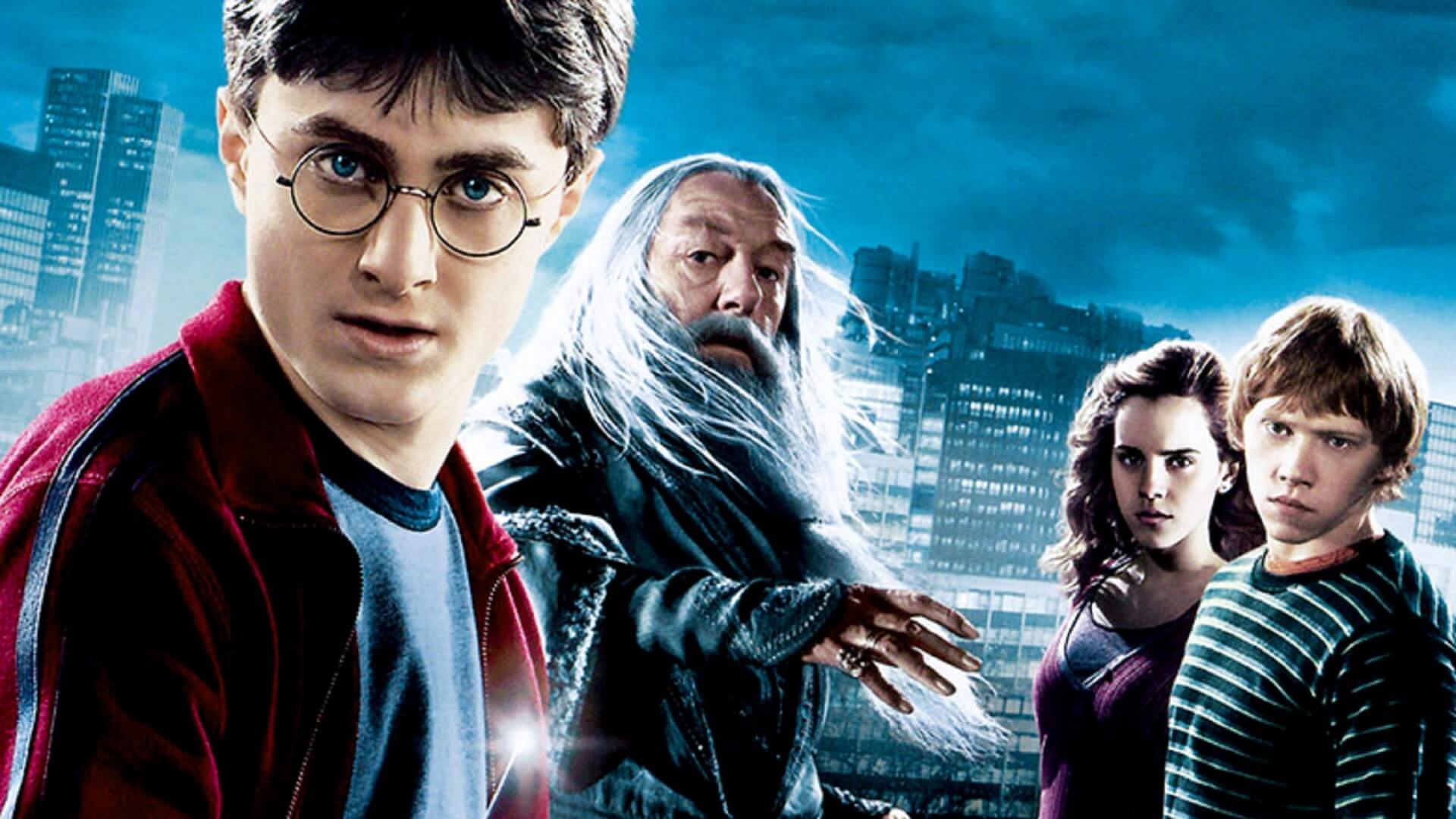 I love anime, but many times I have been accused of not being a “true fan” because I didn’t watch Sword Art Online, Fairy Tail or other popular anime. But the truth is, I just don’t like those shows. I gave them both a shot, but they weren’t for me. I don’t believe this stops me from being a “true fan,” particularly as I gave them a fair chance, but just because I’m not a fan of some aspect of the genre, someone somewhere will always tell me I’m not a “true fan.”

Most recently, I was discussing Harry Potter with someone and they said I couldn’t be a “true fan” if I didn’t read the books. I love the Harry Potter movies; I watch them all once a year around Christmastime. I don’t understand how my not reading the books makes a difference. Why does that mean I’m not a “true fan”? Shouldn’t my loving the movies and universe should be all that matters?

It’s ridiculous to suggest that just because you didn’t enjoy one particular film or delve into one specific aspect of the franchise you can’t be counted as a “true fan.” We live in a very subjective world now, and your inexperience with — or distaste for — any one thing doesn’t justify denying you the label of “true fan.” I think if you enjoy something, that alone should make you a “true fan.” Whether you know the whole backstory or the most recent details is irrelevant.

I’m tired of this stigma we are placing on each other. We should support other fans of the things we like, not degrade them by denying them the label of “true fan.” It’s getting out of control. I’m a fan of many things, including comics, wrestling, movies, games, sports and anime. If I see movie a different way than some — or even most — of the fanbase, does that make me not a” true fan,” even though I enjoy the subject matter? So can you please tell me what a “true fan” is, because I really want to know!