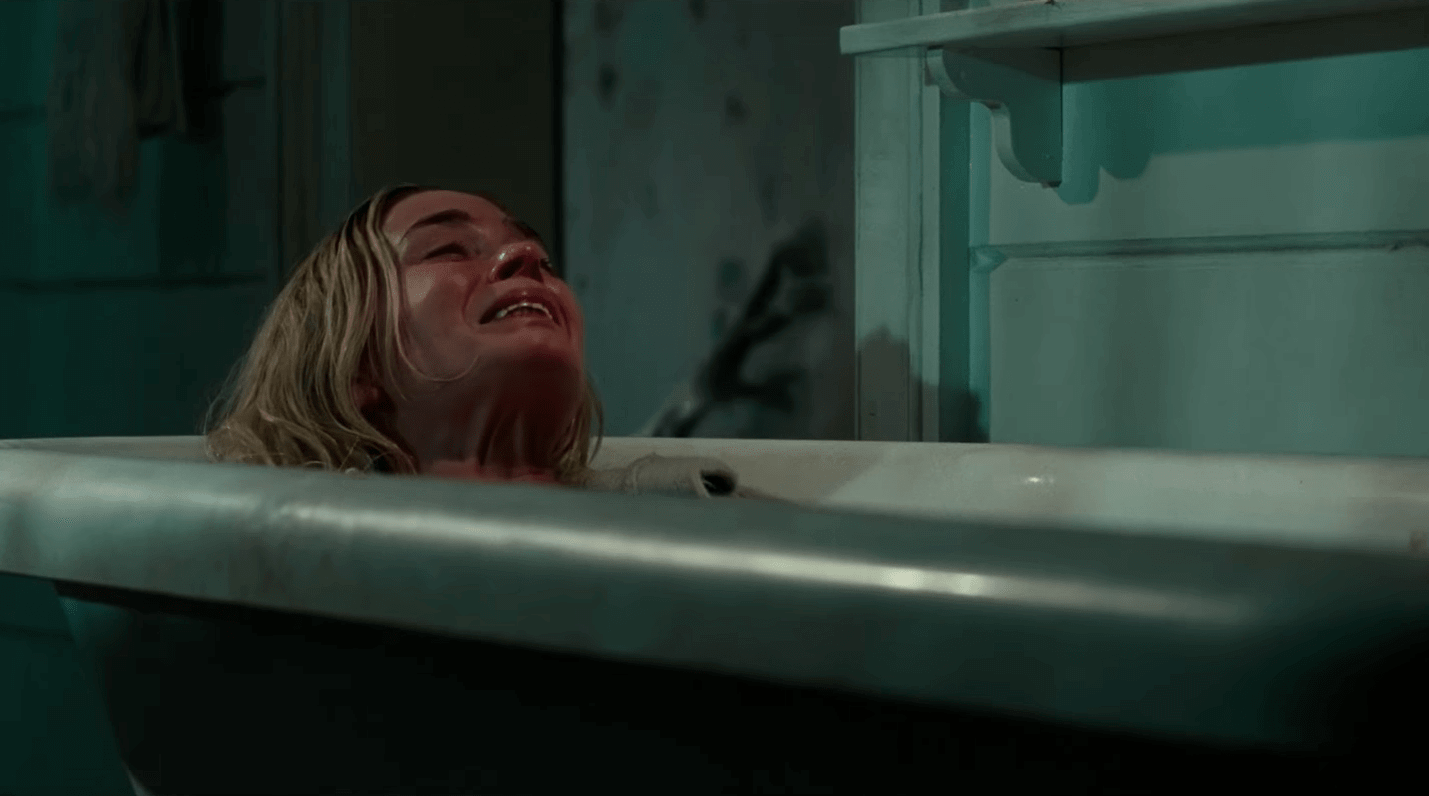 They may have written A Quiet Place, but Scott Beck and Bryan Woods are not being silent about a recent meeting with Lucasfilm. This meeting came thanks to the major success of the John Krasinski-directed horror flick. In an interview with IndieWire, Beck and Woods talked about their meeting with the company behind two of the greatest franchises in modern film history, in which they were asked what they would do with these properties. What could’ve been the chance of a lifetime was instead treated as little more than a standard Hollywood general meeting. Granted, general meetings happen all the time in Hollywood; however, when your star is on the rise, it’s essential to cultivate relationships and maximize opportunities to their fullest potential. It is, therefore, incredibly disheartening to hear that their response to Lucasfilm was that they are interested in doing more original properties. By itself, this wouldn’t necessarily be a big deal. However, they also told the company they should follow suit by doing more original content as well.

I appreciate the sentiment, and I’m glad that these writers are following their dreams. However, Beck and Woods having the audacity to tell Lucasfilm that they need to be doing other things doesn’t sit well with me. This is especially infuriating in light of recent news that Lucasfilm has taken steps in diversifying its brand and acquired the rights to the Children of Blood and Bone novel series. Tinseltown is all about connections, so hopefully, their rejection of Lucasfilm was handled tactfully. All that being said, here’s hoping Beck and Woods come up with a property as awesome as the aforementioned George Lucas creations.

Do you agree with Beck and Woods, or do you think they should’ve lent their talents to these legendary properties? What kinds of stories are you hoping they come up with? Let us know in the comments and stay tuned to Geeks + Gamers for movie news!