A Third South Park Game is in Development! 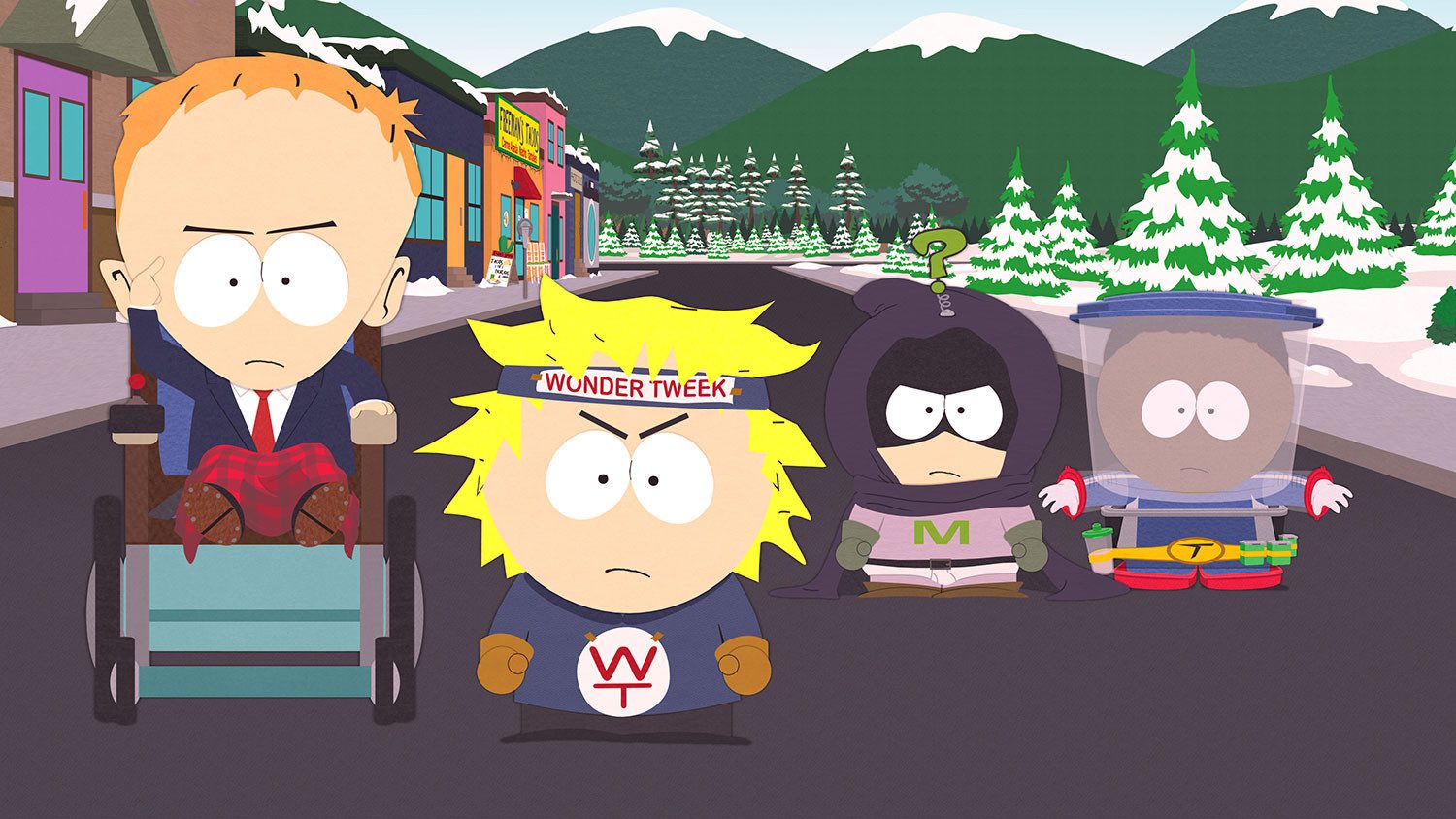 The good news keeps rolling in for South Park fans. After Matt Stone and Trey Parker signed a new deal for South Park that will see the show through until 2027, a few nuggets of information have escaped regarding the next South Park video game. Matt Stone spoke to Bloomberg’s Lucas Shaw in an email after discussing the extension of the TV show and announcing that 14 South Park multi-verse movies are on their way too.

With the success of South Park: The Stick of Truth in 2014 and South Park: The Fractured, but Whole in 2017, it seems Matt and Trey are making sure to keep things fresh, and there are already a few notable changes with the new game.

The first difference is that the game is reportedly set to be in 3D this time around. For something that is known for its simplistic (yet charming) 2D appearance, I’m not completely sure how I feel about South Park moving away from this fundamental element. However, nothing visual has been released yet, and Matt and Trey don’t muck around, so we’ll have to see what comes in time. In the past, the pair have mentioned their interest in making an open-world RPG, which many people would be very excited for… myself included. 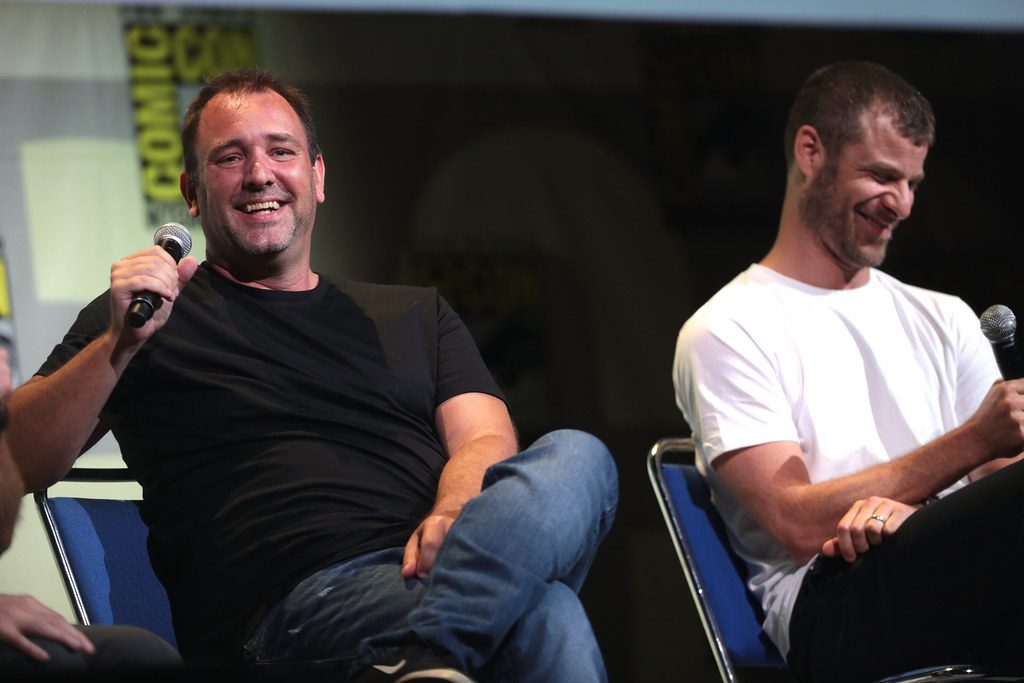 Secondly, although a publisher for the game is yet to be announced, the next release in the video game series will be made in-house by Matt and Trey and not developed with Ubisoft or Obsidian. They’re even funding the game themselves!

We all know the freedom offered to the show’s creation at South Park Studios; mirroring that with the game’s development and having even more creative control can only ensure the next game’s quality.