Andor Will End With Season 2 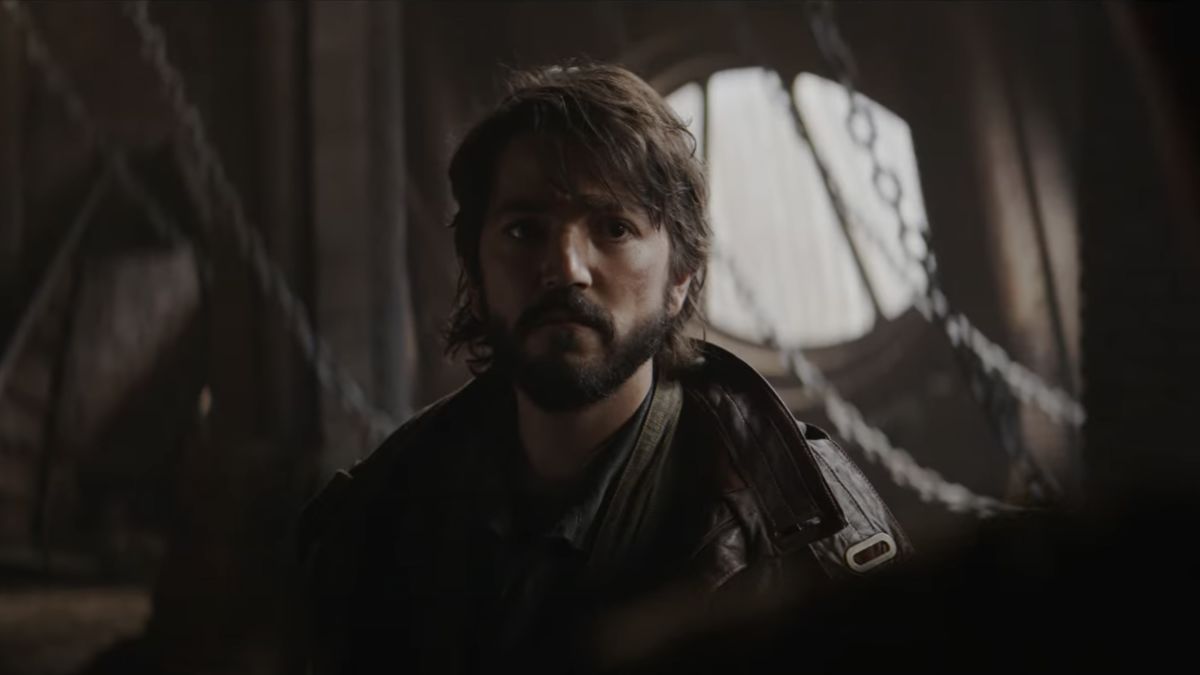 Andor’s showrunner, Tony Gilroy, has clarified that the show will end after two seasons. Confusion has arisen around the show because it initially had five seasons planned, and the story will cover five years of Andor’s life before Rogue One. Evidently, just as much story will be covered, but the final four years will be condensed into season 2, with the inaugural season covering one year. Gilroy and star Diego Luna also explained the show’s lack of K-2SO, the fan-favorite droid from Rogue One. Read Gilroy’s statement at the Television Critics Association here:

“From a storytelling point of view, there are multiple reasons. I would say, ‘Wait and see.’ It’s a story we are eager to tell. It’s difficult to carry an Imperial droid around with you and not draw all kinds of attention. It’s a difficult piece of luggage. When we do it, we’ll do it in a spectacular fashion as opposed to presenting it and ignoring it, or presenting it or hiding it, or the bad versions we would have been forced to do.”

“We have five years [before the events in Rogue One]. If he knew K2 back then there would be no journey to go through.”

It has already been stated a couple of times that Andor will be comprised of two seasons. I don’t blame the creatives for clarifying where confusion exists, but I wonder how people were confused. It was well publicized when the show was downsized from five seasons to two, a huge shift. That’s cutting the show’s runtime in half and then some. I do question how they plan to cover four times as much ground in season 2 as in the first one. I don’t necessarily think it’s a good idea, but we’ll see how it plays out.

As for K-2SO, honestly, I didn’t like him, so I don’t care. I must admit, Andor looks surprisingly good, but I don’t care for Rogue One and have never wanted to rewatch it. I do find it humorous that people preferred the droid character to the human stars, though. It reminds me of a joke my dad used to make about the droids in the prequels having better acting than most of the humans. I actually think excluding K-2SO may be a good idea, especially if we don’t see much of him in the show. I don’t need another checklist like with Solo, in which we saw Han meet Chewie, meet Lando, and collect every important object he owns in the span of a week.

Are you disappointed by Andor’s shorter length? What do you think of K-2SO and his exclusion from the show? Let us know in the comments!