I discuss Blood & Guts refunds, Eva Marie’s, Chris Jericho, Smackdown, and Ryback’s Twitter polls!, and more! Welcome, and thanks for joining me at Geeks + Gamers!

Thanks for joining me! As well as bringing you That’s Not Wrestling every Thursday, I’ll also be mouthing off on a Monday regarding other wrestling events that catch my eye. I’m Danny Damage, writing for Geeks + Gamers, and this is #AnotherWeekOfWrestling!

Tony Khan reportedly gave five refunds to attendees of Blood & Guts last Wednesday. Fans in the arena were informed that the first hour of their night would be spent watching a huge screen with pre-filmed matches; only the Blood & Guts match itself would be live for them. The offer of getting your money back is nice, but making it clear before fans arrived at the arena would have been a bit nicer. I would have been rather pissed off if I’d traveled far. 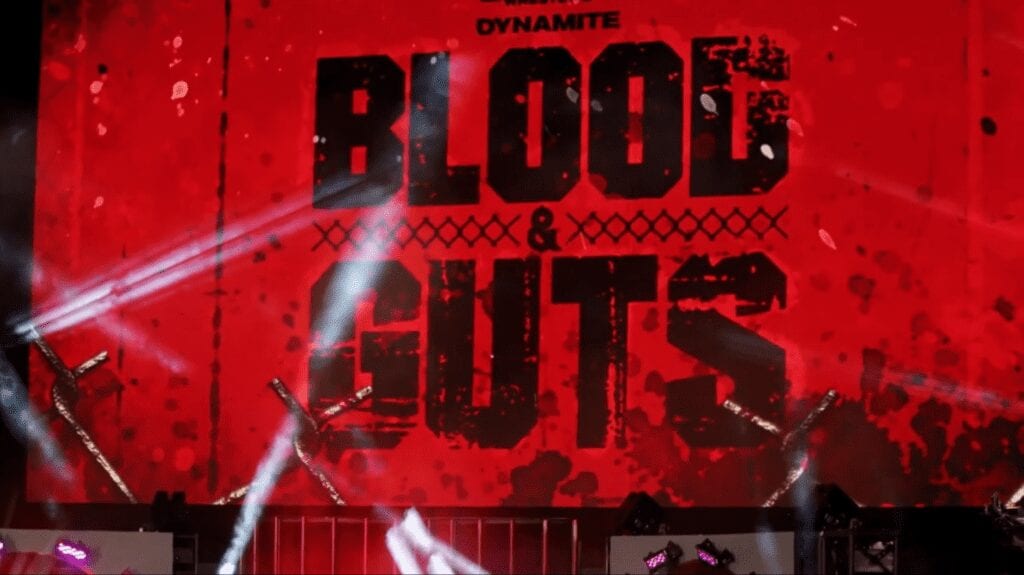 Eva Maria has returned to WWE. We’ve all seen what she can/can’t do in the ring, several times, against our will. Hopefully, she’s not back for an in-ring role. All I’ll say is: if she’s good at this, fantastic, leave her be. But if she’s shit, she’s shit. Leave it at that. No need to give her a job JUST because people like the look of her girl parts. #ThatsNotWrestling! 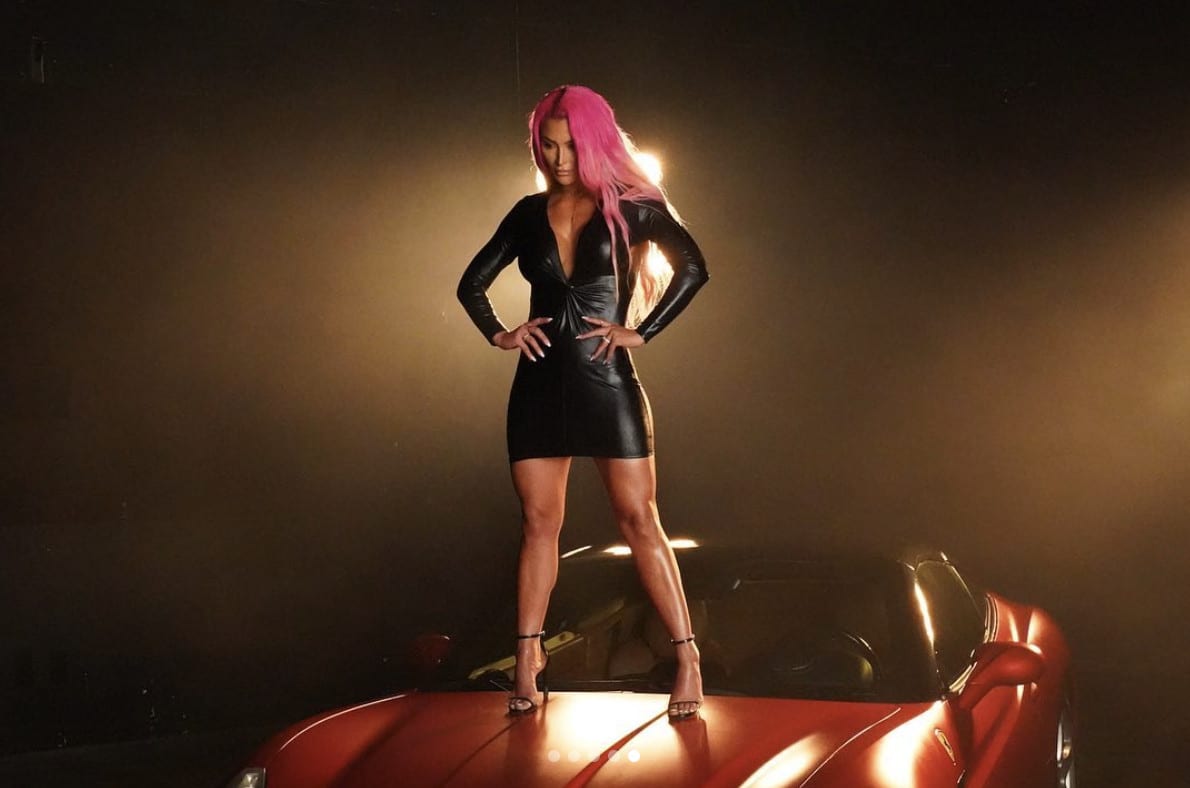 People have been upset with Chris Jericho‘s padding lately. I don’t mean the weight he’s put on in the last couple of years, but the poorly-filmed bump he took off the top of the cage at Blood & Guts. Of course, no one wanted to see Jericho actually go splat on the concrete. Still, even the AEW fans didn’t want their intelligence insulted with more Nickelodeon-style props and staging. I’m sure Tony Khan has enough money to paint both sides of the cardboard. 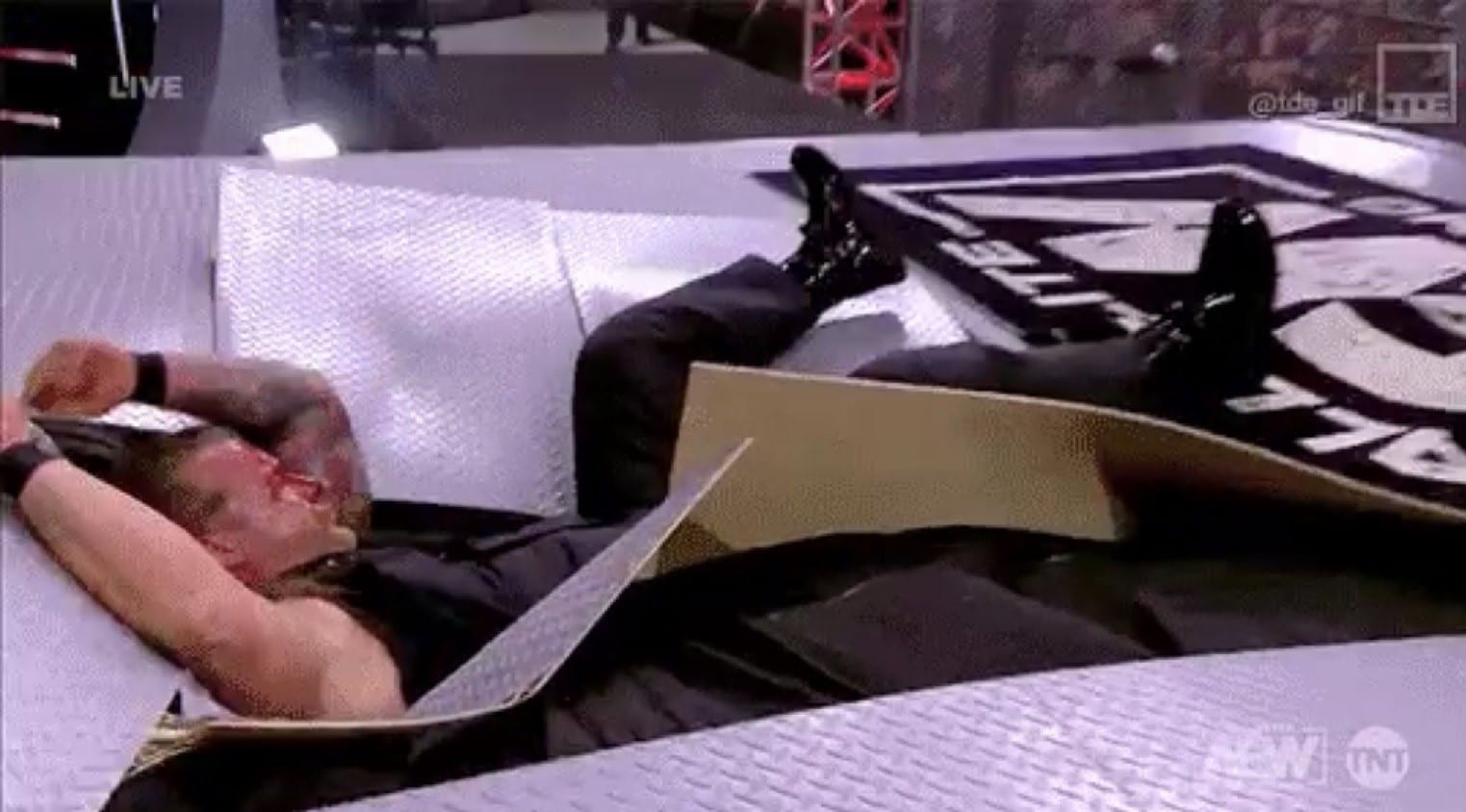 Smackdown is still the talk of the town for quality weekly wrestling. That doesn’t mean it’s perfect, just that it doesn’t pee all over its own shoes as regularly as some do. Smackdown is the least traumatizing treatment on offer to some people, and that’s enough for them to tune in every Friday night. I didn’t say it was enough for me, but I will watch the odd bit of it after the fact. 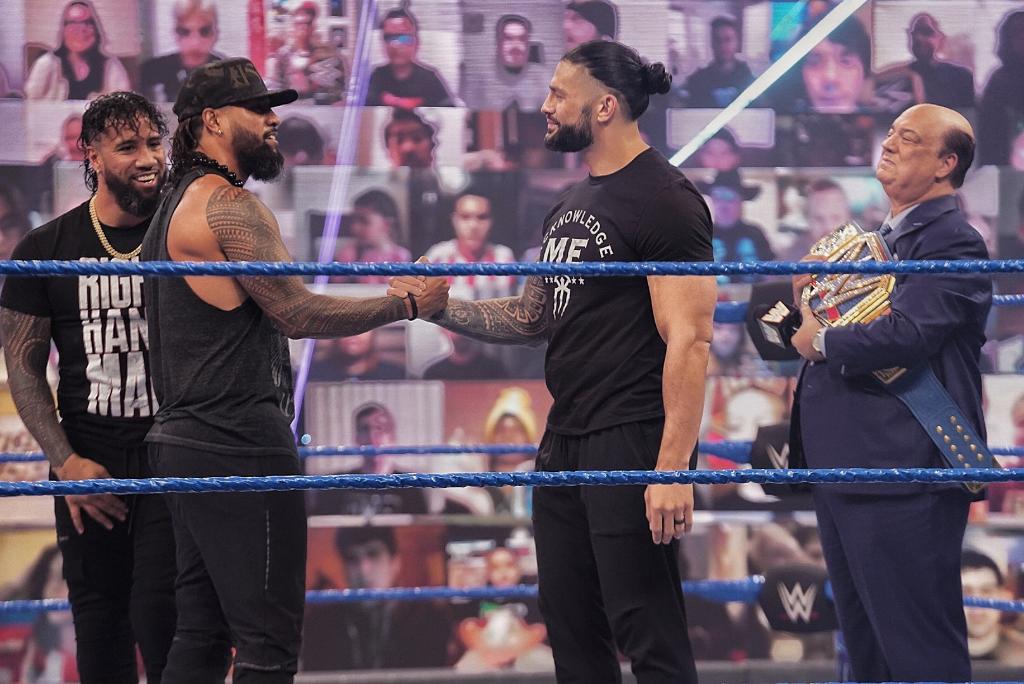 Ryback seems to have booked his own retirement online. After attempts to gauge what his fans wanted him to do next, several Twitter polls (that he posted) all suggested that it’s time for “The Big Guy” to retire. He should have quit while he was “ahead,” as the results only got worse. Here’s what started it off. After the first set of results came in, Ryback took the vote to retire as a rib and reposted the poll. Yes, he expected a different outcome… twice. Ryback also blamed Chinese and Russian bots for the results, but his second and third attempts were no better. With 20 hours left on the latest poll, Ryback canceled the vote and deleted the tweet.