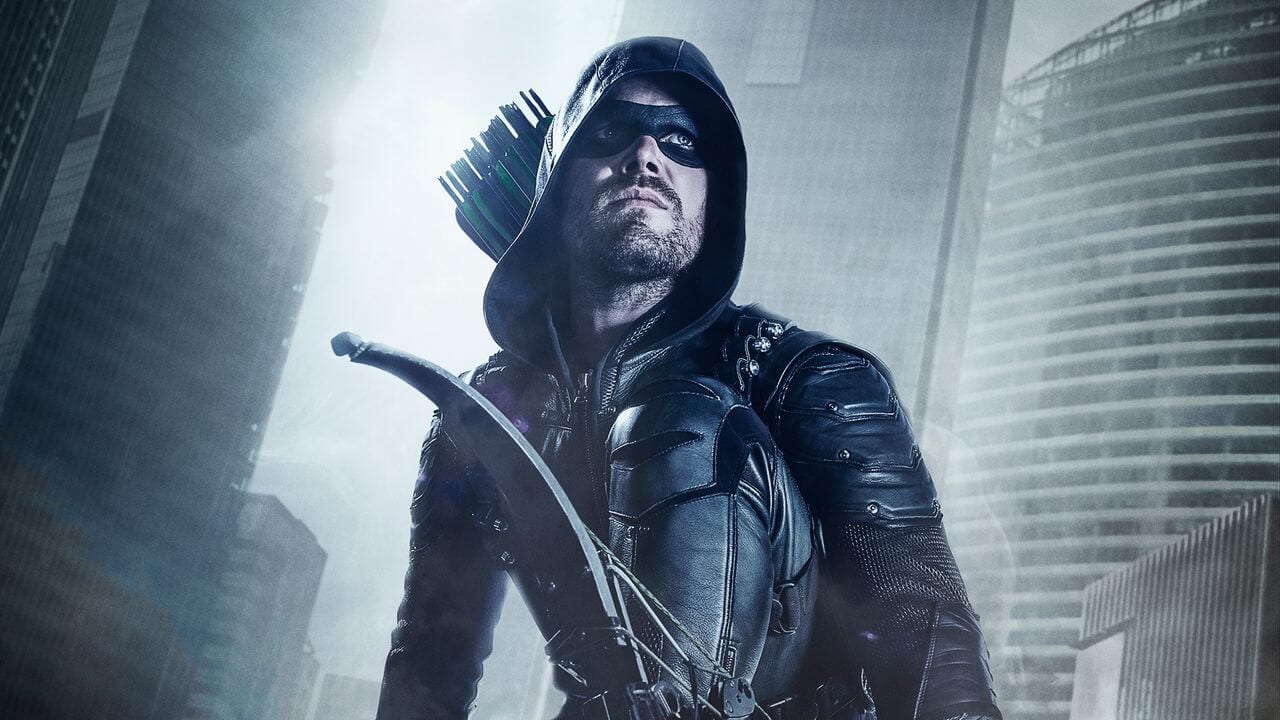 Oliver Queen is about to fire his final arrow. Stephen Amell announced on his Twitter account that the upcoming season of the DC Comics superhero series Arrow, which will be comprised of ten episodes, will be its last. As I wrote about last week, Amell has been a fantastic ambassador for this brand. I have always looked forward to his Facebook videos to see if I could discern any clues as to what was coming up on the show (especially post the mid-season finale of season 3).

*SPOILERS FOR THE CURRENT SEASON OF ARROW*

The news of season 8 also puts a few things into context, the first of which are the scenes between Oliver and the Monitor during the last crossover, where he apparently made some type of deal to save Kara and Barry. Just as MCU fans speculate about whether Captain America will die in Avengers: Endgame, now Arrowverse fans will wonder the same about the Green Arrow after the “Crisis on Infinite Earth’s” event. This is further driven home by an interview Amell did with Michael Rosenbaum, where he talked about some things he’s had to navigate throughout the show and where he thinks Oliver can go next, joking how the only thing left for him to do is to die. He also mentioned that they were discussing another season and how much longer he wanted to do the series. By the end of the interview, I was convinced that, should Arrow be renewed, it would for the last time. That doesn’t mean I’m happy about it, however. I remember watching (and then re-watching) the pilot in my dorm room and being so excited that a new era of DC TV was about to begin. Then, when Amell made cameos on the other shows, particularly Legends of Tomorrow, I was overjoyed that we were getting to see the wider DC Universe in much the same way we do in the comics and animated shows. When he guest starred on Legends, portraying an older Dark Knight Returns inspired Oliver Queen, it suddenly dawning on me that, once Arrow was over, Stephen Amell would have played Oliver Queen in a myriad of ways, leaving no iteration on the table. This was further exemplified when we saw him as both mayor and father later in the show. Despite this, it doesn’t necessarily mean we’ll never see these characters again, something that Amell alluded to in his goodbye video. I hope they honor these characters going forward in the Arrowverse, and that Showrunner Beth Schwartz will put a nice cap on the series after her fantastic work in season 7.

Are you glad the eighth season will be Arrow’s last, or do you think Oliver has a couple more arrows left in his quiver? Let us know in the comments!