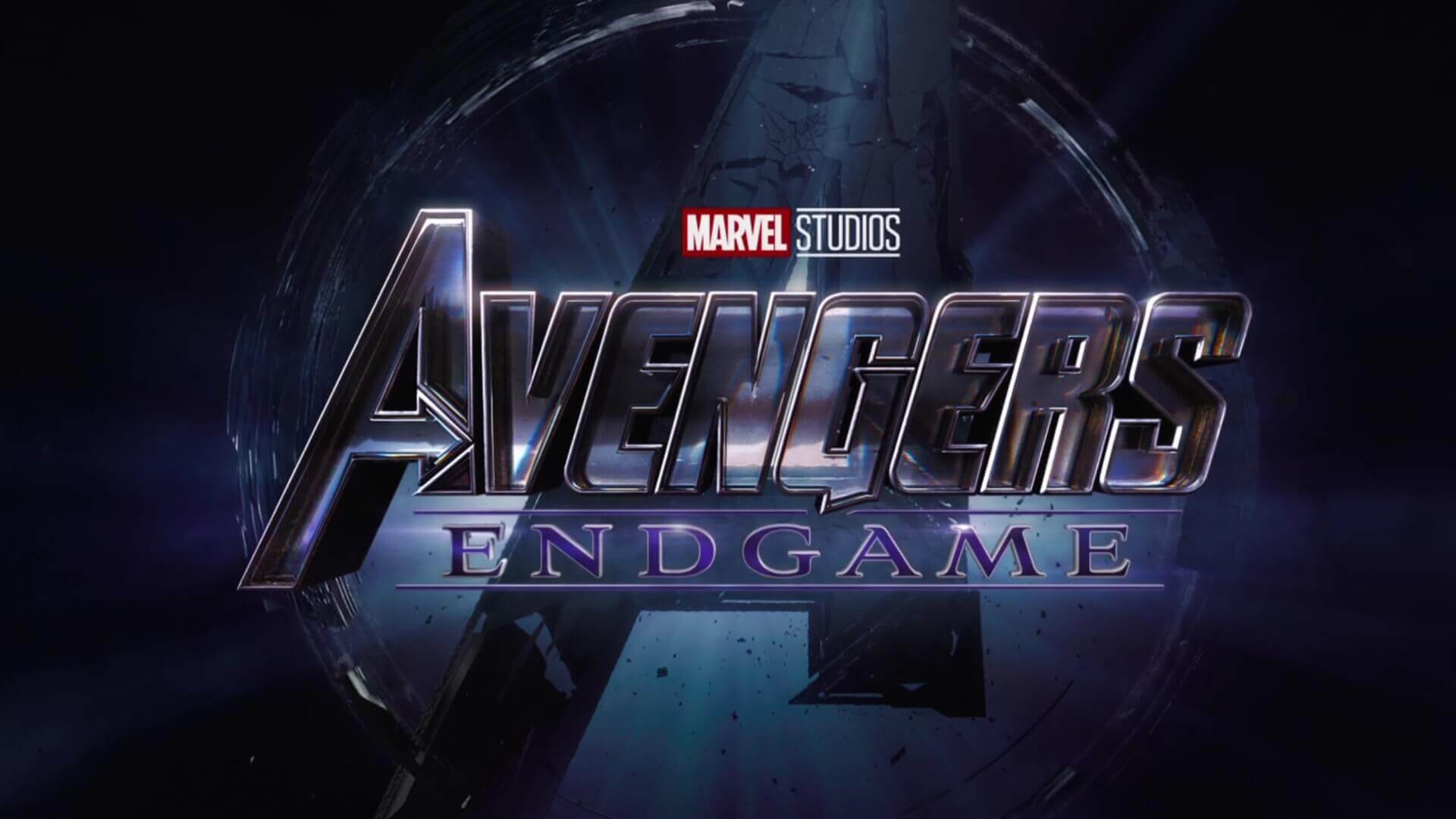 After months of teases and rumors, false starts and vague assurances, Marvel Studios has finally released the title, poster and trailer for what we can now accurately call Avengers: Endgame. It feels a little ridiculous to say it’s been a long wait – Avengers: Infinity War only came out earlier this year, and we’ve had a Marvel movie since then, with one more in the wings before the main event – but for fans, logic goes out the window when we’re anticipating something this huge. Avengers: Endgame will be (along with Infinity War) the culmination of three Phases of the Marvel Cinematic Universe, the finish line of the race Robert Downey Jr. and Jon Favreau started ten years ago. Will it live up to expectations? It seems almost impossible, but Marvel has some experience with making the impossible happen. Check out the Avengers: Endgame trailer below…

Getting the one negative thought I have out of the way, I’m not crazy about the title. Endgame feels very generic and uninteresting. I’d have preferred they kept with tradition and named it after a storyline from the comics; I don’t know which one, off the top of my head – maybe Infinity Crusade or The Thanos Imperative – but something that feels more lively and monumental than a word they used every other sentence on Alias. I do, however, like the poster, and think it ties in very well with the symbolism of the Avengers: Endgame trailer (and this is an expertly constructed trailer that is more than just a quick ad for a movie). 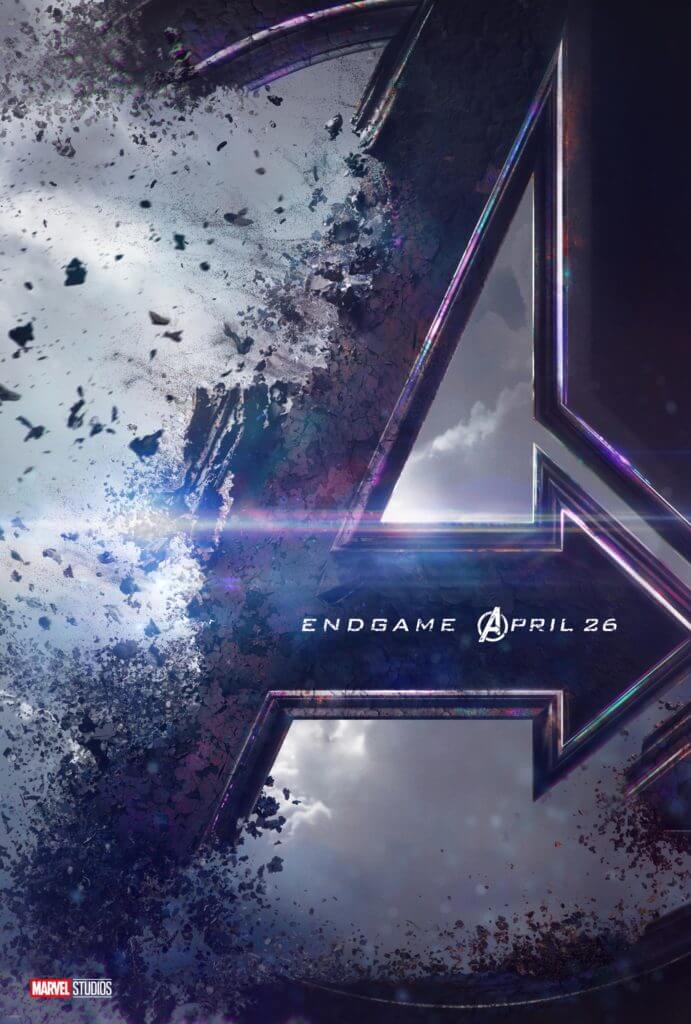 Your first thought when seeing the poster is the snap, and the devastation Thanos wreaked in Infinity War. But the end of the Avengers: Endgame trailer shows the image in action, and it’s the reverse: the Avengers “A” coming back together from the debris the snap caused – almost as though it’s being… assembled. Just like Earth’s Mightiest Heroes, the Avengers logo is coming back from destruction to stand tall once again, offering hope after the despair of Infinity War. (It’s very similar to the brilliant teaser for The Dark Knight, where the bat slowly crumbles to give way to the joker playing card, symbolizing the order Batman has created devolving into chaos at the Joker’s hands.) This is what everyone has been waiting for since Civil War tore the team apart, and soon we should finally hear their long-delayed rallying cry as the Avengers make one last, desperate bid to defeat Thanos.

And there’s so much more meat to devour in the Avengers: Endgame trailer. First of all, the focus is right where it should be, on Steve Rogers and Tony Stark. Tony is broken, defeated, adrift in space, in a limbo of his own making, and just waiting to die. Steve, on the other hand, is rallying the Avengers to go back into action and save the day. And yet, both feel a similar pain; Tony leaves a message for Pepper (replete with a “Rescue” hint), while Steve looks at the picture of Peggy he still keeps. Tony seeks comfort in (what he thinks are) his final moments, and Steve searches for the courage to do what’s right, and both turn to the loves of their lives to find it. Again, the theme that what separates Steve and Tony is dwarfed by what binds them is reinforced. 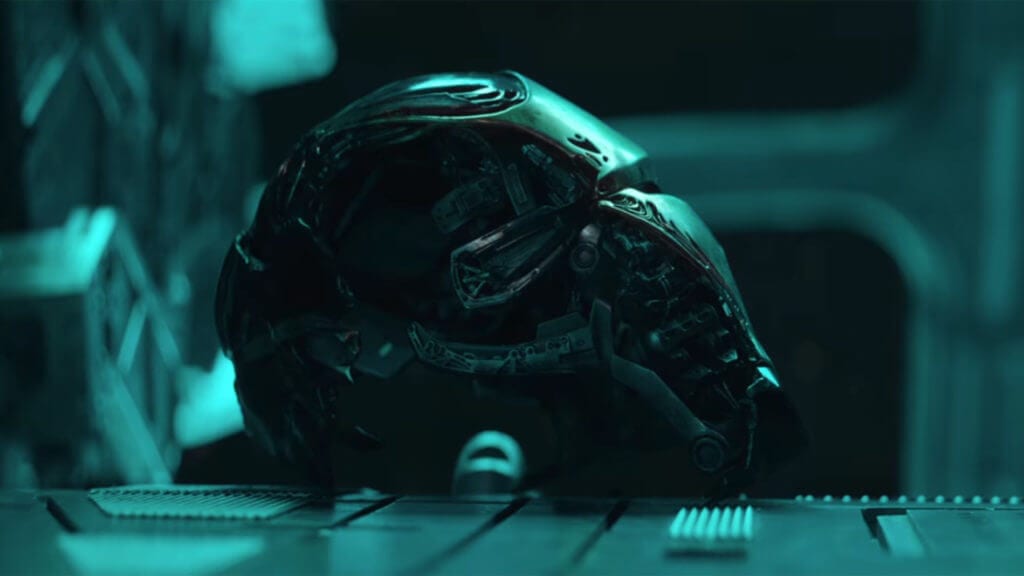 The other parallel drawn in the Avengers: Endgame trailer is between Tony and Thanos. Both have taken off their armor, finished with the journey they spent years – decades, in Thanos’ case – traveling, finally resting. Tony is accepting his defeat and eventual death, but Thanos is taking it easy, having, as he believes, saved the universe. Tony’s damaged helmet mirrors the damaged Infinity Gauntlet; both of their greatest weapons bear the marks of a hard-fought war. The link between them was established in Infinity War (“You aren’t the only one cursed with knowledge”), and hopefully, it’ll become a bigger theme in Endgame.

The rest of the Avengers: Endgame trailer is full of fun and foreshadowing as well. Banner looks at the pictures of everyone lost to Thanos and hides his face. Could this be shame at his not doing enough to save them, and maybe what will spur the Hulk to come back for a rematch with the Mad Titan? Natasha, after wallowing in the death they couldn’t prevent, sees her best friend Hawkeye on the streets – potentially the shred of hope she needs to fight on. Hawkeye shows up while Cap talks about losing family, perhaps indicating the Barton clan we met in Age of Ultron, the one he gave up the fight he believed in to protect, were taken from him in the snap. Thor sits alone in quiet contemplation, wearing a hoodie and t-shirt. Is he ashamed of his own failure to stop Thanos when it counted most? Nebula strokes Gamora’s suit (not that you can make it out, but who else’s would it be?), no doubt mourning her sister. And, finally, Scott Lang shows up, all bubbly smiles and Paul Ruddness, a moment of levity amid the sea of solemnity. And, really, what did they give away? Nothing. This is an excellent trailer.

What did you think of the Avengers: Endgame trailer? Do you like the title? Will Luis be the key to defeating Thanos? Let us know in the comments and stay tuned to Geeks + Gamers for more movie news and reviews!