It looks like the Boy Wonder might return to the big screen. Forbes is reporting that not only is Batman’s iconic partner rumored to make a return in Matt Reeves’ upcoming Batman film The Batman, but new versions of the Riddler, Commissioner Gordon, and, of course, Batman’s trusted butler Alfred. Buried in the article is also a brief mention of the long-rumored Supergirl film, announced in the aftermath of Henry Cavill’s exit as Superman, which has been rumored for a 2020 production start. All of these rumors are a heady brew of excitement and disappointment, yet also give way to a lot of speculation and dream casting. 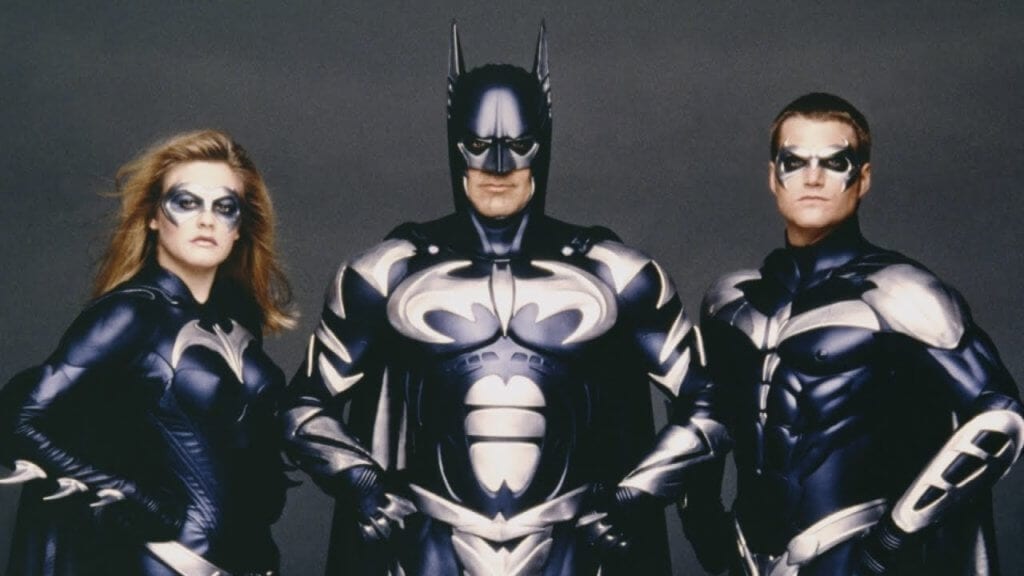 While I love the idea of Robin being back on the big screen, I really would rather see him pop up in a sequel than in the first film. After all, if the story is going to be told through Batman’s eyes, as several reports have claimed, it would be hard to give Robin, regardless of the version, the time that the character would need. As for the others, I would love to see Jeremy Irons and JK Simmons back as Alfred and Gordon, respectively. However, new actors taking over these iconic roles is always an exciting prospect. Coincidentally, I was watching Robert Pattinson’s Remember Me today, and as soon as I saw Pierce Brosnan and our new Caped Crusader interact, he went to the top of my list of actors who should play the beloved butler. If I can’t have Idris Elba, who is about to Star in Suicide Squad in the rumored role of Bronze Tiger, portray Gordon, then I’d be happy with Bryan Cranston. I’d love to see Cranston in a comic book movie after he was rumored for Lex Luthor back in the day. It would also be pretty cool if James McAvoy could portray the Riddler. I guess we’ll find out for sure when production on the film begins early next year.

Do all these rumors excite you or are you still coming to terms with Pattinson’s casting? Let us know in the comments!

Hard pass on Idris Elba as Gordon, but he’d be a great Lucius Fox. The idea of them bringing the Bat-Family back into the films only works with the right casting and writing. We’ll see what happens.