Ben Affleck to Return as Batman in Flash Film 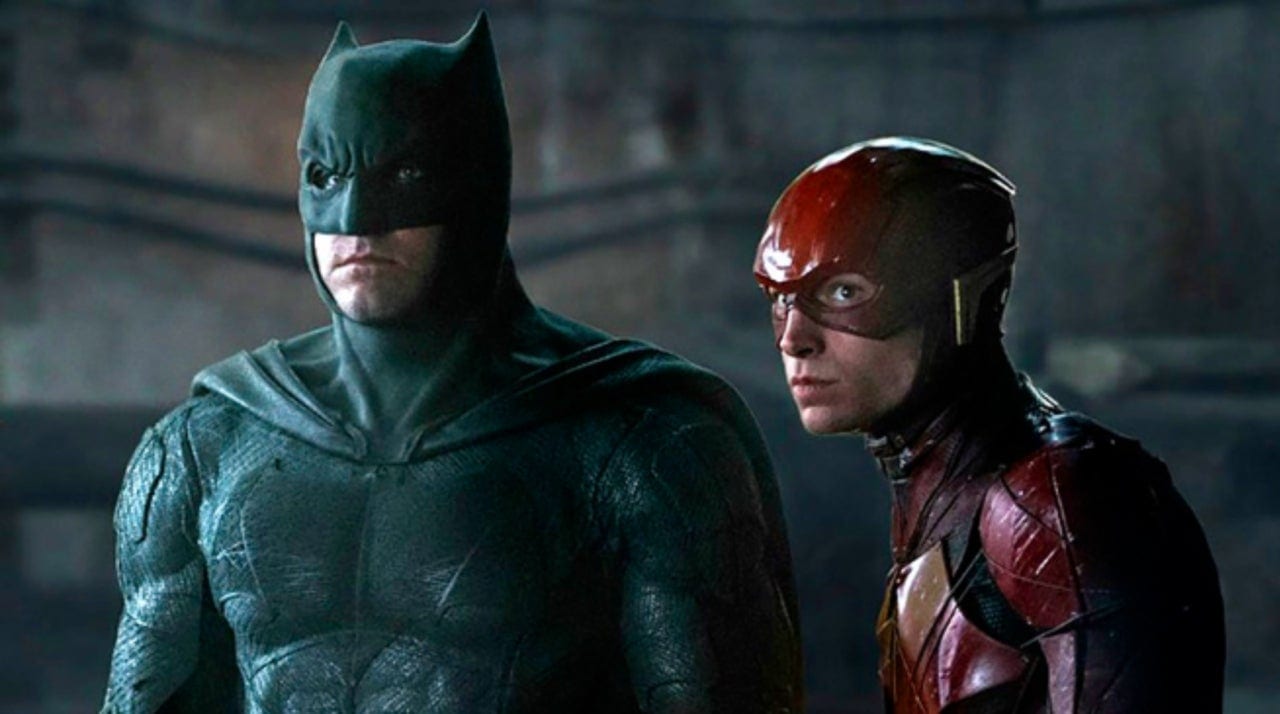 Batfleck returns! Vanity Fair’s Anthony Breznican reports that Ben Affleck is set to reprise his role as the Caped Crusader in the Flash movie set to be released in 2022. Affleck received the script at the end of last week and agreed to take part, joining Michael Keaton, who will likely be reprising his version of Batman from Tim Burton’s films. In addition, director Andy Muschietti claims that Affleck’s role will be a substantial part, at least as it relates to the film’s emotional core, with Affleck representing the unaltered world prior to the inciting incident of Barry’s adventure.

Until this news dropped, I had just assumed that Barry would only be referencing his mentor throughout the film, so it’s great to see that Ben Affleck was willing to return one more time and allow for a bit more fidelity to the “Flashpoint” comic. Some of the best parts of Justice League were the exchanges between Barry and Bruce; quite frankly, that was one of the main reasons I was disappointed Affleck was leaving. I’m glad we’re going to see this dynamic on screen again, even if it won’t be for very long. I’d also be lying if I said there wasn’t something satisfying about Affleck being the longest-running actor in the cowl at four films, finally beating Christian Bale. Yes, Michael Keaton may catch up quickly if the rumors of his Nick Fury-style role are true – to say nothing of Robert Pattinson if he goes beyond a trilogy – but for at least a short time, Affleck will hold the record. Speaking of Pattinson, I’ll be shocked if he doesn’t appear at the end of the film, but I suppose we’ll have to wait until the Flash movie opens on June 23, 2022, to find out.

Are you excited that Ben Affleck is back? Can this be a fitting send-off for Batfleck? Will you be surprised if Robert Pattinson doesn’t cameo at this point? Let us know in the comments and stay safe and healthy as Geeks + Gamers brings you more movie news!

Now if they could just get rid of Ezra Miller.

So I guess that girl was okay with Ezra drunkenly choking her? Or has that situation been further clarified?