Micheal Keaton in Talks To Return as Batman 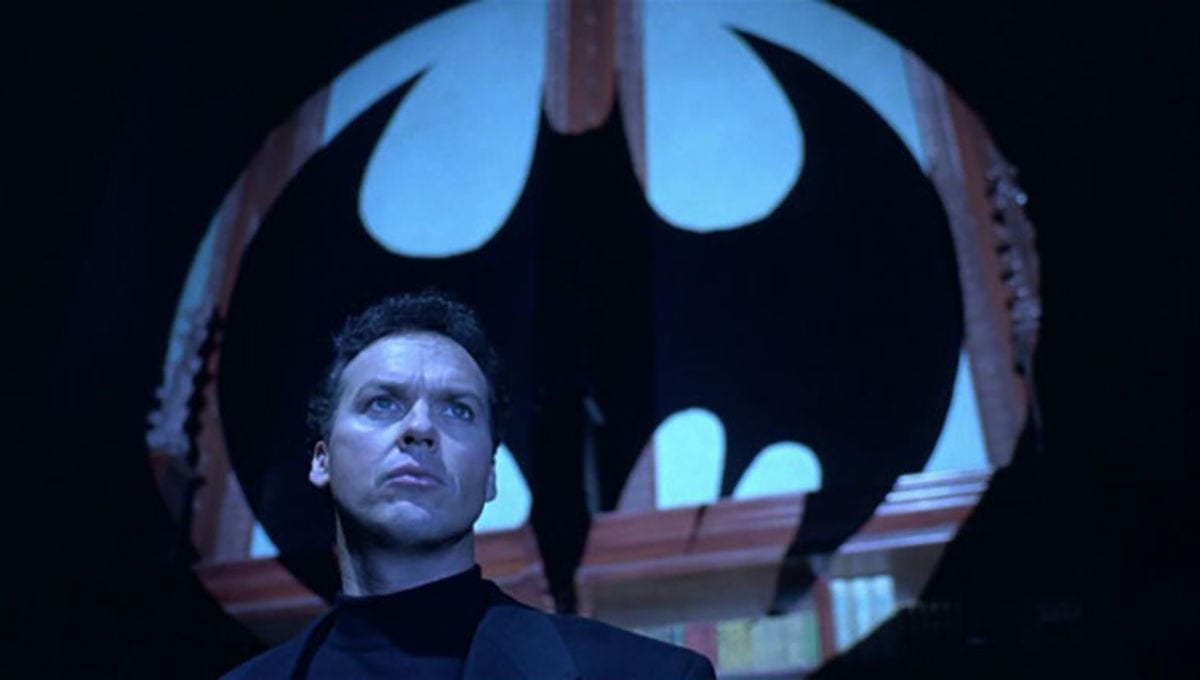 It’s time for DC fans to get nuts. TheWrap reports that Michael Keaton is in talks to put on the cowl one more time for the upcoming Ezra Miller-fronted Flash film. Based on the iconic Geoff Johns story “Flashpoint” – something director Andy Muschietti reaffirmed a while back – the Flash movie is set to introduce viewers to the DC multiverse for the first time on the big screen. The trade notes that talks are in the early stages, and there’s no word on how big or small Keaton’s role will be.

This is probably the single greatest movie news of the year to me. For years, I have been talking with friends about how introducing the multiverse was the key for DC to match Marvel in terms of hype. When the Arrowverse adapted “Crisis on Infinite Earths,” complete with cameos from Robert Wuhl’s Alexander Knox and Ezra Miller’s Flash, I hoped that maybe the idea of the DC multiverse on screen wasn’t so far off after all. That these talks are even happening showcases that the powers that be at Warner Bros. have a solidified direction for the DC Universe on film, and finally puts to rest years of rumors and fan castings which had Michael Keaton coming back in some form, whether it was for a Batman Beyond film or even an adaptation of The Dark Knight Returns. At this point, there’s nothing to say that Keaton’s storyline won’t pull from elements of these comics. Regardless, should these negotiations prove successful, fans will finally be able to say what the actor has been telling us for years: Michael Keaton is still Batman.

Are you excited about the prospect of Michael Keaton’s return to the cape and cowl, or do you think it’s too little, too late? What Batman story or stories do you think they will pull from, if any? Let us know in the comments and stay safe and healthy as Geeks + Gamers continues to bring you more DC news!

I think he would make a great Thomas Wayne.

I wanted to leave a comment, but you sir took the words right out of my mouth.

I would love to see him portray the Joker.

This would be amazing. Keaten was my first Batman, since i didn’t see the Adam West version till after.
He was a great Bruce Wayne and iconic Batman. Would love to see him return in this. Probably the only thing that could get me interested in a Flash movie.

Keaton is an annoying SJW, I lost any liking I once had for him a long time ago. As far as him returning for Batman possibly, who cares, he’s old and its not 1992 anymore. Batman Returns kinda sucked, Tim Burton is crazy, if he had his complete way the movies would’ve been worse.

Can he also come back as Beetlejuice too? That would be AMAZING!