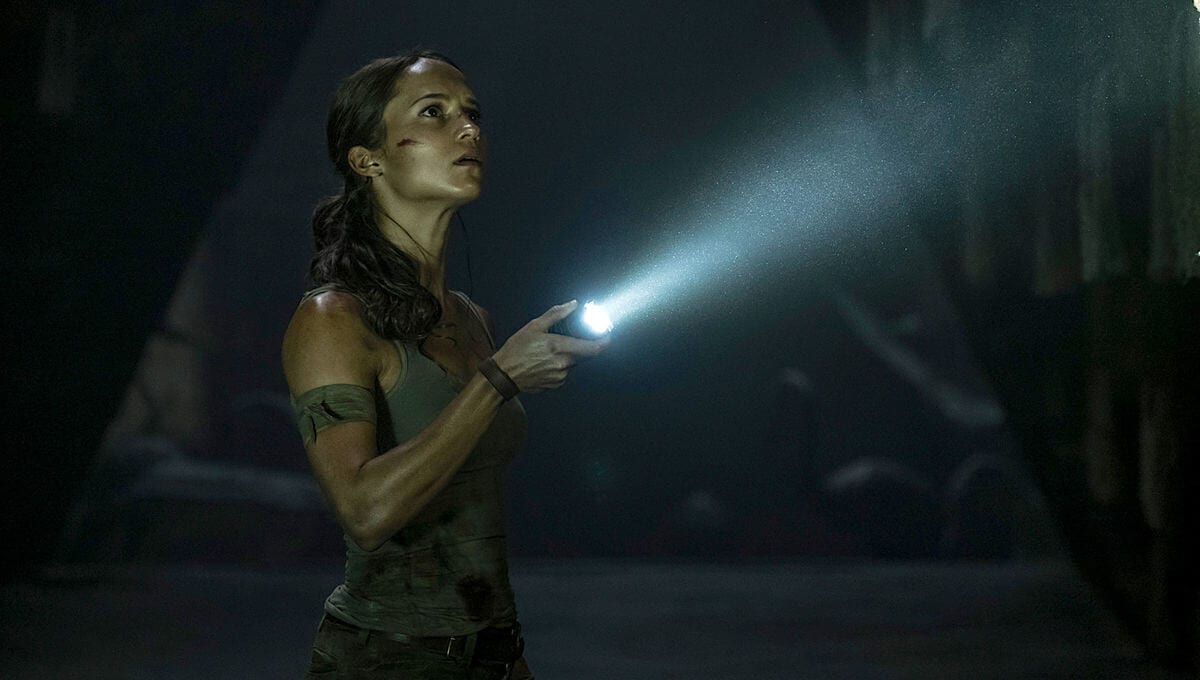 Lara Croft’s return finally has a release date. Deadline reports that the sequel to the 2018 film Tomb Raider – the status of which had been in doubt until Amy Jump’s hiring as screenwriter in April – now has a director in Ben Wheatley, as well as a March 19, 2021 release date. Alicia Vikander is expected to return as Croft, which makes me happy as I feel this was one of the best character/actor pairings in a while. While I was pleased to hear that Jump had been hired to write the sequel, I have to admit that I was still proceeding with a bit of caution. With various pundits proclaiming a sequel wasn’t guaranteed, I wondered if the follow-up would go beyond the script stage.

With the husband/wife writer/director team in place, this video game adaptation now represents a Free Fire reunion. While I’ve never seen the action-comedy starring Sharlto Copley and Armie Hammer, it is great to know that MGM liked the pair’s work enough to bring them over to the Tomb Raider sequel. Additionally, Ben Wheatley and Amy Jump bring a cachet that, frankly, the first film lacked. One of the bigger issues with video game movies is the fact that there never seems to be a singular vision for them (with Paul W.S. Anderson’s Resident Evil movies being an arguable exception, as he had been involved in all the films in one capacity or another), so here’s hoping these two bring the Tomb Raider franchise to new creative heights that allow Vikander to inhabit this character for many years to come.

What do you think? Are you excited to see what Ben Wheatley brings to Lara Croft’s next adventure or do you think they should reboot again? Let us know in the comments and stay tuned to Geeks + Gamers for more movie news!