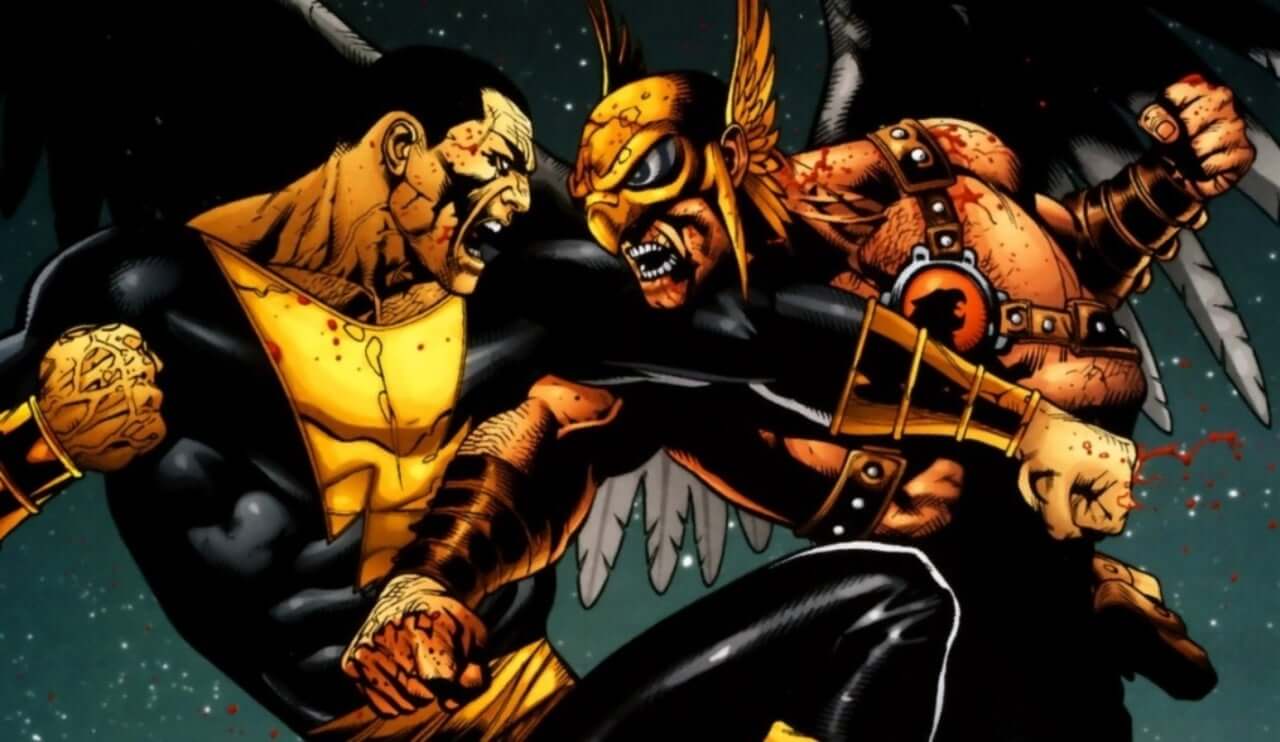 During an interaction with a fan on Twitter, Dwayne Johnson announced that Black Adam will begin production in July 2020. The film has a rumored release of spring 2021, alongside The Suicide Squad and The Batman later in the year, bringing 2021’s total DC film releases to three. The movie, based on the Otto Binder and CC Beck-created character, is set to be directed by Johnson’s Jungle Cruise director Jaume Collet-Serra. The script will be supplied by Adam Stykiel. 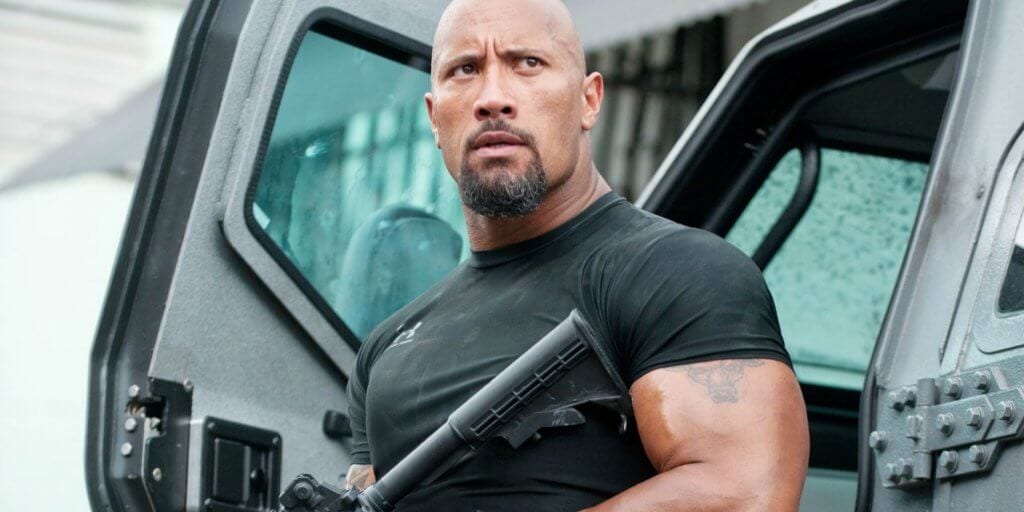 Johnson’s comments line up with his previous statements in the wake of Shazam!’s release, when he said that the Black Adam production team would be “rolling in about a year,” so it’s good to know things are proceeding as scheduled. When Johnson first got involved with the DC Universe, there was talk of him being offered the role of both Shazam! and Teth Adam, ultimately choosing the latter. Johnson stated that he felt Adam’s was a more compelling arc, with the character going from villain to anti-hero. Eventually, he would headline his own film rather than debuting with the Marvel family. After the Rock’s proclamations over the years about playing the character, it’s gratifying for his fans to learn that the project is coming to fruition. I can’t wait to see what Johnson brings to the comic book movie genre in the coming years.

Are you excited to smell what the Rock is cooking in the DC universe, or are you raising the People’s Eyebrow at this news? What do you think means for the future of Shazam!? Do you think Black Adam will be worth the wait? Let us know in the comments and stay tuned to Geeks + Gamers for more DC movie news!