It’s been a bit of a rocky road for Destiny for a lot of folks, with criticisms ranging from a lack of story to repetitive gameplay haunting it. Bungie has been a beloved studio for years, after their creation of the Halo franchise, so for the first game to release in such a manner was disappointing. We thought they had course-corrected with Destiny 2, which had a stronger narrative and better gameplay, but some of the expanded material has left players wanting, and the inclusion of microtransactions has begun to grate on some people. This undoubtedly had a good deal to do with Bungie’s publisher, Activision-Blizzard.

Well, it has been announced in a blog post by Bungie that the developer and publisher are parting ways. Better yet, Bungie will be retaining the rights to the Destiny IP and will be self-publishing now. They will have total control over the content, storytelling, and franchise they worked so hard to create. In my eyes, this is nothing but good news. Bungie has always put out quality games. I loved the Halo franchise, and I actually quite like the Destiny franchise as well. The minute to minute shooting feels so satisfying, and the storytelling in D2 was surprisingly solid. Being their own boss could be just what they need to turn either D2 or a possible Destiny 3 into the game they pitched all those years ago.

What do you guys and gals think about the Bungie/Activision split? Does it excite you or does it make you nervous? Let me know in the comments below. Stay nerdy everyone! 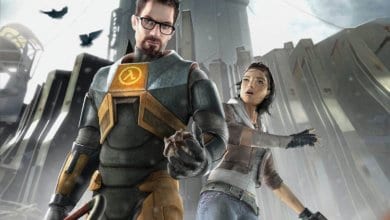 Most Anticipated PlayStation 4 and Xbox One Games of 2018 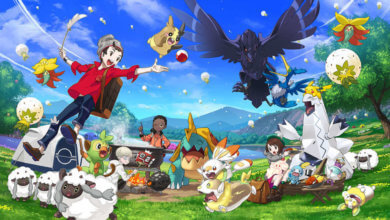 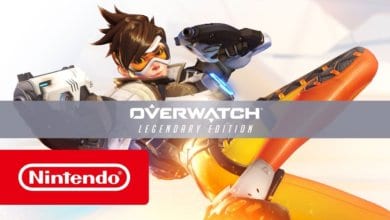