Christian Bale Wants to be in Star Wars 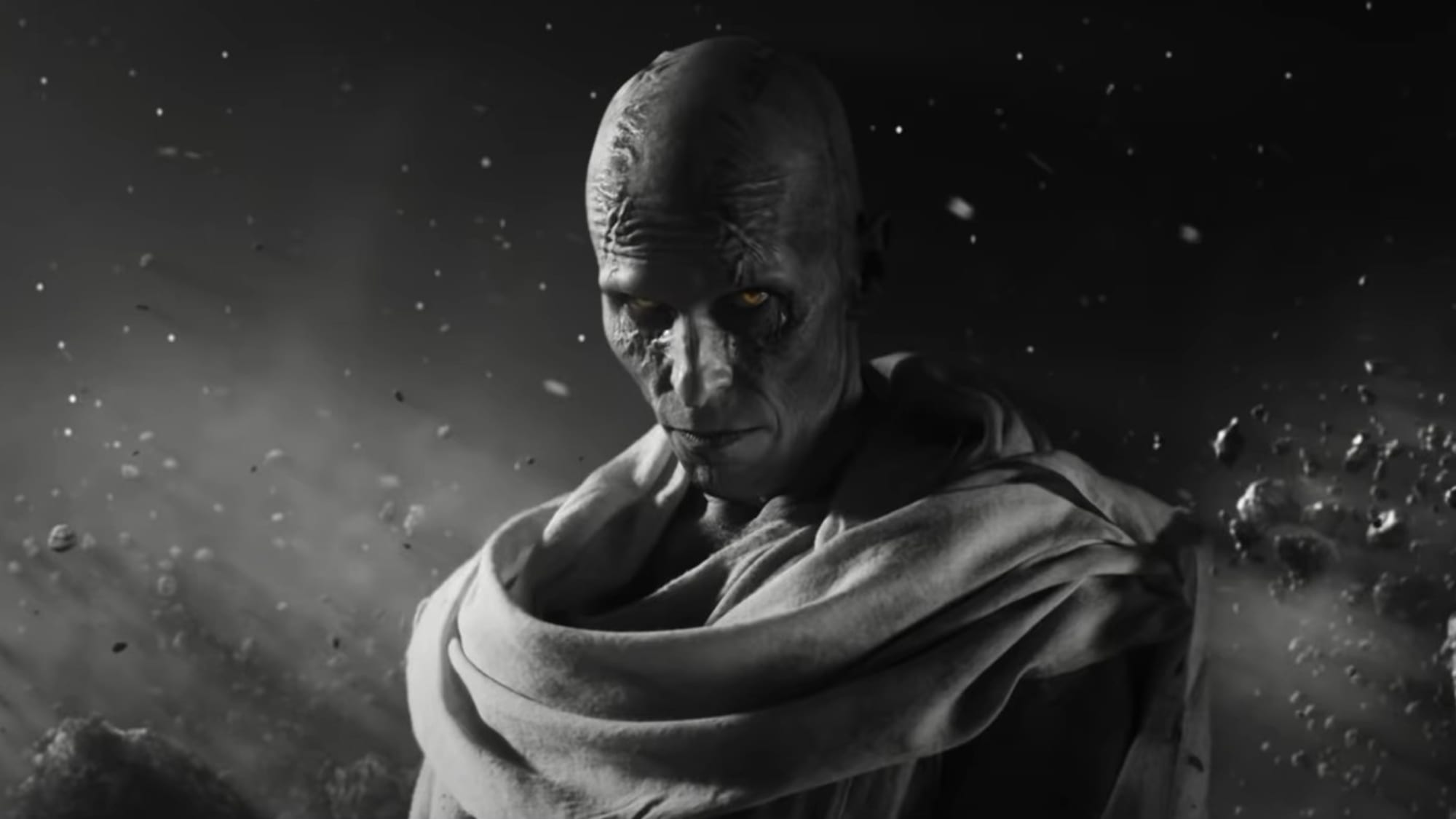 Amsterdam star Christian Bale recently sat down with The Hollywood Reporter, and the topic of Star Wars came up. More specifically, Bale went on to discuss the role he would love to play. Check out his comments here:

“All I ever wanted in Star Wars was to be in a Star Wars outfit and hit my head on a door or something as I walked through. The real nerds who watched Star Wars way too many times always knew about that one scene where the stormtrooper hits his head on the door as he comes through. I wanted to be that guy. That was it.”

The scene in question takes place in 1977’s A New Hope, the original Star Wars film: