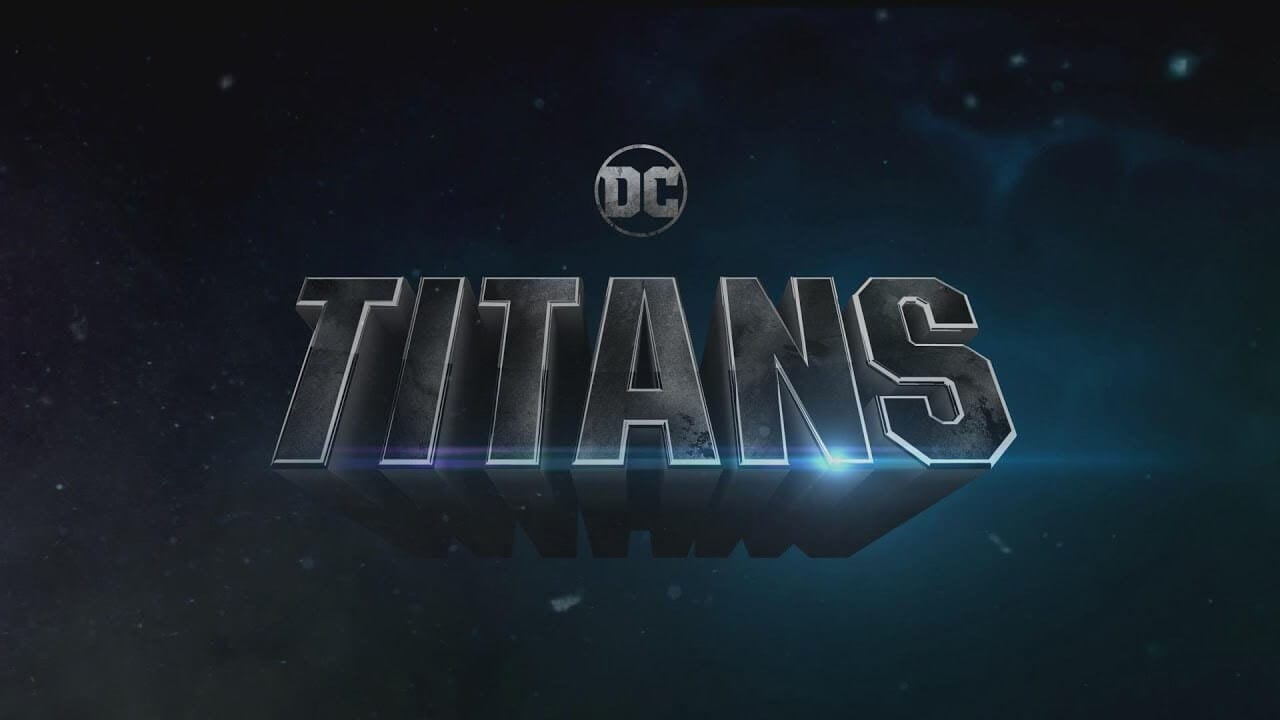 San Diego Comic Con 2018 is in full swing, and with that comes new trailers! Today’s is Titans, the eagerly awaited first look at the DC streaming service’s first original program. As background, I’m a comics — primarily DC — fan, and have been very much looking forward to this trailer. Lord, was that excitement misplaced. Check out the Titans trailer here:

It’s honestly laughable how grimly morose they are taking this. The only source of “levity” in the trailer is Robin’s “f**k Batman” line, with which I have a totally different issue. I’m fine with them doing a darker and more serious rendition of the Titans, but the extent to which they went with it is hilarious. The action looks fine, although you don’t really get a clear picture of any sequence. These scenes showcase another part of the dark and gritty nature of the show: bloody violence. This doesn’t really bother me. If Robin is beating people with blunt objects, realistically, people are going to bleed. I do take issue with Robin seemingly breaking a dude’s neck; that just doesn’t sit right with me. I’ll say, though, that they dealt with a similar issue in Batman v Superman and found a way for me to get behind the character arc, so it’s entirely possible that they can bring me around on this as well. The look of the show seems really cheap, aside from Robin, Hawk and Dove’s outfits, which uniformly look phenomenal. From the brief snippet we saw, the visual effects aren’t very impressive, even by television standards. Titans looks like a somewhat high-end web series, as though all of the budget went into three costumes.

Let’s talk about the elephant in the room: the language. I don’t want to spend too much time on this, as it has ALREADY become a toxic meme: I don’t like the “f**k Batman” line. It feels less like something Dick Grayson would say and more like a Jason Todd line. Aside from that, it’s just an awful, immature line that shouts, “LOOK AT ME! I’M EDGY!” There’s none of the nuance to Batman and Robin’s relationship to be seen here; just a whiny twenty-something. Maybe they’ll change my mind when the show drops, but I can only comment on what I’ve seen so far. 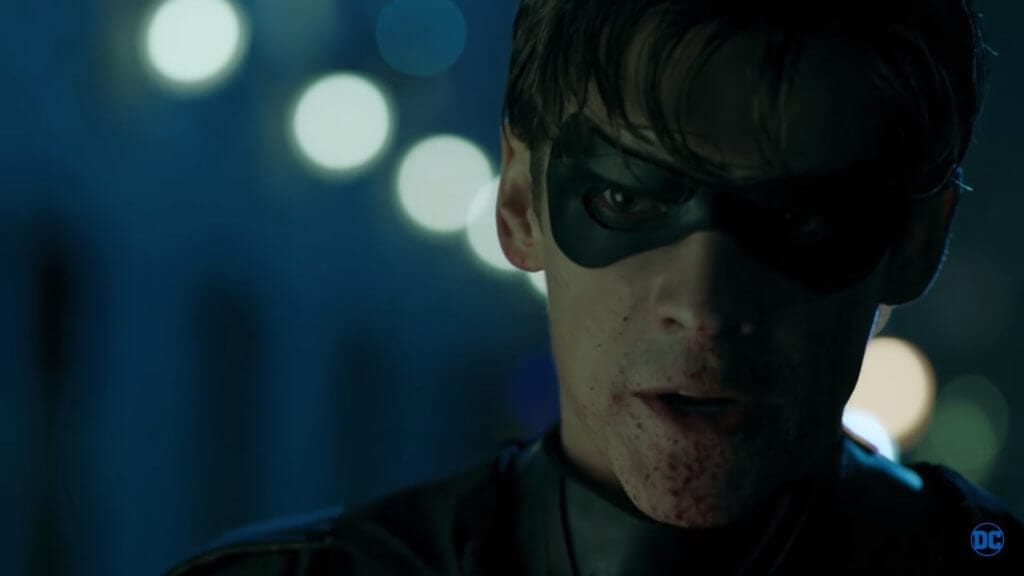 Is there anything I DID like in the Titans trailer? Well, yeah. I like the cast and their looks, for the most part. Brendan Thwaites looks damn good in the suit and out of it, and his performance seems strong enough. What little of Ryan Potter as Beast Boy we got to see was fine, and Teagan Croft appears to be doing a solid job as Raven. I’m not sure how I feel about Starfire; it’s more so that they didn’t show much of anything for her, other than using her powers. We’ll see how that turns out. I also like that it appears that they will be using Raven to explore Dick Grayson’s past trauma. I like that angle and am interested to see where it goes. Other than that, I don’t have much positive to say. This was a very disappointing trailer, and like I said, I was really looking forward to it.

What did you think of the Titans trailer? Let me know in the comments below! Stay nerdy everyone!