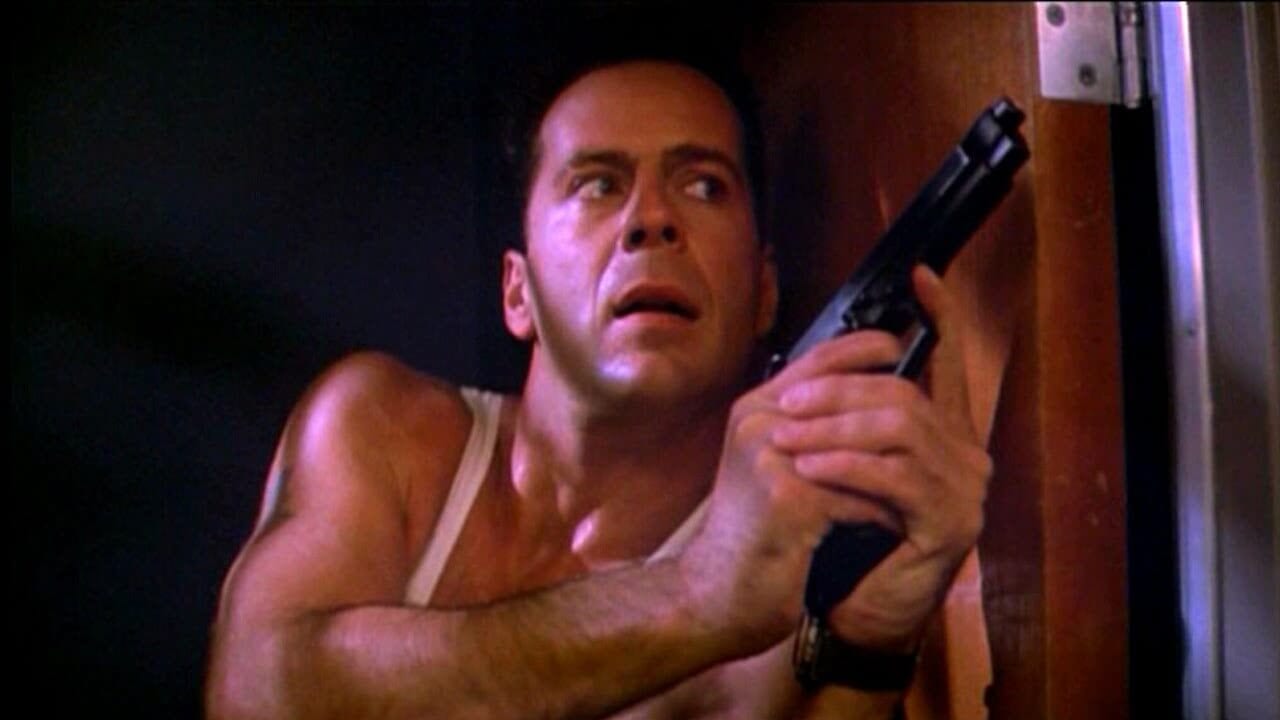 I love action films, and have since I can remember. From the landmark The Terminator and Terminator 2: Judgment Day to Inception (the movie that made me fall in love with how films are made), there are so many classic movies in the genre. However, I don’t think we’ve had a lot of action films that will wind up being classics in a good while. Why is that? I think that Hollywood has lost sight of what made some of those other movies so incredible. Let me explain how. 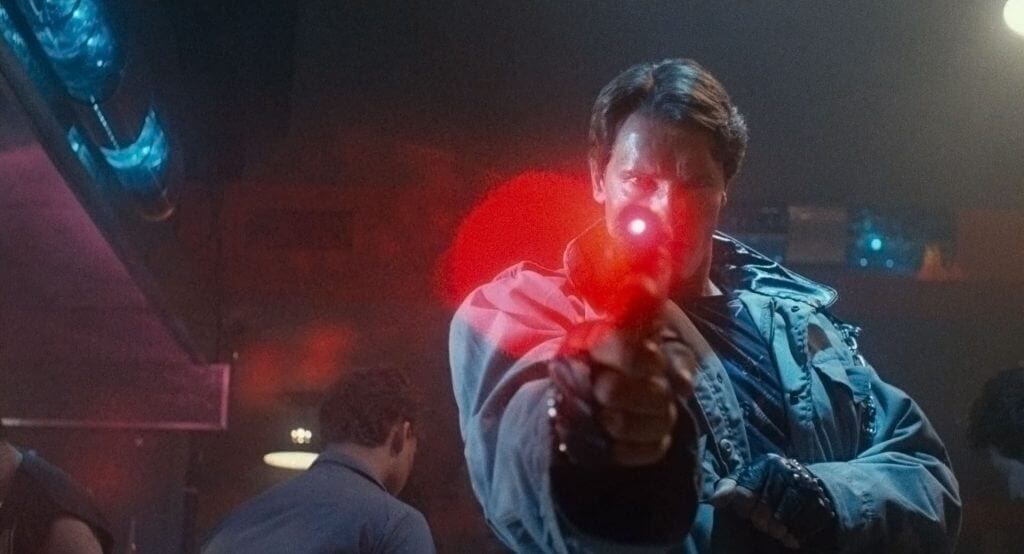 Let’s look at The Terminator first. Director James Cameron takes time to establish the setting and the rules of The Terminator’s world prior to hopping into the meat of the film, helping the audience understand some of the more complicated aspects of the plot, as well as those that are hard to swallow, like the depiction of time travel. The Terminator also makes sure to establish Sarah Connor (played perfectly by Linda Hamilton), who would go on to become one of the best heroines in the history of cinema, as a pretty average girl in Los Angeles. Developing her character makes her relatable and, as a result, the viewers grow attached to her. The same is true for Kyle Reese – one of my favorite action heroes of all time – played by Michael Biehn; although you don’t see him converse with John Connor, the fact that he risks his life going across time AND battling the near indestructible Terminator for the future resistance leader demonstrates his dedication to and love for both the human cause and his friend. Add a sprinkle of tension with a series of life-threatening experiences that bring two people together to fall in love and you have a pair of characters that are easy to get behind. As much as it’s a cliché for them to fall for each other, it REALLY ramps up the tension in the last act and makes that climax one of the best action finales ever.

How about Die Hard, widely considered one of the greatest action films of all time, if not the best? What keeps this film so white-knuckle? It’s about a man trying to get back to his wife. It puts the hero’s life in jeopardy, but also the woman he loves, as well as the possibility of seeing his children again; and to make matters worse, it takes place on CHRISTMAS EVE!  The screenwriters and director John McTiernan do a fantastic job setting up John McClane as the antithesis of the giant, musclebound demigods of the decade. He’s an average guy with average guy problems: he gets jet lag; he doesn’t know how to ride in a limo; he forgets his shoes in a rush to get away from gunmen; he is seriously injured time and again as battles the bad guys. McClane is imperfect, and is arguably the wrong guy for the job at hand, but he does it anyway, just like all of us. It also helps that Bruce Willis was firing on all cylinders when he made Die Hard, delivering some fantastic one-liners and having an amazing New Yorker wise guy swagger to him. 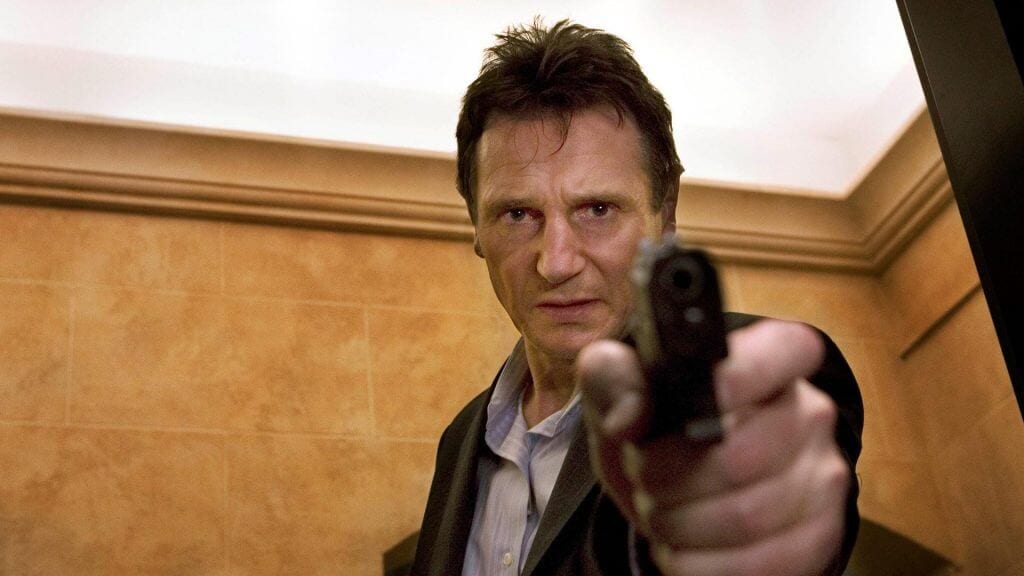 Now, let’s take a look at the Taken franchise. Yes, I know, they’re kind of easy targets. The first Taken is decent entertainment, with solid action scenes and a gritty, well-characterized narrative. Bryan Mills, played by Liam Neeson, is a more believable badass – and a more interesting character – in this film than he is in the two that follow it, because of the position he’s put in and the actions he takes. He goes to Paris to track down his missing daughter and save her from a network of Albanian human traffickers, violently taking out her kidnappers along the way. The grounded, hard-hitting action and a graphic torture scene are brutally intense because the film sets up the stakes at the beginning. Maggie Grace’s character Kim heading to Paris with her friend establishes them as two normal girls; they could be your children, or, if you’re not a parent, the kind of kids you see every day at the mall. The scene where they’re taken while Grace is on the phone with her father is horrifying and makes the now famous “I will find you… and I will kill you” line all the more powerful. It’s all riveting stuff that they basically throw out the window in the two sequels. Neither have the emotional pull of the first film and the action scenes are either completely incomprehensible or unbelievable…or both. The now infamous scene where Kim is running across a rooftop hurling grenades at the streets below is one of the worst scenes I’ve ever laid eyes on. It’s stupid, and not in the fun, Independence Day way, and it diminishes both Bryan and Kim as characters because Bryan Mills is supposed to be this specialist with great tactical experience and efficiency. Having his daughter throw grenades from a rooftop betrays that; not to mention the fact that she could have straight-up murdered someone by accident. The same problem persists in Tak3n, a dumb title for a dumb film. It’s a recycled mishmash of Taken 2 and The Fugitive, and it’s somehow worse than the previous film in the series. The action is horribly shot and edited, and the characters are either grating or just so disconnected from the audience that it’s impossible to care about what happens to them, even when *SPOILERS* an important one dies; by extension, it’s difficult to be invested in the film(s).

The lack of good characterization is definitely the biggest issue in action films today, because if you don’t have good characters, then the audience can’t get drawn into the world of the film and the movie isn’t that memorable. But there are more problems with modern action cinema, especially on a technical level. 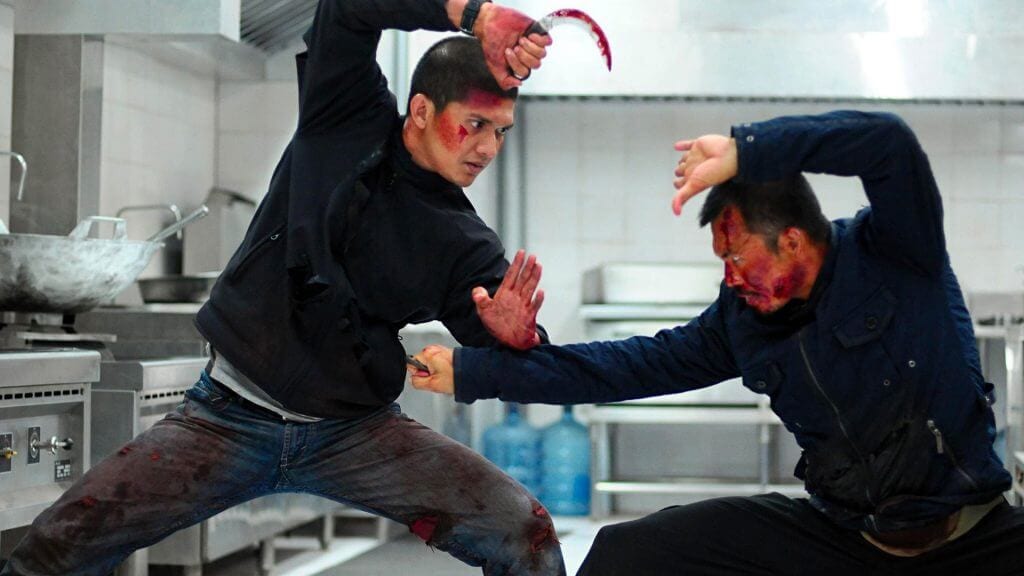 The way action is staged and shot has become a real issue as well. Look at the fight scenes in The Raid/Raid 2: Berendal, with these long, beautiful takes of actors who know the choreography and can sell it with every bone-crushing blow. These action films use the handheld style better than any since the nightclub scene in Collateral, infusing the camera into the action as if it’s a character in these fights. It’s not static or just panning, but moving with the actors and capturing the hits in a way that most action directors in Hollywood just don’t do anymore. A more recent movie, Headshot (also featuring Raid lead Iko Uwais), also nails the handheld/shakycam style, coupling it with the sheer brutality of the violence. It feels bitingly real.

Frequently nowadays, directors shoot for coverage and then find the action scene in the edit. The he result is usually either incredibly lifeless action with some boring static camera shots of actors performing, or an indecipherable mess of a sequence. It would be easy to take another jab at the Taken trilogy here, so I’ll instead tackle Jack Reacher: Never Go Back. Now, I wouldn’t say I hate Never Go Back; it’s still somewhat entertaining, despite the terribly boring action scenes. Aside from the final one, every fight in this film is shot in such a workmanlike fashion, with angles that don’t at all show off Tom Cruise’s amazing prowess as an action star, and with editing that, while not incomprehensible, doesn’t do the fights any favors. What makes this even odder is that Edward Zwick, who’s demonstrated an ability to film dynamic action scenes in movies like Blood Diamond and The Last Samurai, directed this film. It feels more like Hollywood action has just evolved to the point where these sequences fail to excite. This style of filmmaking saves money, and you can thank Paul Greengrass and the Bourne franchise for that. 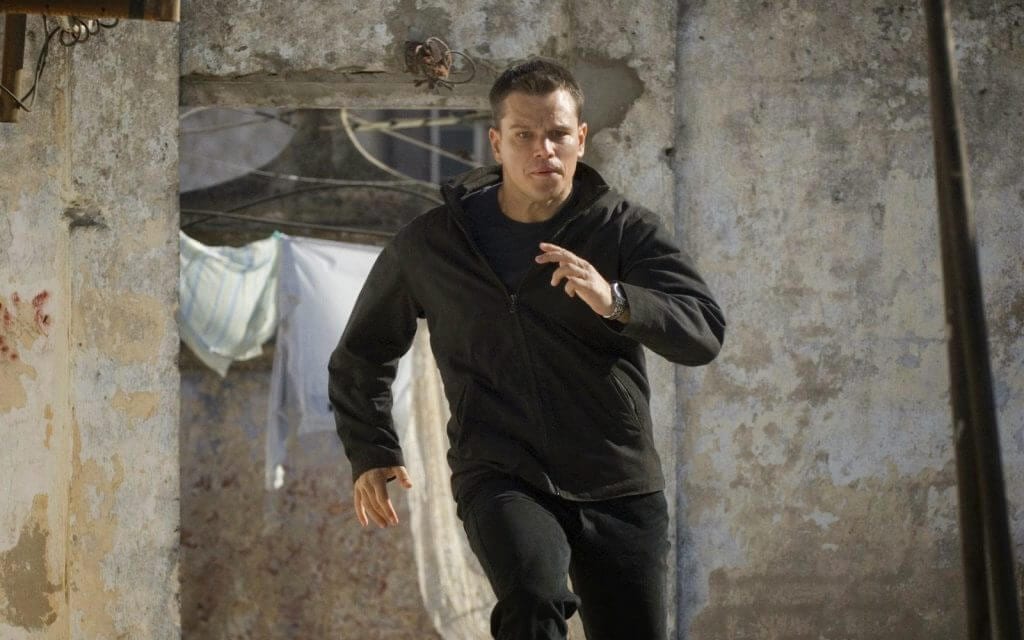 To be clear, Bourne has always done a great job utilizing the quick cut/shaky cam style. What Greengrass understands more than most modern action directors is that you need to get people who can handle stunts in those roles, as well as the right editor. Every Bourne fight is flawlessly edited to maximize the punch of those fight sequences, and to give you a pretty clear picture of what the actors are doing. I’ve never felt like I couldn’t see what was going on in those films; contrast that with a movie like Columbiana and it’s night and day. The worst part is that the main actress in that film, Zoe Saldana, is very capable with action; they just edit so much around her that the choreography is completely lost. I think some directors believe that this style makes their sequence more kinetic and the fight more thrilling. It also comes down to a lack of confidence in their scene to begin with; they didn’t spend the proper time blocking out the fight and teaching the actors the choreography, or the way they decided to shoot the scene didn’t work and they can’t go back and fix it. When you look at The Bourne Ultimatum and its standout fight sequence with the assassin Desh, you can see the possibilities of the style. The direction and editing reflect the way Bourne and Desh are fighting: it’s down and dirty, it’s intense, it’s brutal, and it’s merciless. Even with all the cuts in that fight, the shots hold just long enough for you to understand the placement of each fighter and where they are in the apartment in which they’re trying to kill each other. The only film that emulates this style well is Daniel Espinosa’s Safe House, because Espinosa does a fine job capturing his action scenes, as well as casting two actors who are extremely skilled with stunt/fight choreography. This is the exception, not the rule, though.

Is action cinema dead? No; not with films like John Wick 1-2 and The Accountant storming cinemas, with sequels to come, or a franchise like Mission: Impossible still going strong into its sixth installment. But the quality of most Hollywood action films has definitely taken a downward turn, one that the studios have been in creatively for at least a decade, and I’m hoping the movies I just mentioned will shake them out of it, because I’m tired of being disappointed when I go to the cinema. In the meantime, I’m going to be celebrating the ones that got it right by highlighting a different action film each month and talking about why it works. If I start an action renaissance in Hollywood, that’ll be great, but most importantly I hope you all enjoy looking back with me at the best the genre has to offer.

What do you think about the state of action films today? What movies would you like me to cover in my series? Let me know in the comments below! Stay nerdy everyone!