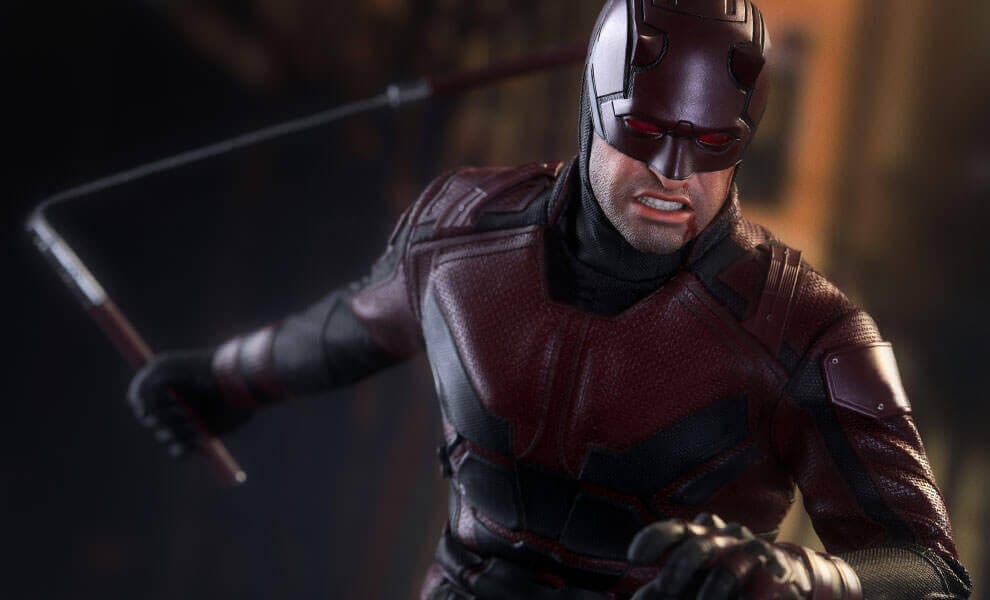 It looks like Daredevil might not be done protecting Hell’s Kitchen. Erik Oleson announced on Twitter that he has pitched Daredevil season 4 to Netflix. While the Luke Cage debacle should ensure we proceed with cautious optimism, there are a couple of reasons to be excited about this. The first is that they are taking pitches at all after cleaning house a few months ago and issuing a vague non-denial about the reasons for the cancellations from Adi Shankar during an interview for Netflix’s Castlevania. The second is that, should Netflix say yes, it stands to reason that Oleson will be sticking around, a luxury that, up till now, Daredevil has never had.

When Drew Goddard was first announced as showrunner, I was excited, as he was a screenwriter I admired and he had been in the Marvel orbit for a while in one way or another. Then another favorite of mine, Steven DeKnight, took over, with Goddard only writing the first two episodes but remaining as a consultant, for whatever that was worth. Then Marco Ramirez and Doug Petrie took over. When they left too, Oleson, best known at the time as a staff writer on Arrow, came aboard. Frankly, it’s a minor miracle the show has turned out as good as it has. With Luke Cage and Jessica Jones, you had two shows that were, by and large, the product of a singular creative voice: the former from Cheo Hodari Coker, and the latter from Melissa Rosenberg – who’s actually been with the project since its ABC incarnation. With Daredevil, every season has been the result of myriad visions, yet each has felt of a piece. Throughout all these tribulations, Marvel has emulated their hero and acted without fear. I have no doubt Oleson will do the same when he steps back in the ring with Matt Murdock.

Are you excited about a potential Daredevil season 4? Let us know in the comments!