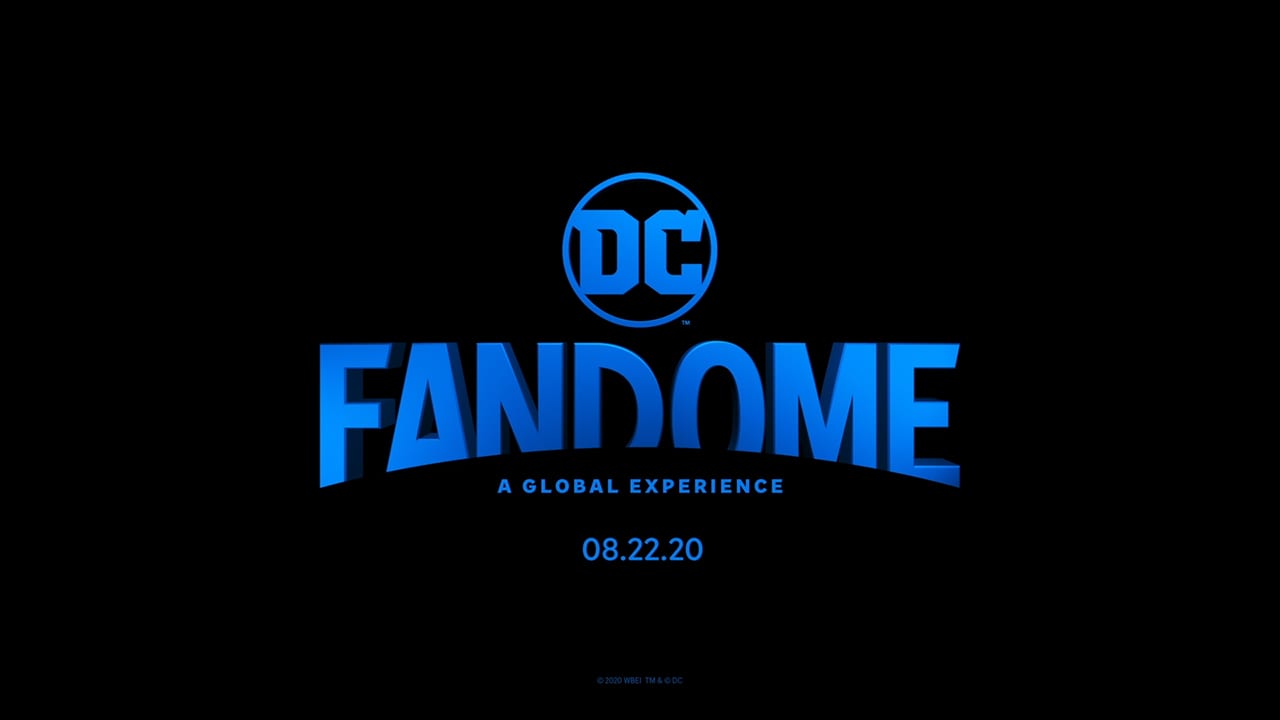 Turn on the Bat Signal because DC fans are in for a surprise. On the DC Fandome page, there’s an option to submit questions for the various panels. What caught my eye, however, was that they are having presentations for not one but two secret DC movies. While those two options are conspicuously absent from the menu now, here’s a look at the original menu: 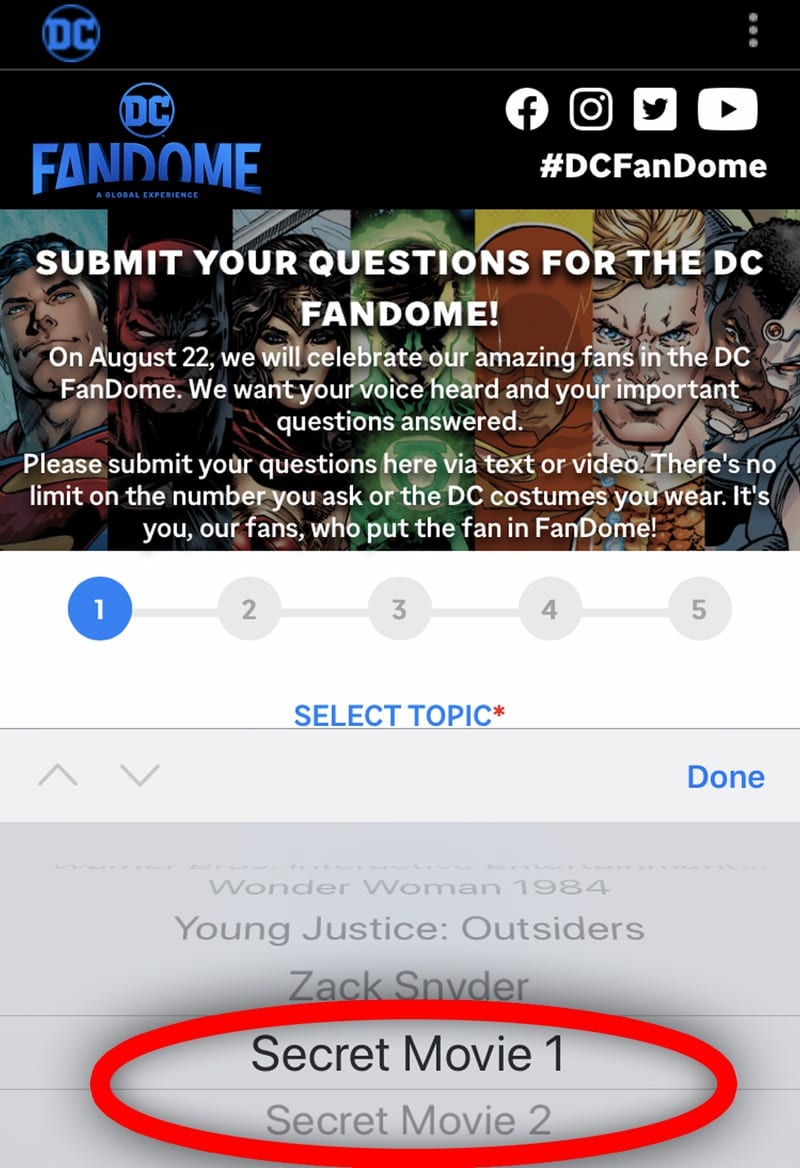 Ever since it was announced, I’ve been excited about this event. 24 Hours of DC virtual goodness is just too awesome to pass up. Factoring in two mystery movies is just the icing on the cake. The big question now is just what these secret DC movies might be. If I had to guess, I would say that they would be a Superman movie, the Wonder Woman Amazon spin-off, or maybe even Geoff Johns’ Green Lantern Movie. I know I might sound like a broken record when it comes to the blue Boy Scout at this point, but there have been far too many breadcrumbs with regards to Superman’s cinematic future lately. That’s not to say it would start filming anytime soon – pandemic or no pandemic – but I wouldn’t be surprised if we hear something about it. The same could be said for the Amazons spin-off and Green Lantern movie, as we haven’t had a lot of concrete news on these projects. DC Fandome would be the perfect time to make an announcement. I like how DC is treating this like they would any other comic con. Rather than competing with everyone at San Diego, this event will allow them to rule the internet when the fun kicks off on August 23rd. Here’s hoping this will be the beginning of a new tradition for the home of the World’s Finest.

What do you think these secret DC movies might be? Are you excited to find out what DC has in store for fans next? What presentation are you looking forward to the most? Let us know in the comments and stay safe and healthy as Geeks + Gamers continues to bring you more movie news!

They really need hits right now. DC Entertainment is in the chopping block if things don’t pan out quick.

Is there anyone else out there that frankly wants to see Hollywood crash and burn? I do. Oddly, I literally studied acting in the 90s at a major theater. For me to get to this place is telling.

DC had a huge hit with Shazam. They need to learn the right lessons from it so they can repeat that success. It’s not necessarily about the humor or lighthearted tone either. Tone is important, but it needs to fit the character and the moment. DC missed big when they rolled out Justice League so early. They rushed the death of Superman, and rushed his return even more, completely ignoring the Reign of the Supermen. Cutting out iconic stories for a cheap chance to play catch-up with Marvel didn’t do them any favors. They need to slow down, focus on their story telling, honor the mythos of their characters, and stop shining the virtue signal on everything they have. As much as I’d love to see a new, GOOD, Superman movie, I’m kind of with Niko. I have 20 years of experience in theatre including an MFA, but the way Hollywood is going, it either needs a massive course correction, or it needs to burn to the ground.