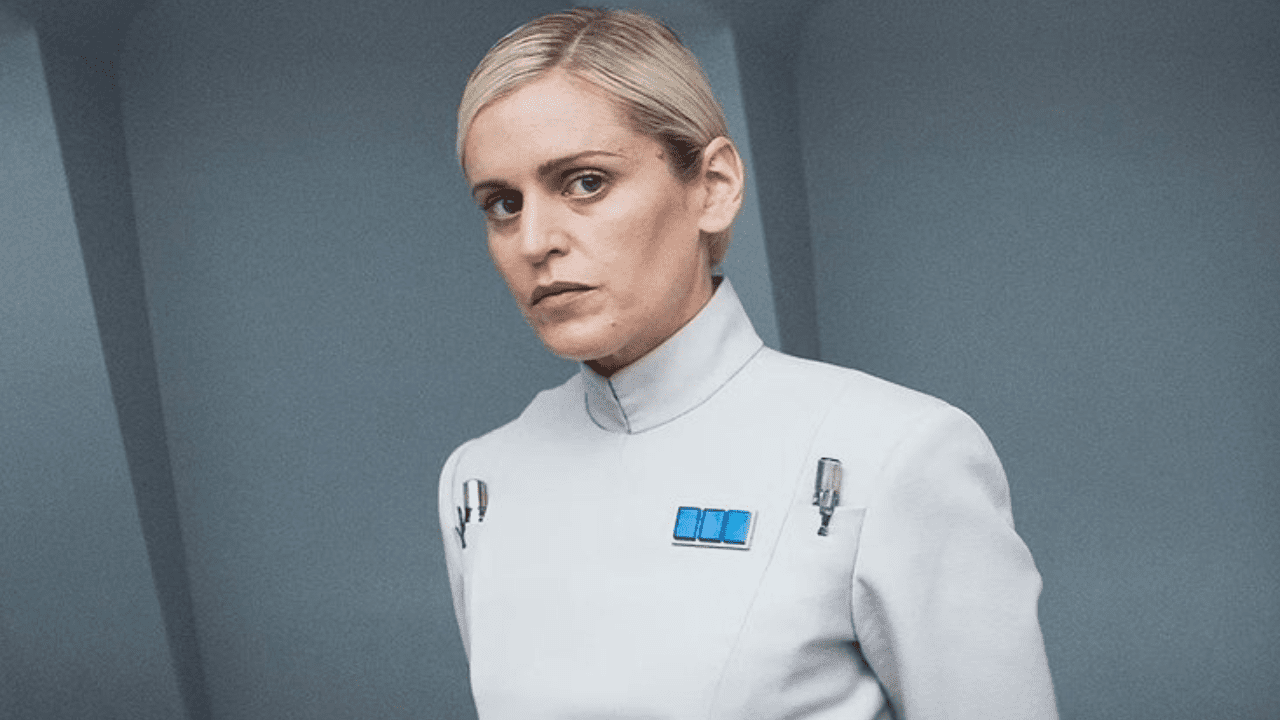 Denise Gough recently did an interview with Empire discussing her Andor character Dedra Meero. Meero is an ISB supervisor working her way up the ranks through ruthless devotion to the Empire. Check out an excerpt here:

“The writers started her somewhere, and then she just came into her own. They were cheering for her. Here’s this woman, surrounded by all these men, and none of them are doing their job properly. And then she goes to Ferrix, and they’re like, ‘Oh shit, what’s she doing? Why is she doing that?! It just keeps growing outwards. It’s directly relative to how much space she’s given – she’ll fill that space with her need for order. I also don’t see her as wanting to climb the ranks.”

Gough also discusses her acting experience, minimal familiarity with Star Wars, and shock at getting this role. I recommend the whole interview; there’s just a lot to unpack. 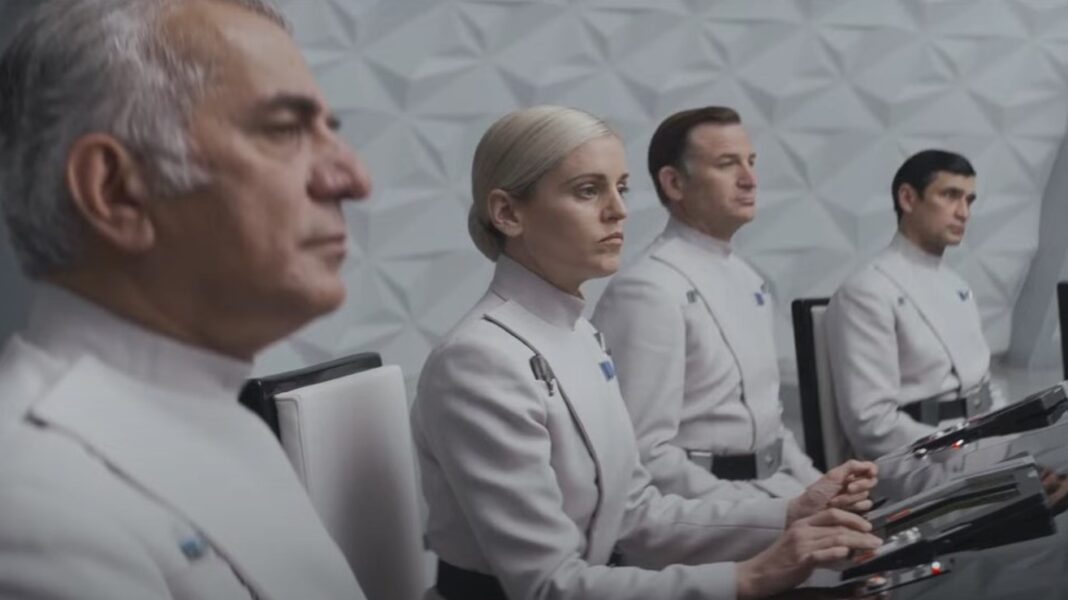 I’m frustrated because Gough gets back into the feminism topic here; she discussed Dedra in this context leading up to the premiere of Andor. I don’t see this angle; yes, Dedra is a woman working in a predominantly male industry. However, Blevin doesn’t treat Dedra differently from his other co-workers, and Major Partagaz shows her preferential treatment. He encourages her tenacity and her theories. I love the show, and this character is superbly written and acted by Gough. Still, I don’t understand this political reading of the character. Dedra is embroiled in politics, but it’s Imperial, Galactic politics, not our own. This reminds me of Fiona Shaw likening the show’s struggle to the Trump presidency; I’m lost.