Dexter to Return on Showtime 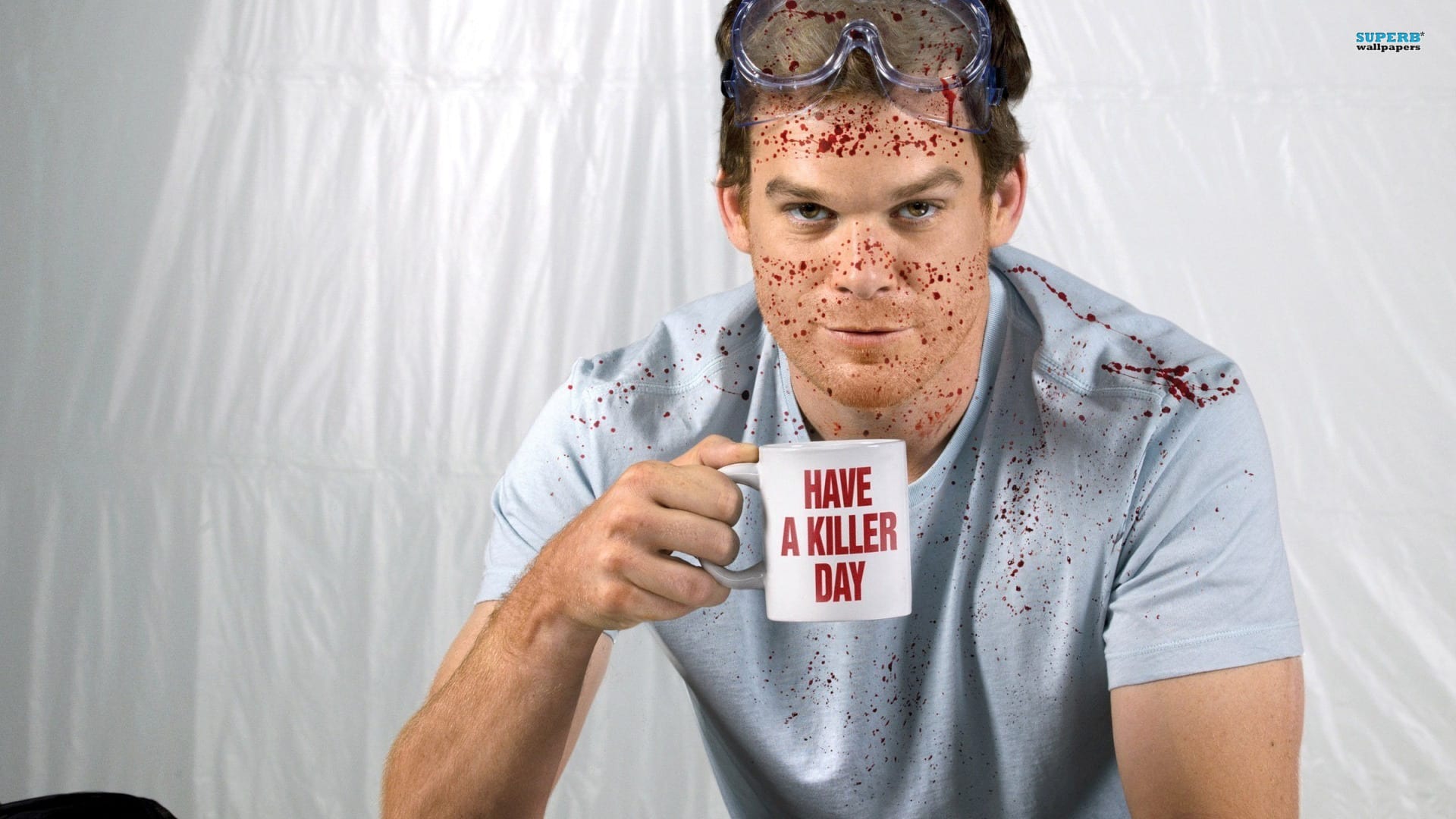 Now’s the time to buy stock in plastic. Deadline reports that Showtime is bringing back its hit show Dexter as a limited series. Based on Jeff Lindsay’s novel Darkly Dreaming Dexter (and diverging from the sequels), Dexter starred Michael C. Hall as Dexter Morgan, a forensics expert for the Miami Police Department specializing in blood spatter who led a double life as a serial killer who targeted evildoers. Dexter aired on Showtime from 2006-2013. Hall will return for the limited series, as will Clyde Phillips, who was an executive producer and the showrunner for the first four seasons. There’s no word on any other former cast members making appearances. The plan is to film the limited series in early 2021 and to air it on Showtime in the fall.

I used to love Dexter, so it’s sad that I feel this way, but it’s hard to even care about this announcement. The first five seasons (many say the first four, but I enjoyed the fifth very much too) were wonderful, and Dexter was a fun hero whose actions and philosophical ruminations forced the audience to question its own morality and the nature of good and evil. Then everything went to hell, and Dexter began a downward spiral that culminated in one of the worst endings a TV show has ever produced, rivaling even How I Met Your Mother. The entire final season was an embarrassment of poorly conceived plots and subplots, retcons that destroyed important characters and their relationships with each other, a lame-o final villain that didn’t even offer a good mystery as to his identity, and plenty of other elements that couldn’t form so much as a shadow of what Dexter once was. But those last moments were so shockingly bad that I can’t believe the final image didn’t become a meme. That the finale aired in the same year as Breaking Bad’s perfect ending (which a money grab ended up ruining later anyway) made it an even bigger disappointment. That’s why I struggle to muster any feelings one way or the other about bringing Dexter back. They can’t undo a lot of the things that retroactively ruined the show, and, despite the usual insistence that they found “a creative take that was truly worthy,” I don’t see how they can go anywhere good from the starting-off point with which they were left. Now, the one ray of sunshine – aside from Michael C. Hall, who was always brilliant, even when the show was at its worst – is that Clyde Phillips, who will be the showrunner, presided over the series during its indisputably best era, and left well before it devolved into pure garbage. But, again, what can he do with what he’s got?

Are you excited to see Dexter return? What was your favorite season? Have you ever day-dreamed about solving a real-life problem Dexter-style, or are you going to lie? Let us know in the comments and stay tuned to Geeks + Gamers for more TV news!

I did enjoy Dexter so much so that I would be willing to get Showtime just for it. I have Disney + only for the Mandalorian so it’s not a stretch. Only way I would avoid it is if I see the show going woke. Wokeness killed Star Trek for me, so we will see.

If Dexter goes woke, I think the sky will fall. It would almost be morbidly fascinating to see how they make a show that is so focused on its white male main character that at least half of it is narrated by him go woke; I’m sure they’d try if they could. I’m actually not sure how the other Showtime shows are on the woke scale. HBO would totally go there.

Please let it be good.