El Camino, Vince Gilligan’s follow-up to his remarkable TV series Breaking Bad, arrived on Netflix this Friday. While it was easy to get excited at the promise of seeing some of Gilligan’s wonderful characters again, El Camino came with at least a hint of trepidation as well. Unlike seemingly every TV show in recent memory, Breaking Bad had an immensely satisfying denouement, perfectly ending the story by forgoing Hollywood’s newfound insistence on “subverting expectations” and bringing the plot to its logical conclusion. Gilligan wisely re-established the conditions under which Walter White’s journey began and allowed him one last shot at doing it right (albeit with a healthy dose of criminality). Why add to that and risk spoiling the rare high note on which your series finale left its audience? El Camino needed a good answer to that, and, unfortunately, it doesn’t provide one. Instead, we’re left with a decent movie that shouldn’t exist.

Following the events of “Felina,” Breaking Bad’s final episode, El Camino follows Jesse Pinkman, newly released from his meth-making slavery and driving off to points unknown. Unfortunately, the law is after him, so Jesse has to evade a manhunt if he wants to escape the nightmare his life has become for good.

Breaking Bad left Jesse in exactly the right position. No longer beholden to Walt, no longer a captive of white supremacists or in the crosshairs of drug dealers, he is completely free. He can go wherever he wants and create for himself any life he chooses. Just as the finale was Walt’s second chance, Jesse was awarded his, a final gift from the man who dragged him into hell. Not knowing is part of what makes it work; Jesse likely didn’t know where he’d go next, just like we didn’t. So merely by existing, El Camino has a strike against it; we’re now getting more information than we needed, blanks filled in with answers that will never be as satisfying as the questions. Instead of Jesse’s final impression being riding through the night with the wind in his hair, the classic American image of unbridled freedom, we’re force-fed, “and here’s what happened next.” But alright, the trigger’s been pulled, and El Camino is out there. If it must be, then it had better have a compelling story to tell, something that will make us glad we’re spending time with Jess Pinkman again, if only in the moment.

It doesn’t. El Camino isn’t a fascinating journey that takes Jesse to unforeseen places and reveals new aspects of his personality. It’s just what we thought it would be as soon as it was announced; Jesse’s got to make it out of the country before he’s arrested. There are some wrinkles added along the way, and, of course, some dangerous elements are thrown in to cause trouble, but it’s mostly nothing surprising. Moreover, there’s very little tension throughout the film; we’re told every law enforcement officer in the southwest is pursuing Jesse, but there aren’t many instances where he feels like he could be caught at any moment. Aside from a few compelling scenes where he’s in real danger, Jesse just drifts through El Camino, reflecting on his predicament with no urgency or emotion. His quiet introspection is a result of his maturing throughout Breaking Bad and the jumpstart that took during his imprisonment, but this newer, more thoughtful Jesse isn’t as fun or interesting as his impetuous and, frankly, fairly dopey predecessor. Jesse wasn’t meant to carry a story on his own, and El Camino proves it.

Also dragging down the narrative are the interminable flashbacks. It feels like half of El Camino takes place in the past, with the story proper existing in little enough time to have been an extra episode. Some of these are good; the opening scene is an excellent lost moment between Jesse and another character that sets up a much more interesting version of El Camino than what Gilligan made. But the bulk of the flashbacks are set during Jesse’s captivity, and they feel like an excuse to bring back fan-favorite Todd. On paper, the Todd flashbacks serve a purpose: they inform some of Jesse’s actions in the present, providing us with some crucial information to understand where he’s going and why. But they go on way longer than is necessary and eat up time that could be spent following the actual plot. We know that neither Todd nor Jesse can die in the flashbacks, which both removes any potential suspense and deprives us of seeing Jesse pay Todd back for his evil (knowing it happened in the past is a poor substitute, another reason why Breaking Bad should have been left alone). El Camino’s narrative is sluggish, largely because the flashbacks won’t let it move forward. 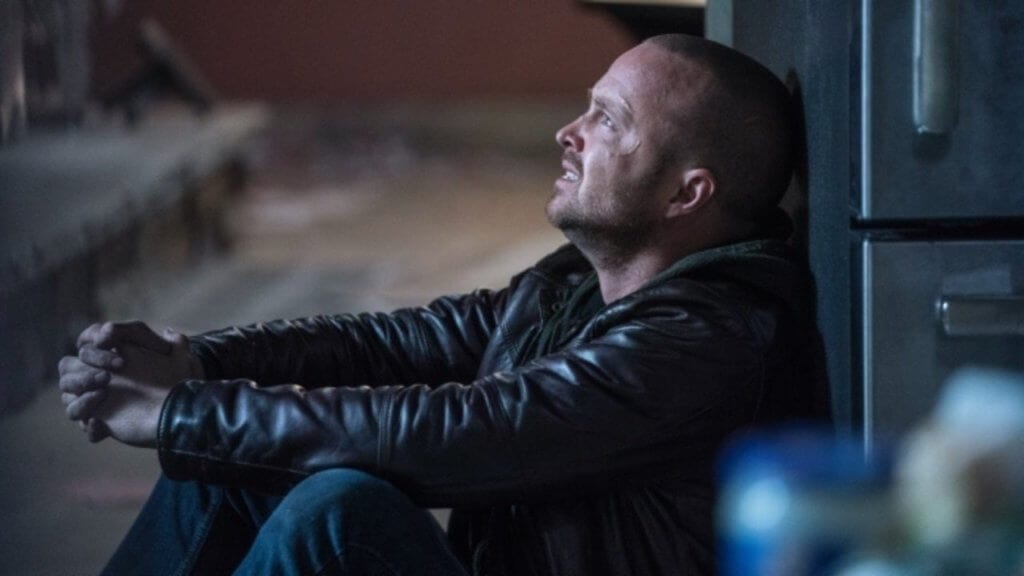 El Camino isn’t a bad movie, though. It’s beautifully filmed, with some expert cinematography, particularly in the tenser scenes. The way Jesse is framed when having to avoid danger elicits some good ankle-twists from the viewer, making the suspense work quite well when it occurs. There are some gorgeous shots of the landscapes Jesse visits as well, from the New Mexico desert to snow-lined woodland. The acting is phenomenal as well. This may not be as fun a Jesse as we’re used to seeing, but Aaron Paul is always convincing, making the calmer and wiser Jesse feel authentic as he journeys through the aftermath of his ordeal. And while the movie needed much less of him for its own sake, Jesse Plemons once again alternates between unnerving and hilarious – sometimes not even alternating – as the friendly but maniacal Todd, still appearing to live in his own little world of manners, good humor, and the occasional vicious murder. Matt Jones and Charles Baker are as funny as they were on the show as Jesse’s dim-bulb buddies, Badger and Skinny Pete. Baker’s Pete has one of the best lines in the movie, a sweet tribute to the friend he’ll never forget. I don’t want to spoil too many of the familiar faces, but none of the actors have missed a step. Newcomers Scott MacArthur and Scott Shepherd are well-cast as a couple of obstacles in Jesse’s way; MacArthur (who’s been creepily amusing on The Righteous Gemstones as well) makes for an especially effective threat. For all its faults, El Camino feels like it fits in the Breaking Bad universe.

El Camino is fine. It isn’t terrible, and it’s very well filmed and acted. But it’s not what it needed to be to justify extending the story of one of the best TV shows of all time, and one that was wrapped up perfectly well to begin with. It’s worth checking out once, but as soon as the credits roll, you’ll want to forget it ever happened.

El Camino is fine. It isn’t terrible, and it’s very well filmed and acted. But it’s not what it needed to be to justify extending the story of one of the best TV shows of all time, and one that was wrapped up perfectly well to begin with. It’s worth checking out once, but as soon as the credits roll, you’ll want to forget it ever happened. 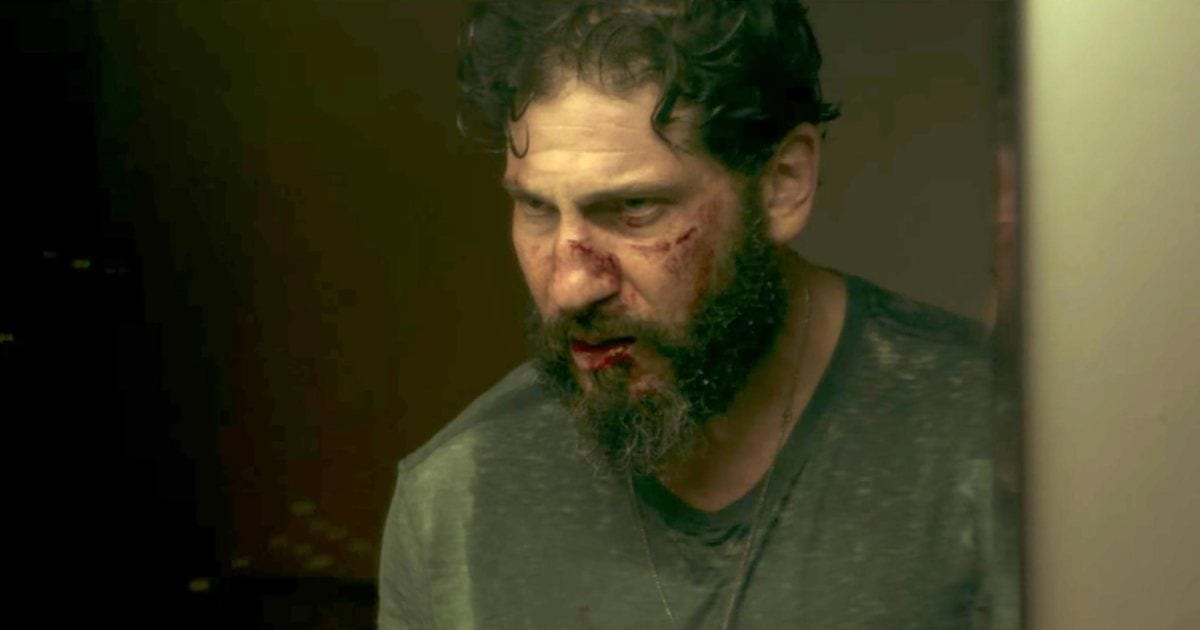 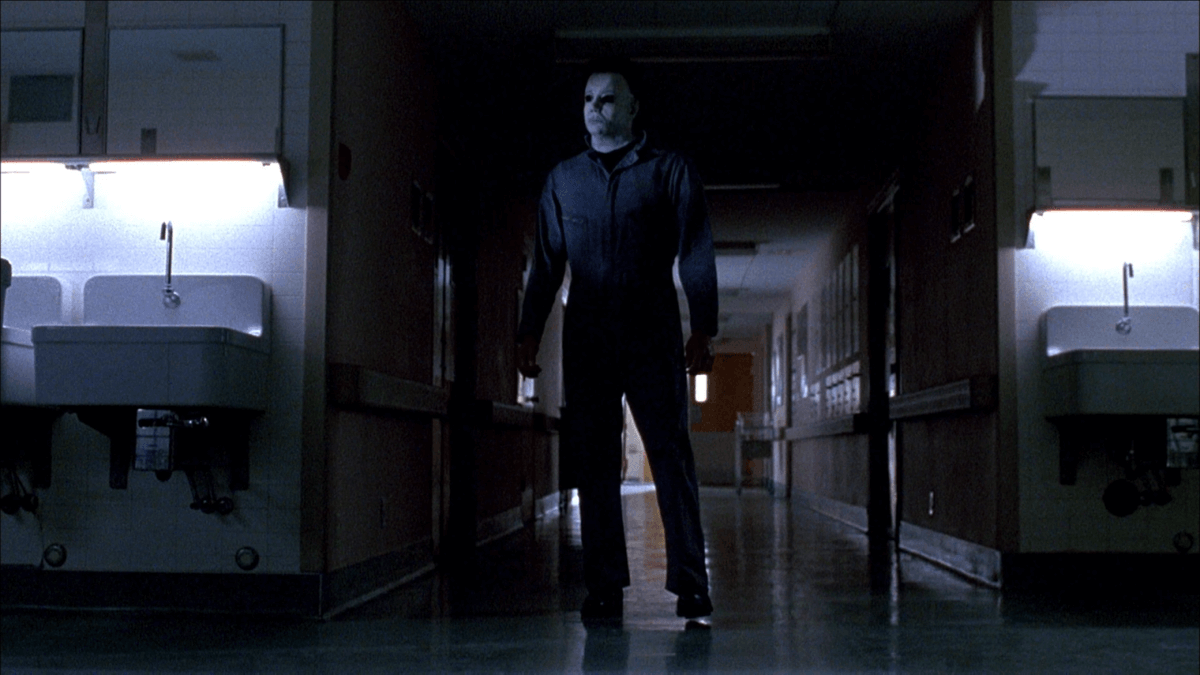 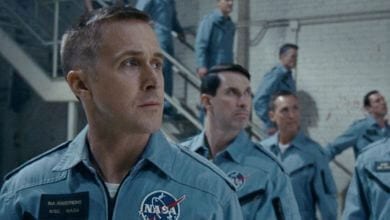 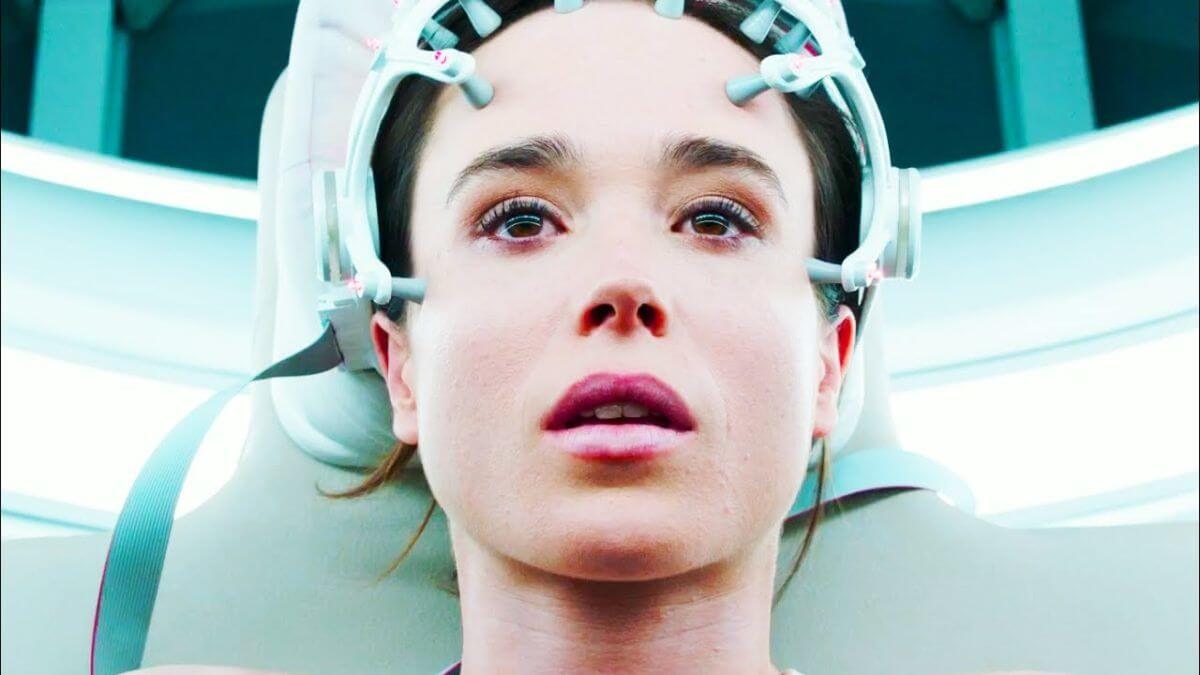