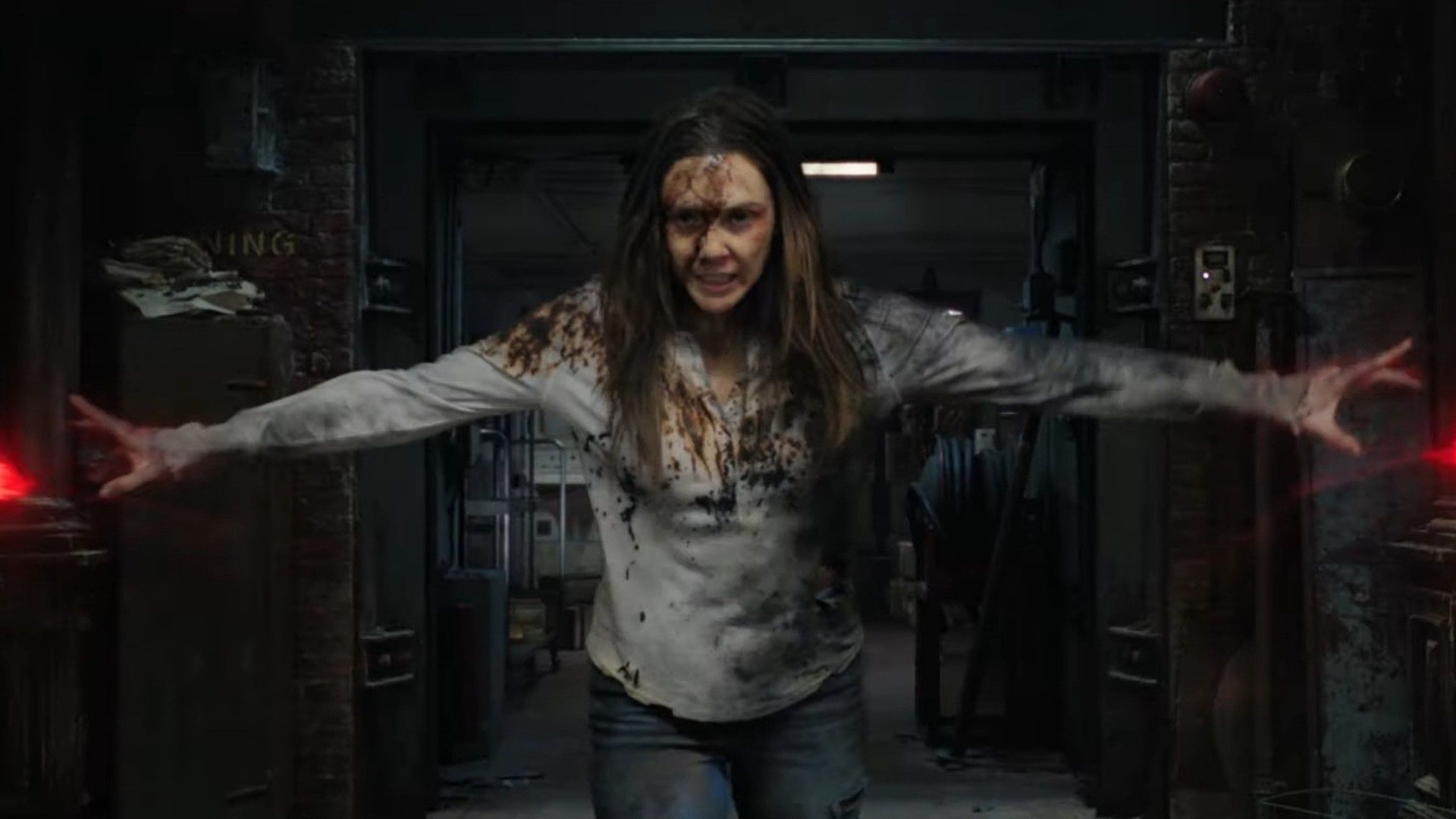 One of Marvel’s Phase 4 films almost had more action. Liang Yang, the fight coordinator for Doctor Strange in the Multiverse of Madness, posted a video on his Instagram account depicting a deleted action sequence from the movie. The scene takes place while Scarlet Witch is attacking the Kamar-Taj and features her dispatching a series of sorcerers in increasingly brutal fashion. This sequence was planned and choreographed but not filmed, so some rudimentary special effects (which are still better than the ones in She-Hulk) were added to give a sense of what Wanda is doing to her opponents. The original Instagram post is here, but you can also watch the sequence in the video below:

I think it’s safe to say everyone would’ve loved to see this in the final film. It looks like it would’ve been brutal, lending credence to Wanda’s insistence that she was done being “merciful.” It also would have looked great, particularly with Sam Raimi filming it like he would in one of his horror movies. Multiverse of Madness has lots of great Raimi shots and effects, but for many, the film felt disjointed when it shifted from Raimi’s style to something more closely resembling a Marvel movie. More scenes like this may have made it more palatable. Given what goes on in the video, I suspect the sequence was cut to secure a PG-13 rating; things get pretty bloody in Multiverse of Madness (for the MCU), but maybe some trims were necessary to make sure it would release to the widest audience possible. It could also have been a time issue, although Marvel doesn’t usually have a problem going long, and Multiverse of Madness is just a little over two hours. Or maybe the budget was going over, and they needed to cut some special effects shots. Whatever the case, it’s a shame to have lost it, but very cool of Liang Yang to make sure we got to see the stunts and choreography nevertheless.

What did you think of the lost fight scene from Doctor Strange in the Multiverse of Madness? Did you see the movie? If the MCU starts tanking, will they actually shoot a bunch of these scrapped scenes and release them in theaters? Let us know in the comments, and stay tuned to Geeks + Gamers for the superhero fights that made the final cut!