Doctor Who: Legend of the Sea Devils Fallout 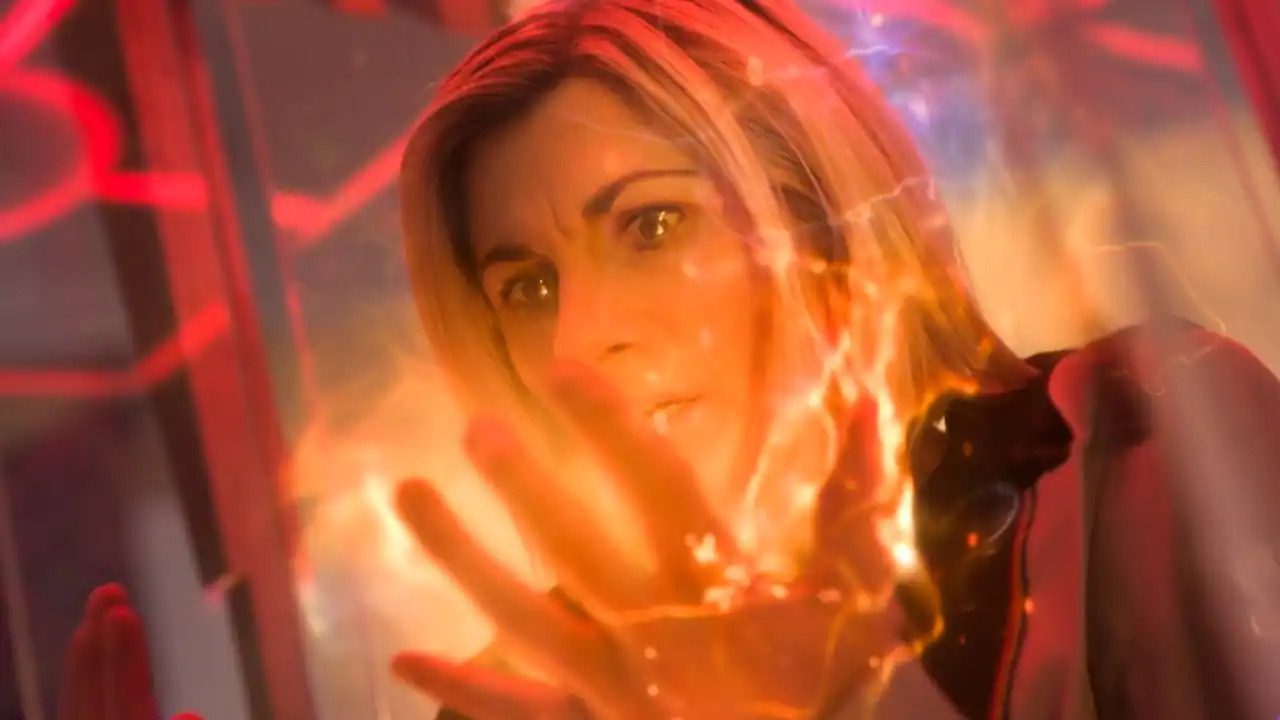 Doctor Who: Legends of the Sea Devils just released, marking the beginning of the end for this tenuous, at best, era of the beloved British sci-fi series. In a strange divergence from the legendarily bad episodes that have personified Chris Chibnall’s era, the majority of Legends of the Sea Devils was just kind of generically bad rather than disastrously bad. The only thing this episode inspired the audience to do was to check their watches; nothing of note really occurred, and nothing of note was destroyed, as is Chibnall’s wont. Apathy has set in for the show with much of the audience, so the effort of anger is a feat not worth attempting. After the depths of “The Timeless Children,” an episode must be truly monstrous to raise the fandom’s ire.

Despite this special being a fresh wound in the fandom’s memory, it has already been summarily forgotten, as all the news and talk amongst the fandom has been absorbed by the short trailer which ran after the episode for Jodie Whittaker’s final episode as the Doctor, in which she will die. This trailer produced both cheers of joy and murmurs of despair from the fandom. The trailer showed a few moments of Jodie Whittaker’s regeneration, spurning elation from the fans who have waited years to see her removed from their screens. The despair that this episode birthed came in the form of three returning characters from both classic and new Who.

This final episode will see the return of Kate Stewart, the daughter of Brigadier General Lethbridge Stewart, who was a series regular during the Steven Moffat era. It will also feature the return of Classic Who companions Tegan and Ace from the 4/5th Doctor’s and 7th Doctor’s eras, respectively. The prospect of Chris Chibnall ruining these beloved companions from way back in the 70s and 80s has produced more ire and attention for the series than they have received since the dreaded release of “The Timeless Children.” Perhaps this is exactly what the BBC intended; “All press is good press,” at least in the eyes of some. 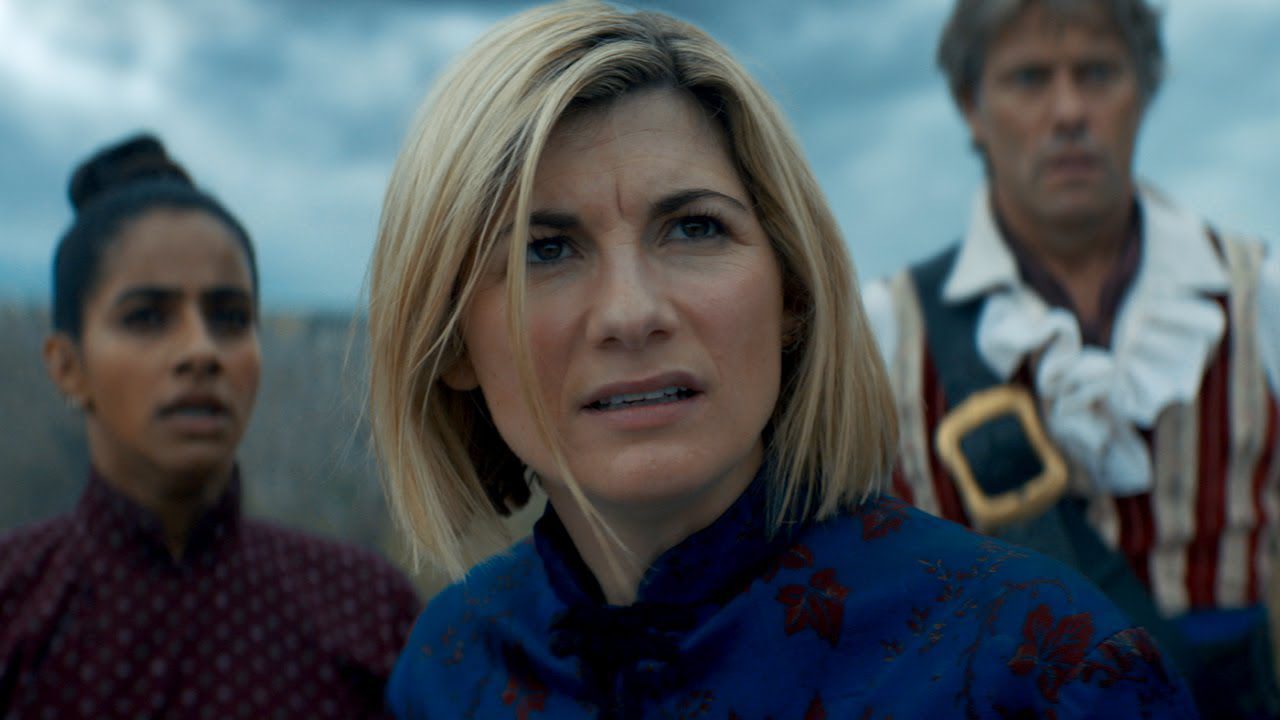 Without the release of this short trailer marking the death of Jodie Whittaker, very few people would be talking about Legend of the Sea Devils because it received the lowest ratings in Doctor Who history, as reported by DoctorWhoTV. It brought in 2.2 million views overnight, beating out the previous series low of 3.21 during the 2021 New Year’s special. Those of the access media and woke Twitter who have been in denial about the quality and reception of this show cannot in good conscience stay that way any longer, for the numbers speak for themselves. This show is dead. Perhaps Russell T. Davies can resurrect it, but it has never been in such a dark place in its near-60-year history.