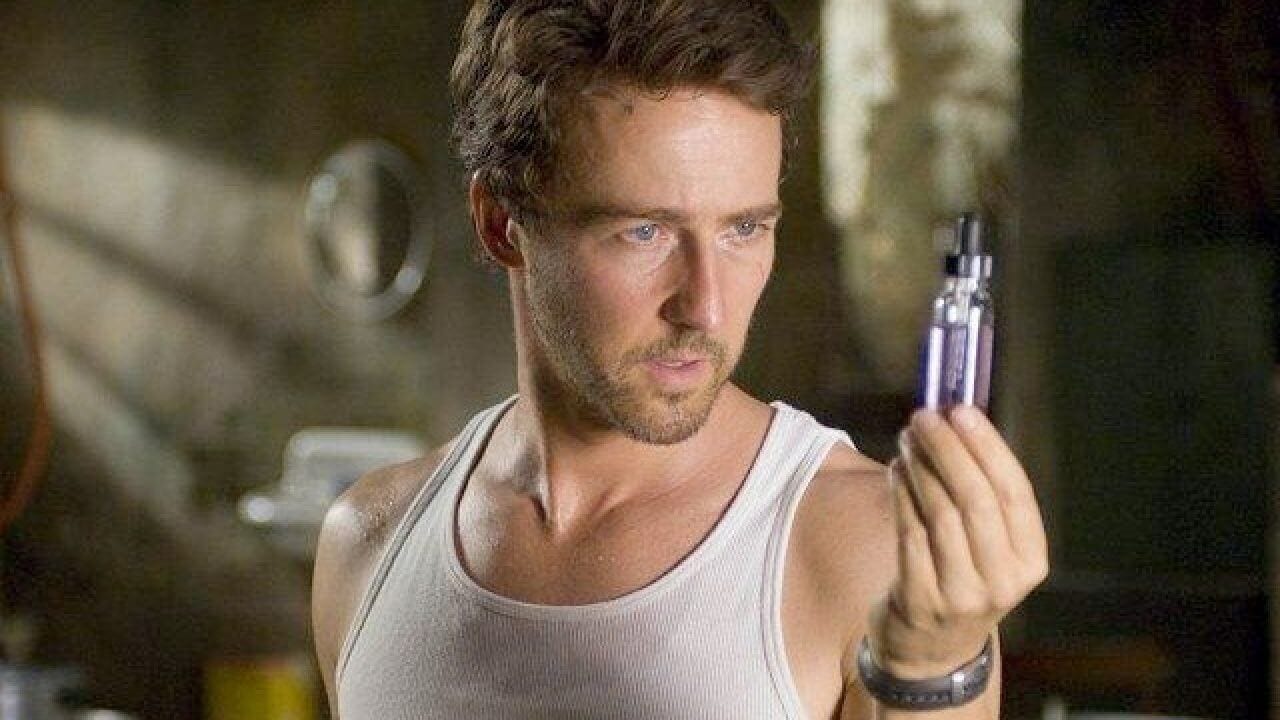 It looks like we have some more insight into what Edward Norton had planned for Marvel’s Jade Giant. In a new interview, Norton – who, save for the novelization, was an uncredited writer on the Universal-distributed The Incredible Hulk – addressed how his exit from the then-nascent Marvel Cinematic Universe went down. Norton revealed that he had plans for a two-film saga where he wanted to emulate a bit of Nolan’s Batman in tone; first, they would do the origin, and then have Hulk be the conscious dreamer. When he first pitched these ideas, Marvel seemed to be on board; however, they later went back on that (something that I theorize had to do with the Marvel creative committee, but I digress), preferring the path which they’re on now. He also briefly addressed Kevin Feige’s comments about how the actor didn’t embody the creative spirit that Marvel was looking for, with Norton referring to it as “a cheap shot and brand defensiveness.” However, he also stressed that he’s more or less over it and went on to praise Feige for what he’s been able to accomplish with the Marvel Cinematic Universe.

This sounds extremely intriguing. I remember all the controversy that went on back in 2008 with Marvel and Edward Norton’s visions continually clashing, resulting in the latter sitting out the press tour for the film. I understand why Feige ultimately wasn’t interested in Norton’s ideas, but it illustrates an ongoing problem with the Marvel brand. As Joker has proven this past weekend, great things can be done outside of an ongoing continuity. And while it would’ve been nice to see things work out differently, as Norton said, all parties involved ultimately came out ahead.

Do you wish Edward Norton’s ideas were taken seriously, or are you glad Kevin Feige turned him down? Let us know in the comments and stay tuned to Geeks + Gamers for more movie news!