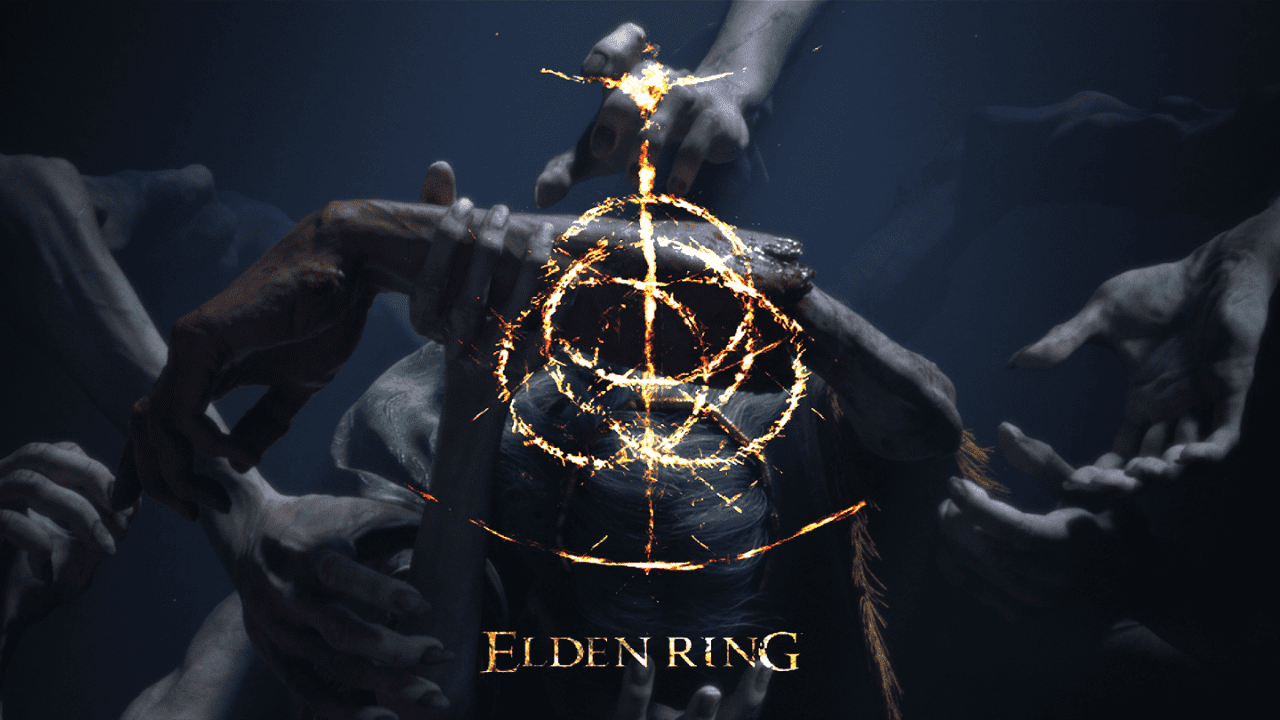 A short clip of what appears to be Elden Ring gameplay footage has been leaked and shows off a vast landscape and what you can expect from FromSoftware’s next action romp.

The thirty-second clip is set on a hilltop near a dilapidated castle, with a spectral tree in the distance. The “player” sweeps the camera around to show off the environment – how nice of them. This is followed by a pair of large eagles taking off from the cliffside as the player traverses the rocky landscape. The description claims to be running the game on the Xbox One. It’s reasonable to assume that is accurate, based on what is shown off.

In an interview with IGN, director Hidetaka Miyazaki spoke about the open world and the gameplay. It’s exactly what you would expect from a FromSoftware game, to be honest. Very little has been shown from a studio perspective.