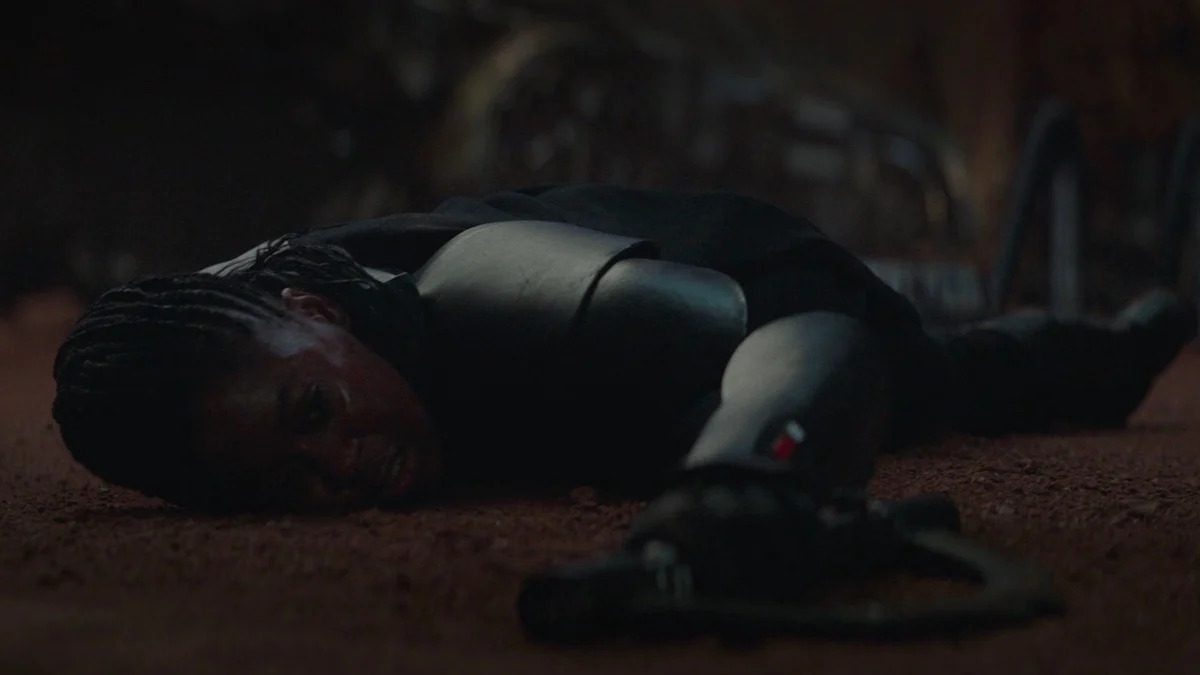 As we celebrate Eric July’s success with the Rippaverse ($1,121,477.37 and counting!), there’s a funny wrinkle to this story that makes his triumph even more satisfying. Toy company Hasbro had a similar crowdfunding campaign, this one for a “Star Wars The Black Series Reva (The Third Sister) Force FX Elite Lightsaber,” which is a longwinded way of saying a Reva lightsaber toy.

Check out the new, official product photos of the Star Wars The Black Series Reva (The Third Sister) Force FX Elite Lightsaber #HasLab! Only HasLab can bring her iconic lightsaber from into your hands! This crowdfund project will run until July 11th, 2022 on #HasbroPulse. pic.twitter.com/AyFAHL6gOh

The campaign started on July 8 and ran through yesterday, July 11, with a target of 5000 backers.

Unfortunately, the Star Wars The Black Series Reva (The Third Sister) Force FX Elite Lightsaber did not reach the minimum backing goal needed to move into development. Thank you to all of the fans who supported this project and every fan who shared their passion and enthusiasm. pic.twitter.com/HiQmlURzVp

Hasbro didn’t even get half of its desired backers. Compare that to Eric July, who not only more than doubled Hasbro’s target number of customers but did it in a little over twenty-four hours, compared to their three days. In monetary terms, July is 1,121.48% over his revenue goal. This has to be beyond humiliating for Hasbro and Lucasfilm; they’re unable to sell people on a new item in one of the most lucrative toy lines in history (remember, George Lucas made his fortune with the Star Wars merchandising rights, not from the films themselves) based on their hit new Disney+ series, but an internet podcaster has broken a million dollars on an original character in a brand new superhero universe contained in a just-launched comic book line. This is David and Goliath if David went full Steven Seagal on the giant.

Maybe they should’ve had Ewan McGregor call everybody racists again.