Fast and Furious 10 Gets Title and Starts Shooting 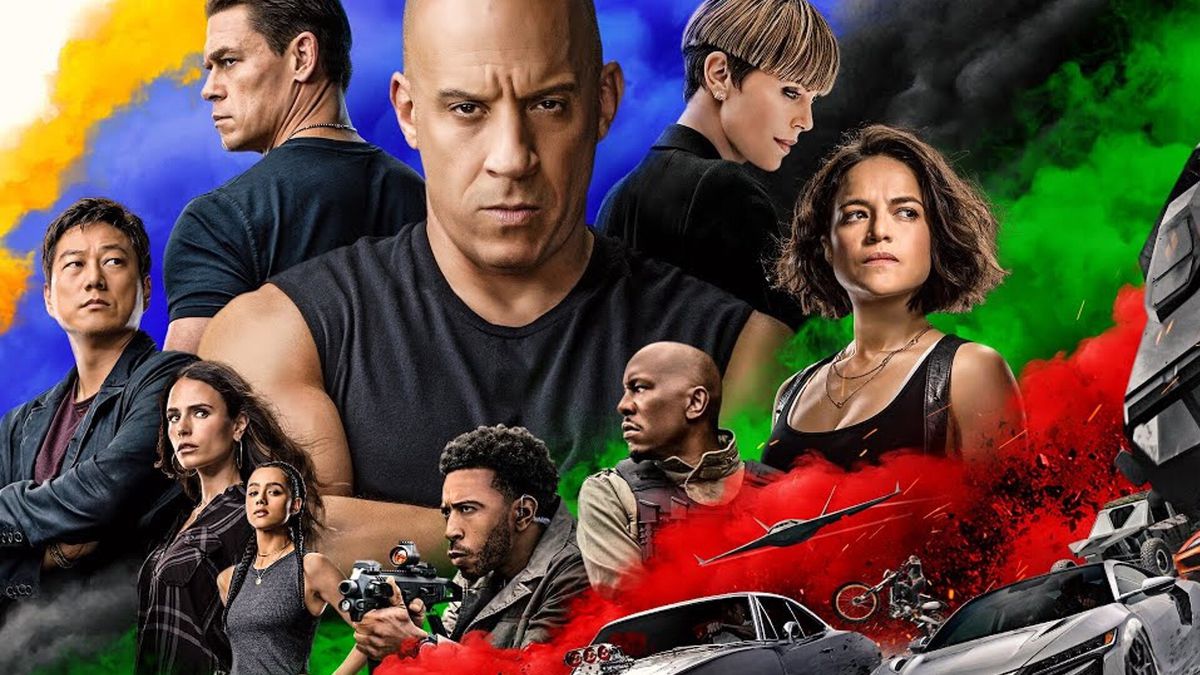 The cars are coming out to play again because the 10th entry in the Fast and Furious series (and 11th in the franchise, which includes spinoff Hobbs & Shaw) has officially started production. Vin Diesel first announced the start of filming on his Instagram account, as well as the first image and a title for the movie: Fast X. Fast X sees Diesel return as Dominic Toretto, along with series regulars Michelle Rodriguez, Tyrese Gibson, Chris “Ludacris” Bridges, Jordana Brewster, Sung Kang, and Nathalie Emmanuel, with Charlize Theron also back as the evil mastermind Cypher. Joining the “family” are Daniela Melchior, Brie Larson, and Jason Momoa. Justin Lin, who directed five of the Fast films, will helm this one as well. Fast X is scheduled to release on May 19, 2023.

What’s in a name, huh? Fast X is as good as anything in this ludicrously (Ludacrissly?) titled series. You have to wonder if it’s an homage to the Friday the 13th series’ Jason X, which was not highly regarded – and took the legendary slasher into space, which has become the go-to joke about how much bigger the Fast movies can get. But these flicks are as guaranteed hits as anything can be (they’ve earned $6.6 billion in total for Universal), so the line for Fast X will probably be around the corner a year from now. The plot is still being kept under wraps, but I’m sure it’ll be convoluted enough to require two and a half hours to unfurl. Fast X will be filming back to back with its sequel as well, so Dom and his motley crew of drag racers/detectives/narcs/spies/Power Rangers will be filling Universal’s bank accounts for at least two more installments.

What do you think of the title? Are you excited for Fast X? If Diesel’s gang doesn’t fight Godzilla, will you ask for your money back? Let us know in the comments, and stick around Geeks + Gamers for more movie news!