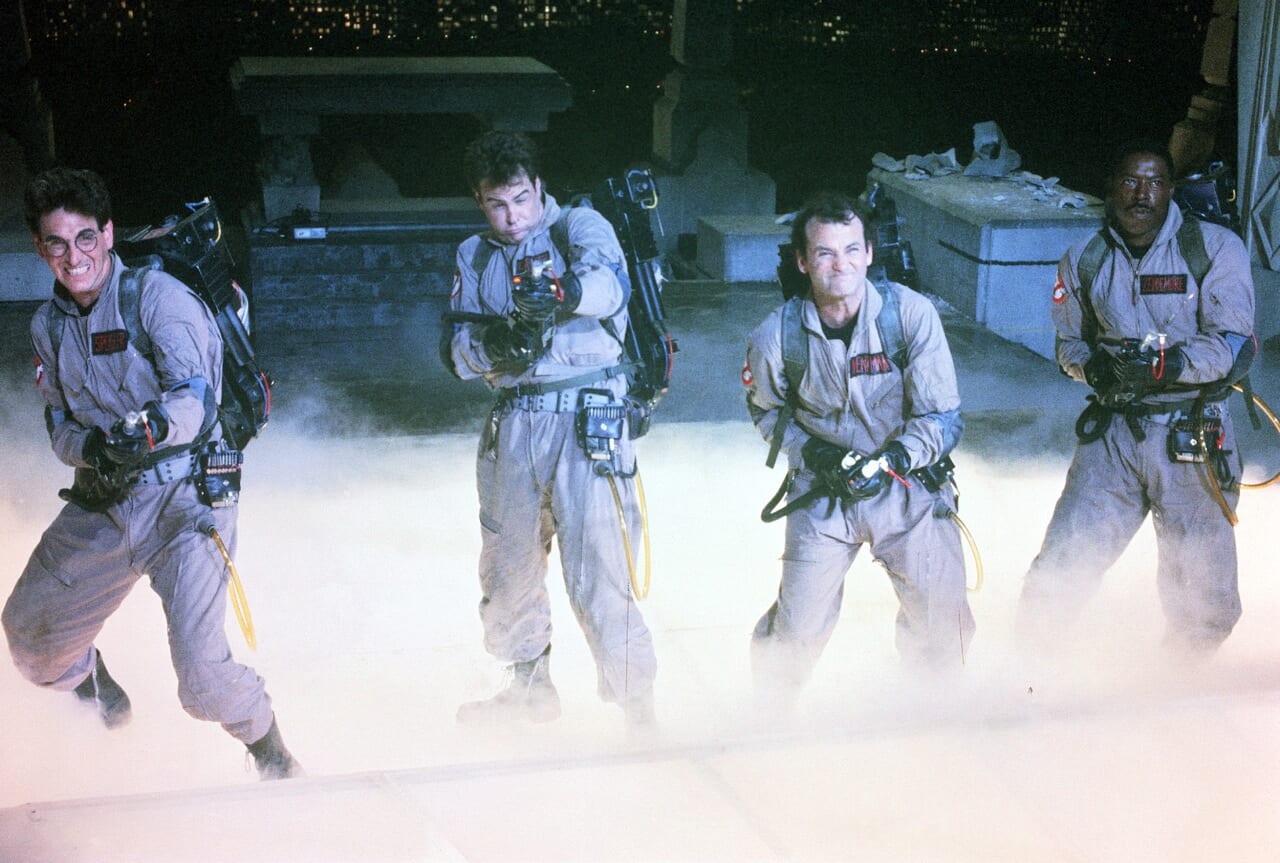 Jason Reitman ain’t afraid of no ghost! The Juno director and the son of original Ghostbusters director Ivan Reitman, has signed on to a brand new Ghostbusters movie set in the original timeline. It is said the new film will revolve around four teenagers: two boys and two girls. They’ve even released a short teaser for the film.

This is news I can absolutely get behind. While I enjoyed the 2016 Ghostbusters (I’m good with anything involving Gilmore Girls’ Melissa McCarthy), I didn’t understand why there was a need to reboot. The Ghostbusters are a broad IP that can encompass a variety of character combinations and doesn’t necessarily need to be rebooted to change the main cast, something the filmmakers appear to be embracing. Hopefully, they will make the 2009 video game (which was based on one of the scripts for Ghostbusters 3) canon to the series. To have somebody connected to the original at the helm is incredibly exciting. While some may cry nepotism, Jason Reitman has more than proven his mettle as a filmmaker, whether it’s Thank You for Smoking, Juno, or Young Adult, often directing his leads to Oscar-winning performances. This will arguably be Reitman’s first foray into the genre (a producer credit on Jennifer’s Body notwithstanding), something that I feel is often overlooked with the Ghostbusters franchise. Dan Aykroyd has even spoken about turning the series into a Marvel-style universe. I’m sure Jason Reitman is up to the task, and the idea of him stretching in a slightly new direction as a filmmaker is incredibly exciting. The only question now is who will join the cast. I know it’s too much to hope that Bill Murray will return, but hopefully Aykroyd, Ernie Hudson and Sigourney Weaver will come back, and I’m sure Harold Ramis will be there in spirit. As for new cast members, I’m just hoping Emma Stone will say yes this time, as she turned down the opportunity to be in the last iteration, having just come off the Amazing Spider-Man series.

Are you excited for Jason Reitman’s new Ghostbusters movie, or would you rather they leave the franchise alone? Let us know in the comments and stay tuned to Geeks + Gamers for all your Ghostbustin’ news!