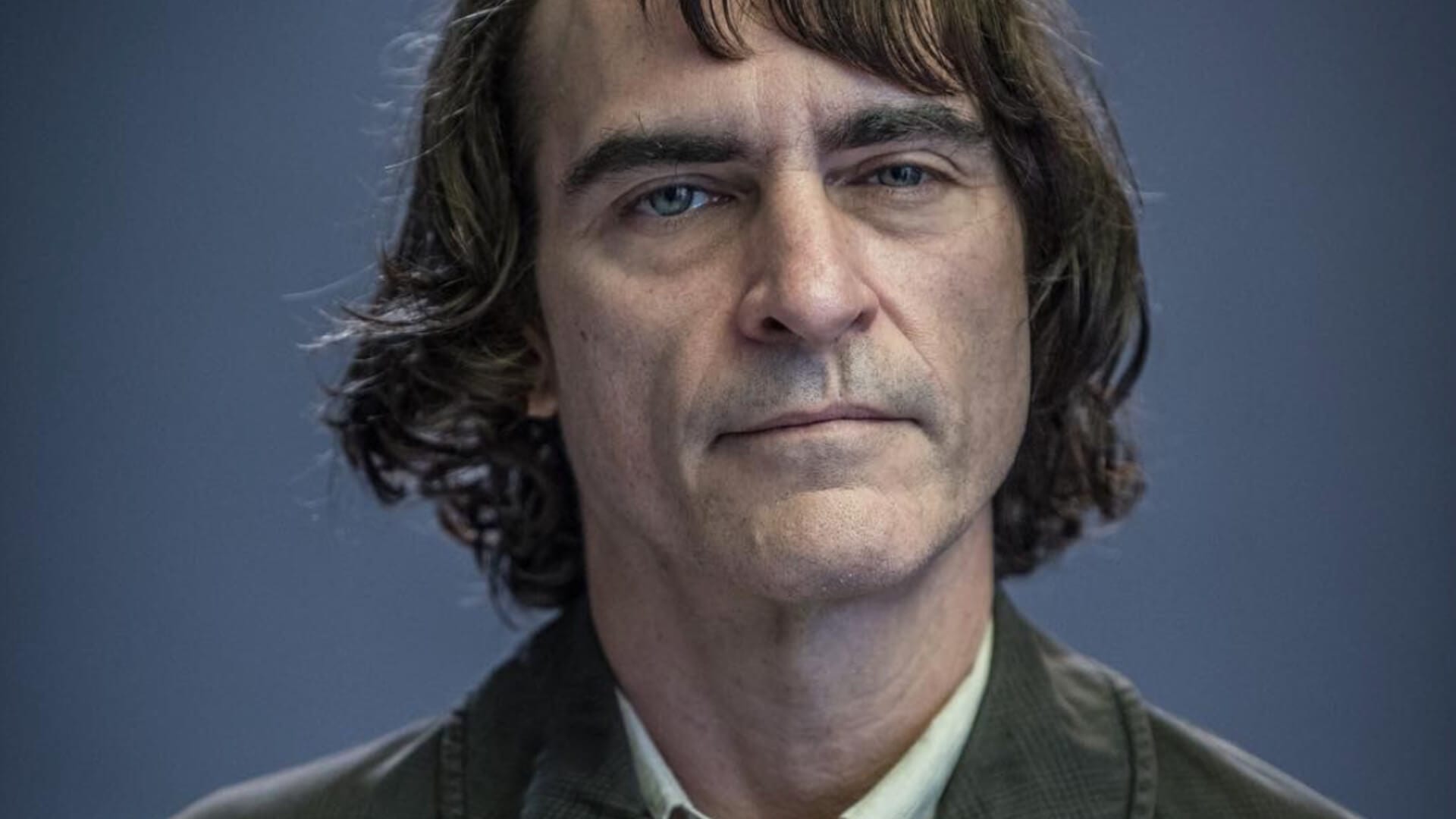 Director Todd Phillips put smiles on movie fans’ faces when he released test footage from his currently filming Joker movie through his Instagram account. The footage shows Joaquin Phoenix’s face slowly transforming into that of a smiling clown. The untitled film is an origin story that will show how Fleck becomes the Clown Prince of Crime and appears to be a one-off that isn’t connected to the main DCEU continuity. In addition to star Phoenix and director Phillips, the Joker movie is being produced by Martin Scorsese, also features Robert DeNiro, Marc Maron, Zazie Beets and Frances Conroy in its cast, and will hit theaters on October 4, 2019.

When I first saw this video, I thought it likely that the image of Phoenix in makeup came from earlier in the film. In some earlier footage from Hollywood Pipeline, it looks like Fleck is walking away from a job and a co-worker is trying to convince him to come back. Said co-worker wearing clown makeup and the building having “Amusement Mile” written on it suggest this is a job as a clown. Too, it feels a bit early for them to reveal the final look of the Joker, assuming his transformation occurs relatively late in the film. However, TMZ now has footage of the movie being filmed that would appear to negate that theory; in their video, Phoenix’s Joker – with the same makeup as that in Phillips’ post – menaces a subway station (in a scene invoking the opening of The Dark Knight, which was itself invoking a scene from the Adam West Batman show – odd decision). So, unless Mr. J goes through several phases before nailing down his image, this is the final look of Fleck as the Joker. If that’s the case, it’s a little too circusy for my taste, with the blue star on the eye and red nose and eyebrows. It’s miles better than Jared Leto’s spackle-skin, though.

What do you think of the Joker test footage? Do you hope this is the iconic villain’s final look? Do you miss the grill from Suicide Squad? Let us known in the comments and come back to Geeks + Gamers for more comic book movie coverage!