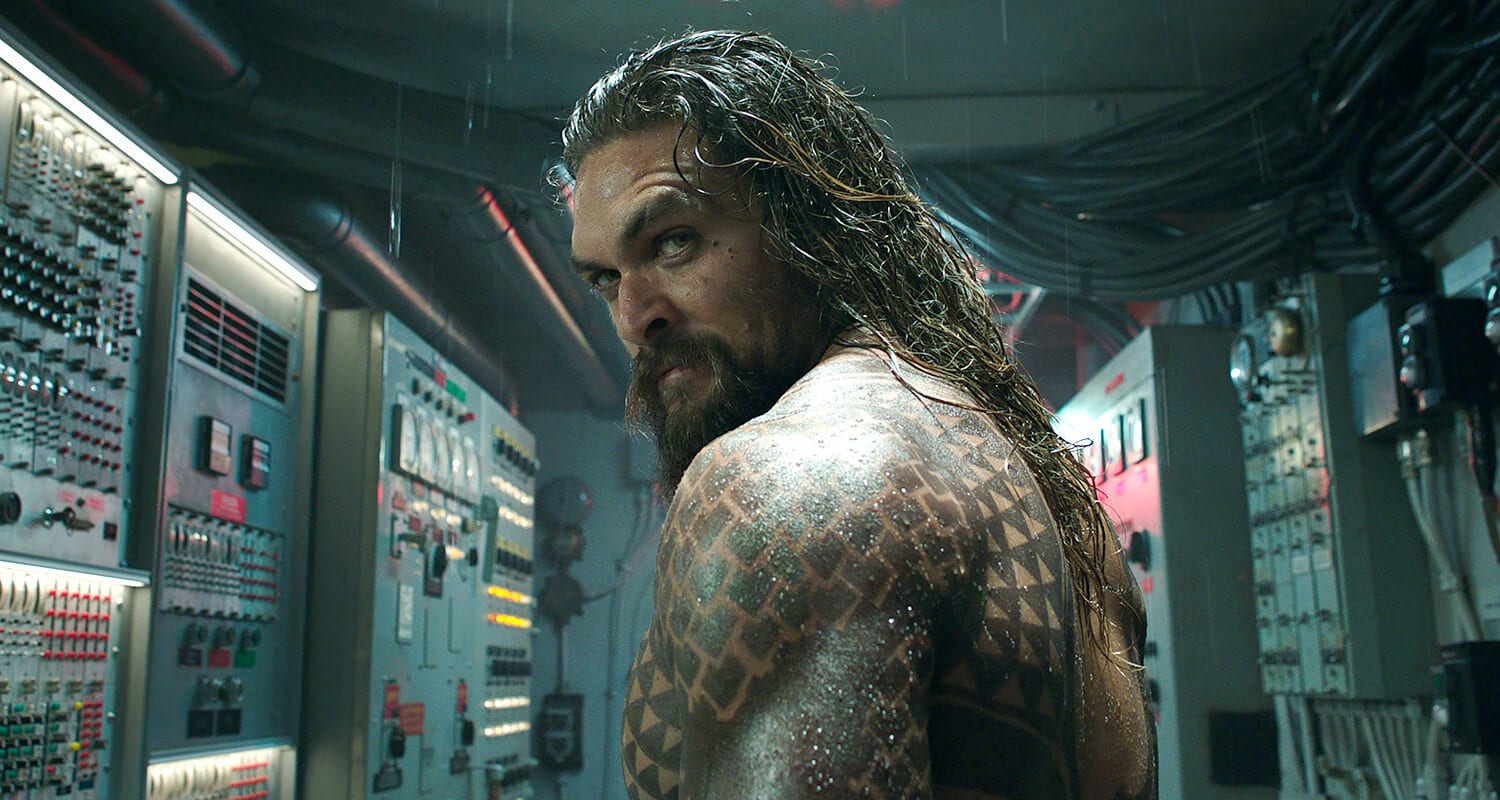 Keeping with its motif of champions emerging from the sea, Warner Bros. has released another glimpse at one of its upcoming blockbusters for Comic-Con audiences, this time the Aquaman trailer. The next entry in the DCEU mega-franchise, Aquaman will tell the origin story of Arthur Curry, a man caught between two worlds, destined to be a king in one and a hero in the other. Watch the Aquaman trailer below:

Well, it certainly looks spectacular. The Aquaman trailer boasts some incredible visuals; they seem to be making the most of the underwater setting of Atlantis, with myriad fish and other sea life fighting along with the Atlanteans. Director James Wan is most well-known for his horror films (Saw, Insidious, The Conjuring, etc.), but he also helmed the seventh Fast and Furious movie and the pretty good (till it went into obnoxious moral equivalency and killed any potential satisfaction in the finale) Death Sentence, so he’s got some action experience too. He doesn’t worry me though; the rest of the DCEU does. Wonder Woman was great, but it feels like an outlier in a string of disasters. (To be fair, I’ve managed to avoid Suicide Squad, so it could be an unlikely masterpiece for all I know.) I have a hard time buying Aquaman as bucking the trend, especially given the character’s previous two appearances – one as a grating dudebro, the other swimming awkwardly for ten seconds before murdering a cameraman because this is the DCEU. This movie seems to be running with his Justice League persona, which makes for some lame jokes in the trailer. I also can’t tell if this is supposed to take place before or after Justice League; neither possibility makes much sense, unless he somehow regresses in his relationship with Mera. They did manage to put together a terrific supporting cast; Nicole Kidman, Willem Dafoe, Patrick Wilson, Randall Park and Dolph Lundgren in the same movie may be a little too good to pass up if you can get past the DCEU stench. Aquaman hits theaters on December 21, 2018.

What did you think of the Aquaman trailer? Are you a fan of the DCEU? Are you curious how to say “I must break you” in Atlantean? Let us know in the comments and check out Geeks + Gamers for more Comic-Con coverage!