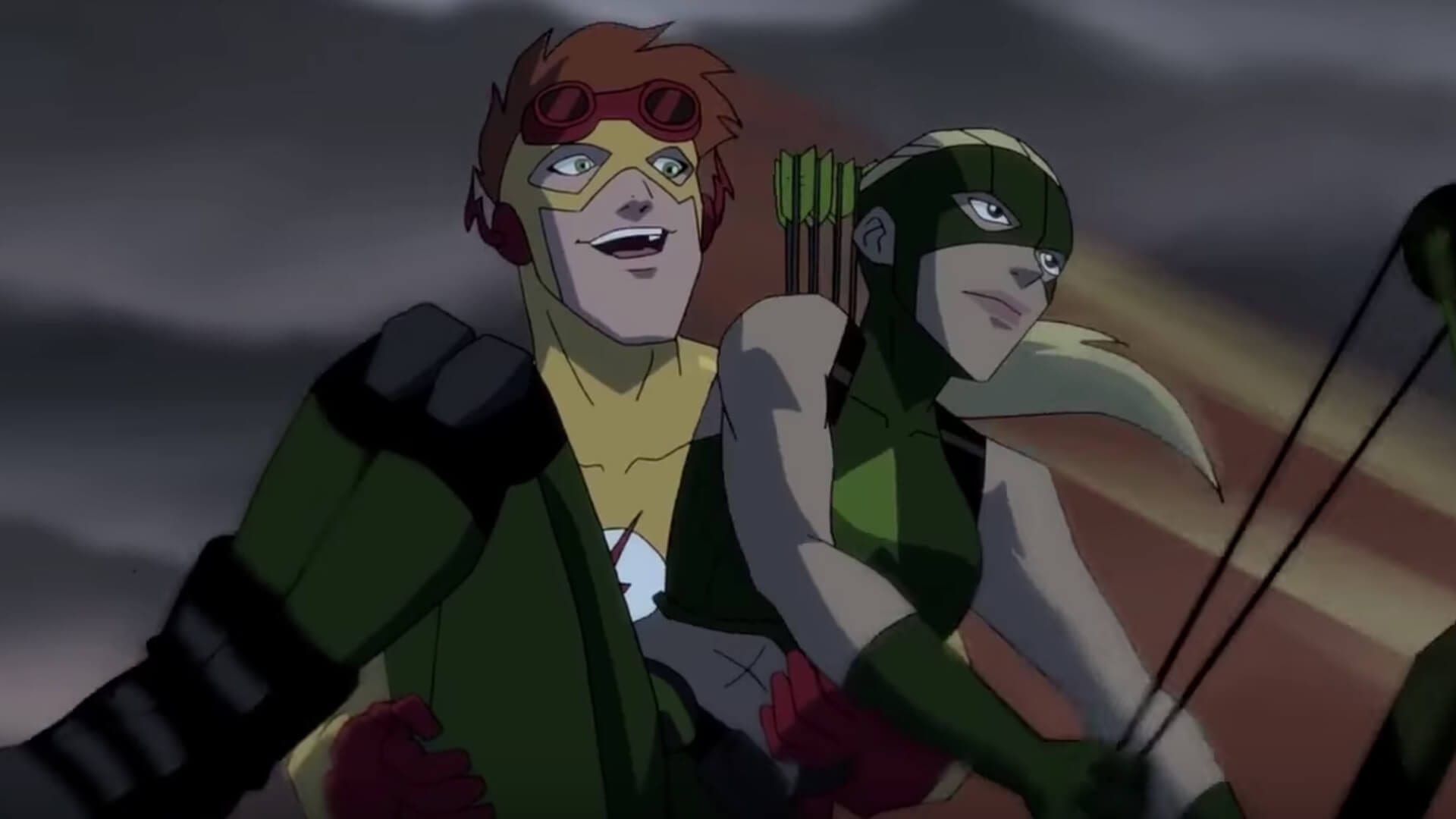 Following the recap of last season’s happenings, the look at Outsiders begins in earnest, and things sure do get exciting. The Young Justice: Outsiders trailer moves quicker than a costumed speedster, but you can see plenty of DC heroes and villains show up to help out or trade blows with the upstart crime-fighters as they go up against a metahuman trafficking ring. For those taking the plunge on DC Universe, this should be a nice break from the dark, ultraviolent Titans, with the zippy humor mixed with pared-down (but still clearly fantasy) action that is animated DC’s stock-in-trade permeating the trailer. Again, not much is revealed; just enough to whet the appetites of fans who’ve had to wait years for more Young Justice – and will have to wait a little while longer, as the 26-episode Outsiders releases in 2019.

What did you think of the Young Justice: Outsiders trailer? Is Titans more your speed? Are you considering a subscription to DC Universe? Let us know in the comments and come back to Geeks + Gamers for more Comic-Con news and coverage!