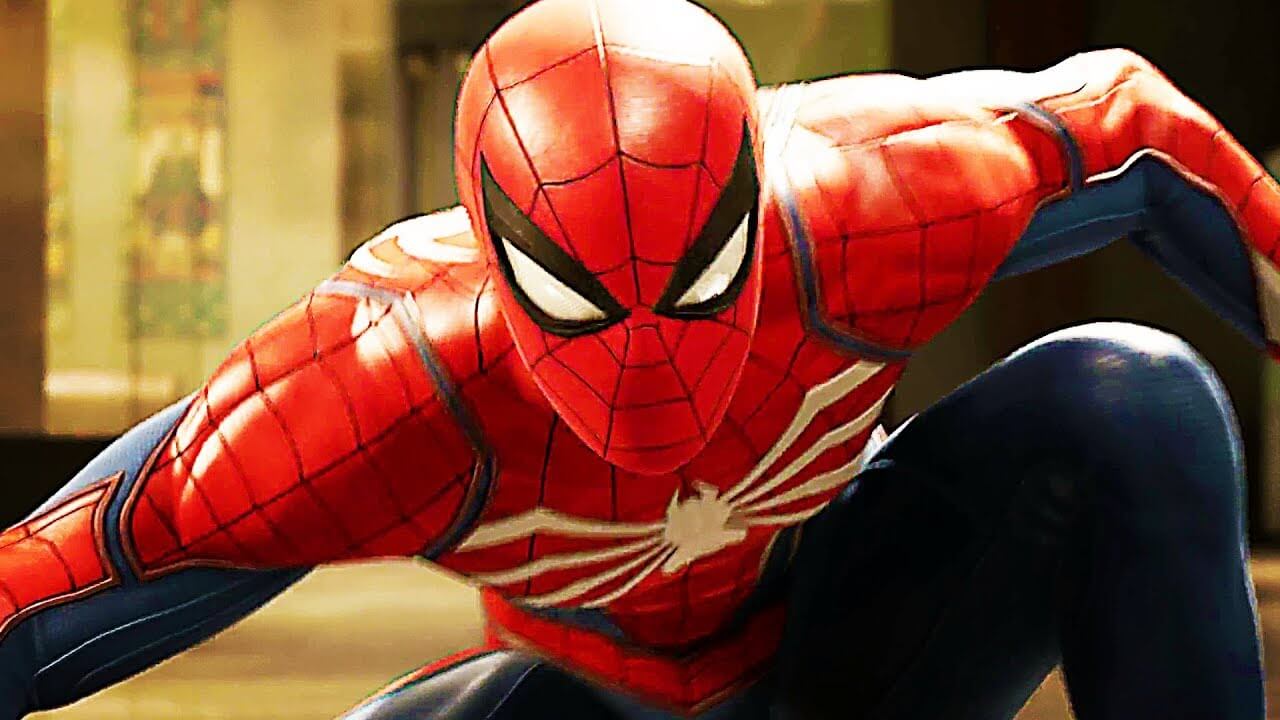 This week kicked-off the world-renowned San Diego Comic-Con (SDCC) in southern California. The summer event is a showcase for all things fandom, from video games to Star Wars to comic books and television series; all corners of geekdom are in full representation at the lauded soirée. Today, video game developer Insomniac was present to show off new story-related footage of their latest and long-anticipated project, Spider-Man exclusively for Sony’s PlayStation 4 home console, which also received a newly-reveal limited edition Spider-Man variant design for its 4k-enabled PS4 Pro model.

Insomniac has been pretty mum about any story details regarding their wall-crawling project leading up to SDCC, and while the new Spider-Man trailer did give fans a few more hints at where the fall release’s narrative might be headed, they still trolled viewers with a definitive lack of any real substantive details regarding the game’s plot. We know, based on a previously revealed trailer, that the game is going to largely focus on a New York City in which Spider-Man has finally taken down Wilson Fisk, the Kingpin of Crime, and the unforeseen consequences of his admittedly underappreciated order and control of New York City’s underworld. With his iron hand now gone, the other syndicates of the Big Apple are able to more freely operate, unhindered by the fear of running afoul of the Kingpin’s rule. 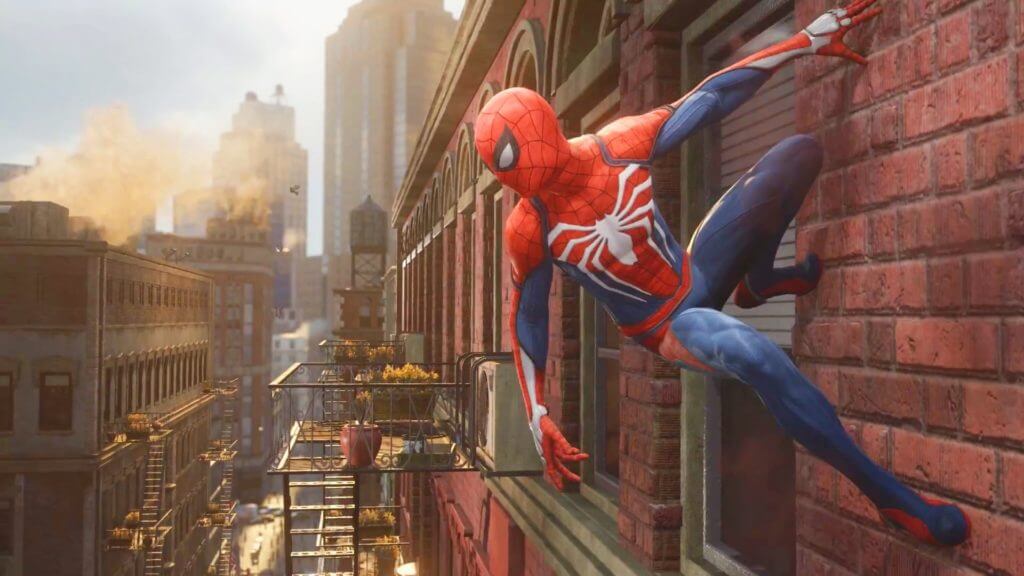 We also know that the game is going to heavily focus on Spider-Man’s infamous Sinister Six team of villains. The real question is: who is going to lead the Sinister Six? The revealed trailers thus far have confirmed members Scorpion, Rhino, Electro, Vulture, and Mr. Negative, but what of the sixth? If you were hoping, as we were, that this most recent Spider-Man trailer would shed some light on this question, then you – also like us – will likely be disappointed that we were bestowed upon no such truths. The mystery continues!

What the shiny (and we do mean “shiny;” goodness this game looks gorgeous!) new Spider-Man trailer does reveal, however, is that long-time, on-again-off-again Spider-Man ally and friendly nemesis Silver Sable will be joining the growing rogues’ gallery. For those of you whose Spidey-villain knowledge is comprised of only the Green Goblin, Doctor Octopus, and Venom, here’s a quick run-down on the winter-haired femme fatale. Born Silver Sablinova to Ernst and Anastasia Sablinova, Silver lost her mother to a home bombing when she was young and, as a result, pleaded with her father, who was a renowned Nazi hunter in Europe, to train her so that she may take revenge on her mother’s killer. Upon realizing his daughter’s potential, Ernst agreed to train her, despite his initial misgivings, and she took command of his group, the Wild Pack, after his passing, and subsequently founded her own group, Silver Sable International. Her skill set is that of a trained killer and, as such, she is a master of numerous martial arts, an expert strategist, an extraordinarily gifted gymnast and a dead-eye marksman. She is also fluent in more than half a dozen languages.

As exciting as it is to see the introduction of Silver Sable to Insomniac’s new Spider-Verse, we still want to know who the primary antagonist for Peter Parker will be, but the developer insists on its secrets. The Spider-Man trailer shows Norman Osborn (the infamous Green Goblin) meeting in secret with the aforementioned huntress while Mary Jane Watson spies on them from a distance. We also see Spidey meeting up with MJ and Miles Morales (formerly known as Ultimate Universe’s Spider-Man in the Marvel Comics), whose involvement in the story is still in question. Insomniac has confirmed that his role is far more than just an Easter egg cameo, and this latest trailer shows him calling Spider-Man “boss” when he’s meeting with the wall-crawling hero and Mary Jane. But whether or not he also suits-up as an additional web-slinger remains to be seen. Who will Spider-Man’s ultimate adversary be in the fast-approaching September release? Your guess is as good as ours. We’ve seen all of the fan theories circulating the interwebs, from Green Goblin to Hobgoblin, Venom, and Doc Ock; there is no shortage of rumors and theories making their rounds amongst super fans. Ultimately, we are left hanging and stuck waiting until we play the game for ourselves on September 7th this fall, when Insomniac swings into action with their first crack at the comic book superhero genre. Will the game stick? We think so.