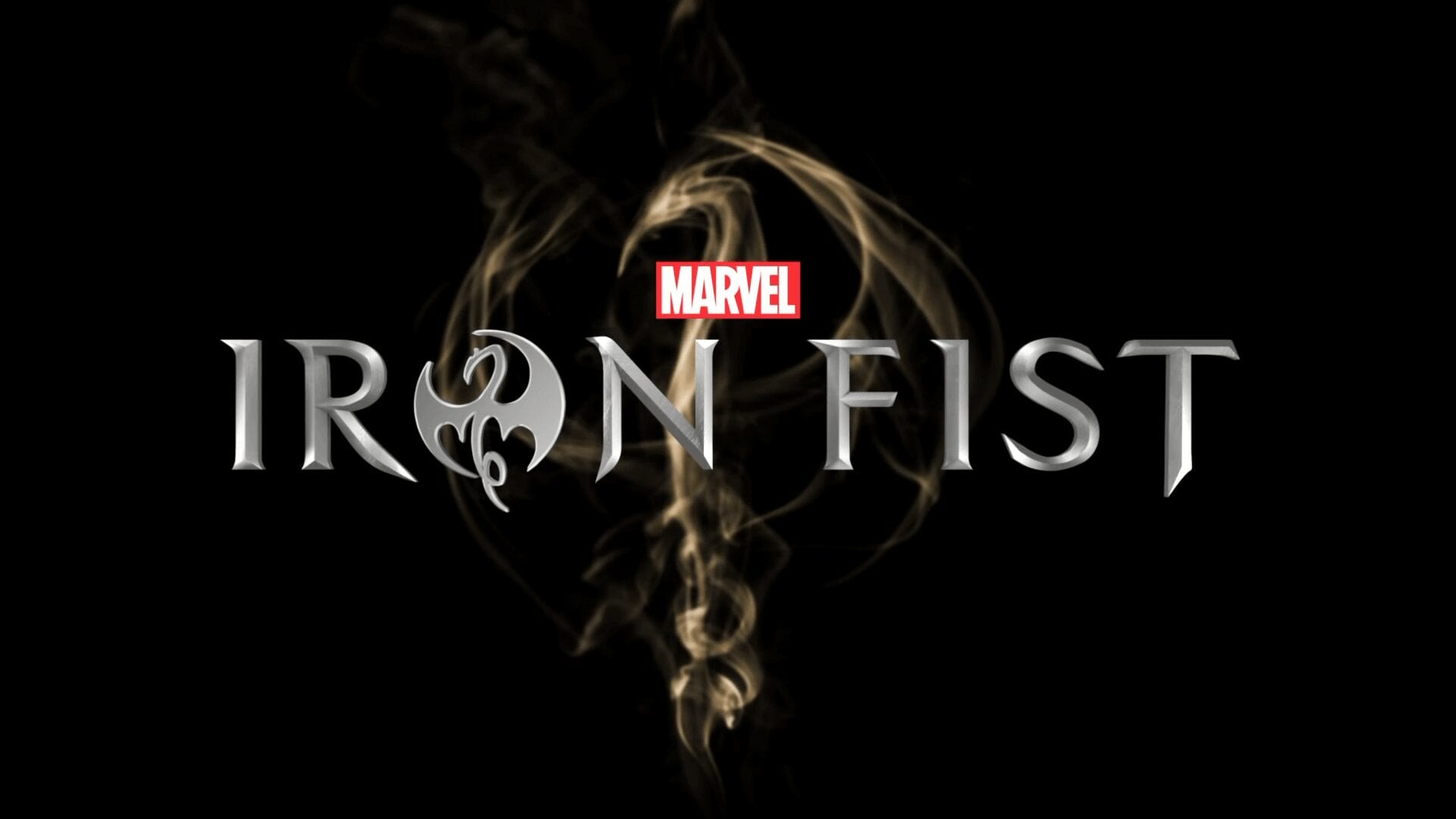 The trailers are coming fast and furious at 2018’s San Diego Comic-Con, and following the first look at DC’s Titans is a peek at the second season of one of Marvel’s streaming series. This year has brought sophomore seasons for Jessica Jones and Luke Cage, and September 7 will see Danny Rand’s next turn at bat. Check out the Iron Fist season 2 trailer and plot synopsis below:

“Iron Fist Season 2 features Danny Rand (Finn Jones)​ ​as he fights against the criminal element corrupting New York City with his kung-fu mastery and ability to summon the awesome power of the fiery Iron Fist.

Season 2 furthers the transformation of Danny​, a character with a fish out of water coming of age story making his way in a harsh new world, battling to work out who he is. This season, Dann​y​ has promised that with Matt Murdock gone, he will step up and protect his city. ​But a sinister plot twist threatens his very identity ​and he must conquers his villains to protect the town and people he holds close to his heart.

It’s hard not to be trepidatious about more Iron Fist. The first season was mediocre at best, particularly in comparison to Marvel’s other Netflix shows. And the official synopsis reveals that, in addition to Rand and Jessica Henwick’s Colleen Wing (who was easily the best part of season 1), the Meachum siblings will also be returning, meaning we might be getting more of the corporate shenanigans and family drama that bogged down the series’ opening season. Joy wasn’t as bad as the sinfully dull Ward, but I don’t know what there is for her to do anymore, aside from running Danny’s company for him. On the plus side, the Iron Fist season 2 trailer is pretty cool; I like the minimalist approach, giving away nothing except that Danny is back fighting bad guys (hopefully in better fights). I’m glad they’re following up on the ending of The Defenders, having Danny act on Matt Murdock’s anointing him New York’s new protector. This is exactly the direction in which the character needed to go, and I think – if executed properly – he could become much more likable this time around. Also heartening is that Iron Fist is changing showrunners, with Raven Metzner of Sleepy Hollow taking over for the departing Scott Buck. The only work of Metzner’s I’ve seen is Elektra (which… yeah…), but Marvel’s track record is enough for me to trust them till I see the results for myself. All in all, the Iron Fist season 2 trailer has me cautiously optimistic.

What did you think of the Iron Fist season 2 trailer? Are you looking forward to seeing Danny Rand again? Do you want him to wear the traditional comic book costume as much as I do?  Let us know in the comments and check back with Geeks + Gamers for more Comic-Con 2018 coverage!