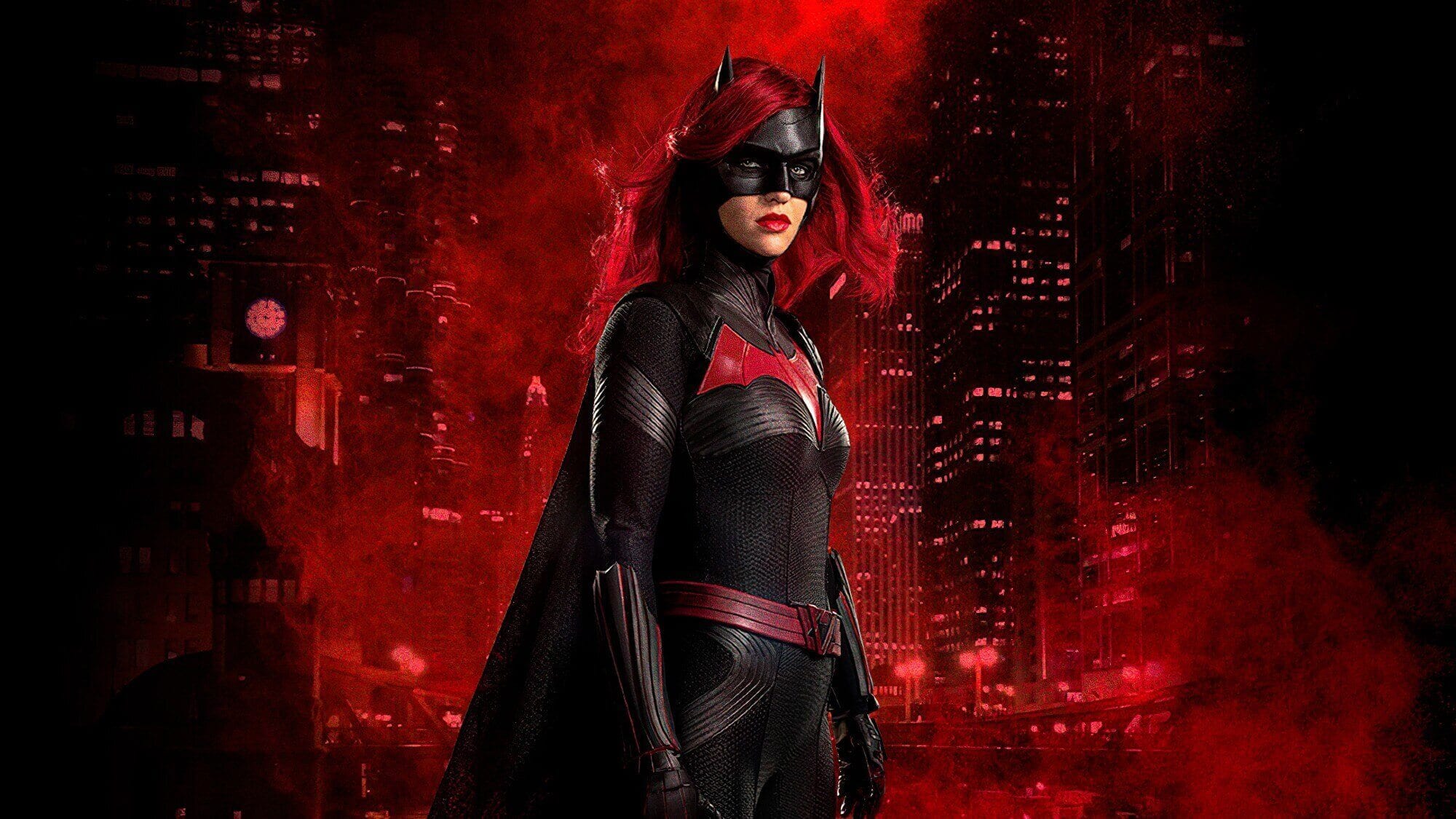 Kate Kane is leaving the Arrowverse along with her actress. Decider broke the news that Batwoman will not only be replacing the departing Ruby Rose but lead character Kate Kane as well. Rose’s replacement will be playing a new character who takes the Batwoman mantle. The Hollywood Reporter later confirmed Decider’s report.  Decider came by its information from a casting call that had been leaked to Reddit (and since deleted), where Batwoman producers are looking for an actress to play “Ryan Wilder,” a character who “is about to become Batwoman.” The casting call, courtesy of The Hollywood Reporter, is below:

She’s likable, messy, a little goofy and untamed. She’s also nothing like Kate Kane, the woman who wore the batsuit before her. With no one in her life to keep her on track, Ryan spent years as a drug-runner, dodging the GCPD and masking her pain with bad habits. A girl who would steal milk for an alley cat could also kill you with her bare hands, Ryan is the most dangerous type of fighter: highly skilled and wildly undisciplined. An out lesbian. Athletic. Raw. Passionate. Fallible. And very much not your stereotypical All-American hero.

I think the biggest takeaway is “likable,” and especially that that’s the very first adjective the casting call uses to describe Ryan Wilder. I never started watching Batwoman – you couldn’t pay me to do that to myself every week – but I saw the trailers, and experienced the Kate Kane character through the last two CW crossovers, as well as tuned in to some highly entertaining YouTube reviews by folks braver than I. She comes off as arrogant, condescending, mean-spirited, and generally unpleasant. Moreover, the people in charge of the Arrowverse are clearly denigrating Batman and forcing her into his role. “Crisis on Infinite Earths” not only had the Monitor call Kate Kane “the Bat of the Future,” but it let her kill Bruce Wayne (played by Kevin Conroy, for God’s sake!) on screen, cementing her usurpation of his legacy. This may come as a shock to Greg Berlanti et al., but people actually kind of like Batman; I can’t imagine that even the viewers who were willing to go with the show found watching Kate Kane unceremoniously killing him endearing. And this is all after she said that the Batsuit would be perfect when it fit a woman, and accused him of taking credit for her work after she stole his costume, home, equipment, resources, and friends.

They also seem to want to make Ryan Wilder a flawed character, with personal demons to overcome, and that’s a good idea too. I don’t know if the series ever implied that Kate Kane was less than perfect, but emphasizing that her replacement is human is a big step towards getting people to identify and sympathize with her. They also make sure to throw in that she’s an out lesbian, lest they be tarred and feathered by a raging mob. I’m joking, but in all seriousness, that makes sense; Batwoman, in her modern incarnation, is associated with being a lesbian, so even though it won’t be Kate Kane beneath the mask anymore, keeping that aspect of her persona is probably for the best. It’ll be fascinating to observe (from afar; I’m still not jumping on board this ship) how the show’s viewers react to Ryan Wilder. Maybe she’ll be an improvement and Batwoman will take on a new life. It worked for The Practice.

Are you glad Batwoman is replacing Kate Kane? If you aren’t already, does this entice you to watch the show? Will there be a hookup with Sarah Lance or Alex Danvers in a crossover because on TV every gay person is attracted to every other gay (or bisexual) person? Let us know in the comments and stay tuned to Geeks + Gamers for more TV news!