Kyrie Irving BANNED By the Brooklyn Nets For Being Unvaccinated 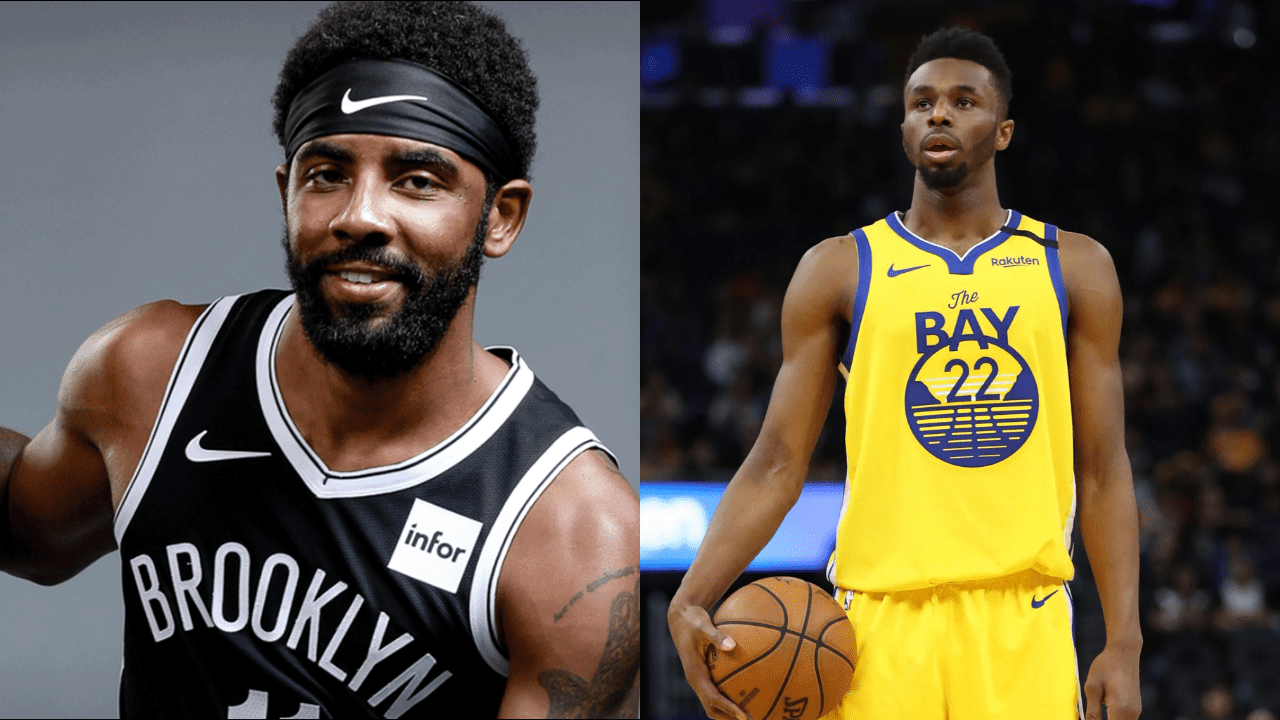 Following up on the coverage of the NBA handing an ultimatum to their players to either get the jab or sit out home games, there have been two developments.

Andrew Wiggins of the Golden State Warriors caved to pressure and got the vaccine, so he is eligible to play when the season tips off. He’s not happy about it, though, feeling as if he “was forced,” but since he doesn’t hold the same power as his fellow teammates, he came to the realization that “the only options were to get vaccinated or not play in the NBA.” Wiggins, unfortunately, chose the former.

As a 26-year-old, his reluctance is valid. There are serious enough concerns about the Moderna vaccine that Iceland, Sweden, Finland, and Norway have paused or outright stopped delivering it, specifically to men 30 and younger (Denmark has set the bar for those 18 and younger), due to side effects, including myocarditis (a heart condition). Wiggins notes, “It was a tough decision. Hopefully, it works out in the long run and in 10 years I’m still healthy.” It’s noted that Wiggins received the single-dose Johnson & Johnson shot on Monday, which has been linked to blood clotting earlier in 2021. Without getting the jab, Wiggins would have forfeited at least $15.75 million of his $31.5 million salary for the 2021-2022 season.

Kyrie Irving, on the other hand, did not bend the knee and is paying a steep price for holding the line. Tuesday morning, it was announced by Brooklyn Nets general manager Sean Marks, “Given the evolving nature of the situation and after thorough deliberation, we have decided Kyrie Irving will not play or practice with the team until he is eligible to be a full participant. Kyrie has made a personal choice, and we respect his individual right to choose.” Such a choice.

“Currently the choice restricts his ability to be a full-time member of the team, and we will not permit any member of our team to participate with part-time availability,” added Heir Marks of the Brooklyn Sicherheitsdienst.

Prior to Tuesday, Irving was allowed to practice with the team after the Nets’ training facility was considered a private location; that has obviously since been renegotiated. “I think we recognize he’s not playing home games. We’re going to have to for sure play without him this year. So, it just depends on when, where and how much,” said Nets head coach Steve Nash.

Irving’s salary for the 2021-2022 season is $34,916,200. Including the two home games against the New York Knicks that the NBA mandated unvaccinated players would not be reimbursed for missing, Irving stands to lose $16,340,000, if not more (aside from changing vaccination requirements that may be implemented or modified). Considering the Toronto Raptors, the NBA’s only team in Canada, has indicated that players will need to show their papers in order to compete, that number could be increasing, if not outright forfeited.

Sure looks like grounds to sue the Nets, according to one Robert Barnes. I hope he’s right, and I hope this ends this madness.

Irving should sue the Nets. https://t.co/l2AaDElbHk

No word on the status of Bradley Beal of the Washington Wizards or Jonathan Isaacs of the Orlando Magic. No news is good news in this situation.

I do not watch NBA, but this guy is a real hero. Him and the Dr. escorted out of UCLA. Guys who have the most to lose who still choose martyrdom are the biggest heroes. Harder for them to turn down success and career over principle. I always admire it.

Irving is known for one very important thing: Being stubborn. I’m not familiar with the UCLA story, you’ve given me something to check out, I’ll return the favor by mentioning the 16-year-old girl who was taken out in handcuffs for refusing to wear a mask. That’s conviction and that’s laudable.

Saw a comment that said his teammates could end all of this right now if they stood with him. Think about how BLM was able to make the entire sports world bend the knee, but they will throw one of their own under the bus. It shows you that it is about politics and not really about black lives mattering to anyone if they are gonna steal this guy’s paychecks.

Completely true; you have certain sects of BLM that are fighting against Vaccine Passports in New York, yet the money hungry delegation that enriches the ‘founder’ at the top, have yet to say word one about this. If the Nets decided to make a deal out of this, they could reverse course for the entire league. They have the star power, this isn’t like a player for the Grizzlies making a stand, this is a guy who’s in the Top 10 being segregated and shunned.