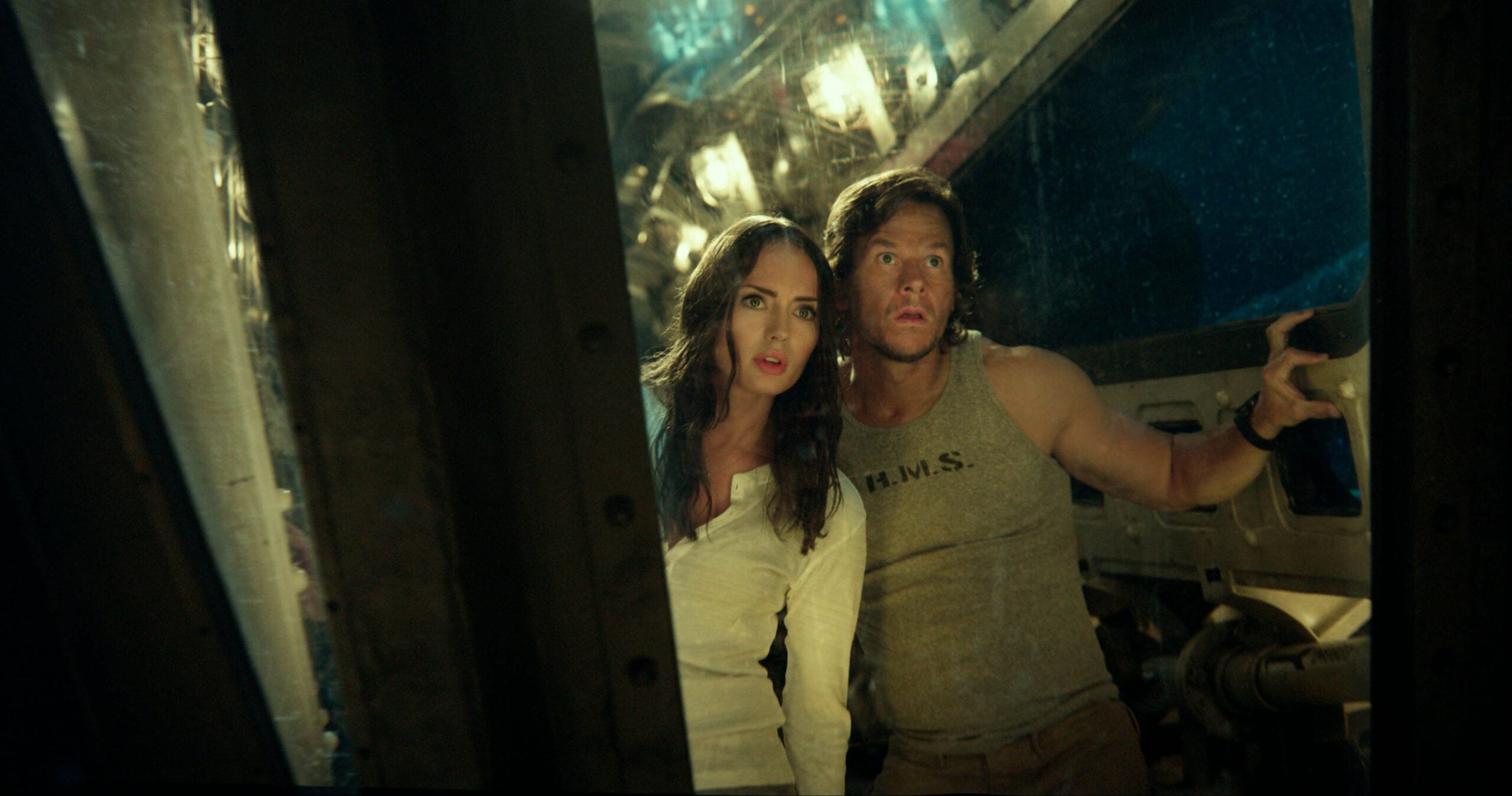 Scooby- Doo is about to experience some good vibrations courtesy of Mark Wahlberg. According to Deadline, the Departed star and former frontman of the Funky Bunch has joined the cast of the upcoming Scooby-Doo animated film in the role of the Blue Falcon. To say I’m excited about this news would be a major understatement; I’ve been following Wahlberg’s career since The Departed. In every role he plays, he always steals the show, which I believe is thanks in part to his everyman persona. That he’s going to bring this brand of charisma to the latest incarnation of Scooby-Doo is fantastic news. Personally, I believe the franchise needs a way to reach a larger audience, one that the ongoing line of animated features wouldn’t be able to attract otherwise.

Wahlberg joining the cast will only help to heighten the awareness of the movie. There is also the bonus of Mark Wahlberg playing a superhero role, something he had flirted with before with the defunct Raven project and with the still-in-development Six Million Dollar Man, which recently had Bumblebee’s Travis Knight attached to direct. Sure, playing the Blue Falcon probably wasn’t what anybody had in mind for the Transformers star’s superhero debut, but the fact that the actor is going to join the Mystery, Inc. legacy is incredibly exciting. My only question  now (aside from if they’ll take cues from 2012’s Scooby-Doo! Mask of the Blue Falcon animated movie) is whether they will include a Looney Tunes short, much in the same way fellow Hanna Barbera property Yogi Bear did before his last animated feature outing in 2011 – something that may, in fact, be likely given some recent Looney news.

Are you excited for Mark Wahlberg’s “superhero” debut? Let us know in the comments and stay tuned to Geeks + Gamers for more Mystery, Inc. news!