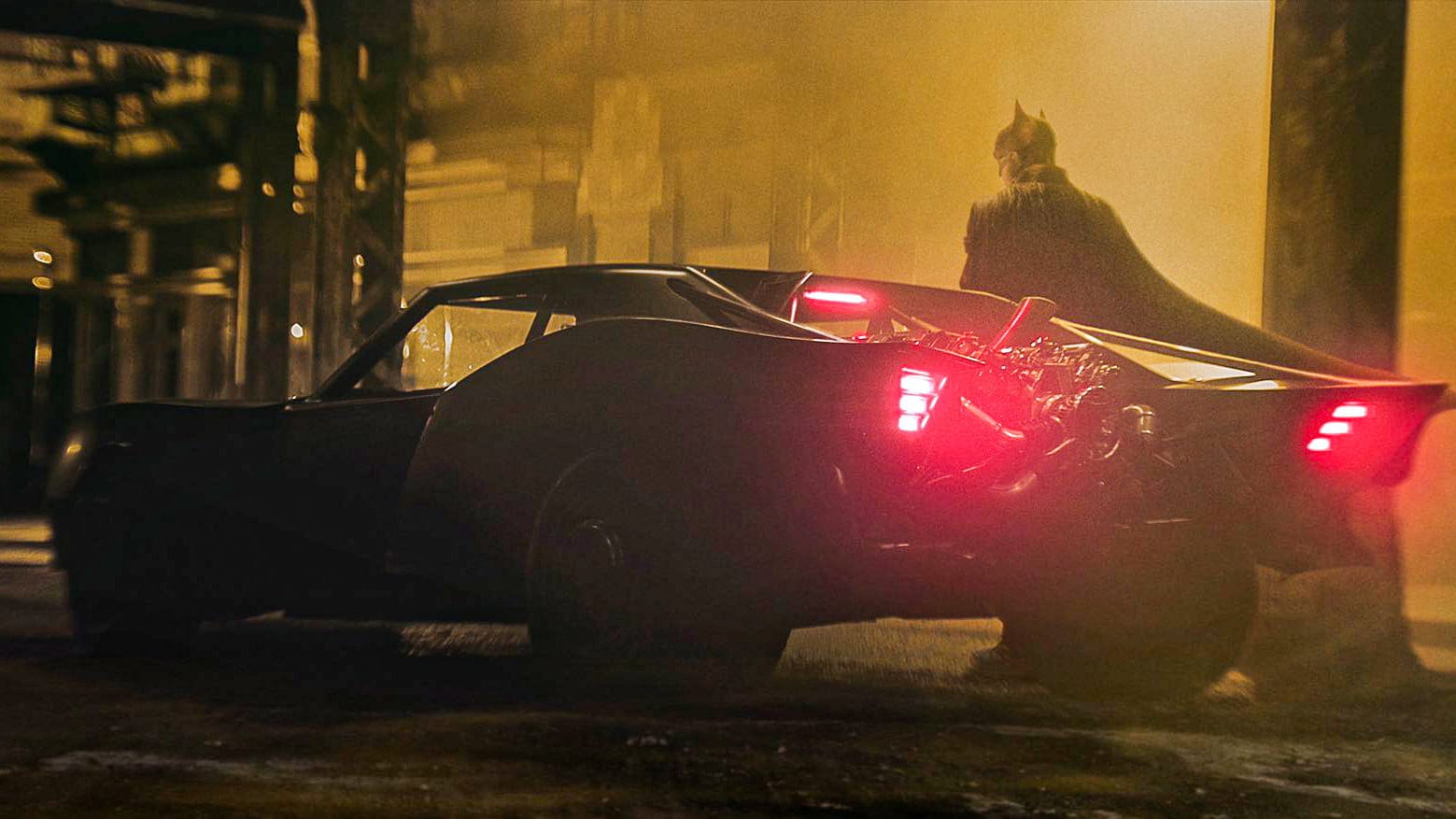 Today presented a peek inside the Bat Cave. On his Twitter account, Matt Reeves has released two new posters for The Batman, one of the movie’s logo and one made for DC Fandome by comic book artist and all-around legend Jim Lee. The still-in-production Warner Bros. film will introduce a new Batman to the DCEU, played by Robert Pattinson. The Dark Knight will face off with several of his infamous nemeses in The Batman, including Colin Farrell as the Penguin, Paul Dano as the Riddler, and John Turturro as mob boss Carmine Falcone, while being beguiled by Zoë Kravitz’s Catwoman. In Batman’s corner, Jeffrey Wright will play Commissioner Gordon, and Andy Serkis will portray Alfred Pennyworth. The Batman is scheduled to release on October 1, 2021. Check out the Batman posters below:

Excited to share the very first look at our official #TheBatman logo, and some very cool additional #DCFanDome artwork by the amazing @jimlee — see more of #TheBatman at the #DCFanDome global event in the Hall of Heroes this Saturday, 8/22! #TheBatman #DCFanDome #ForTheFans pic.twitter.com/ApfngNbyor 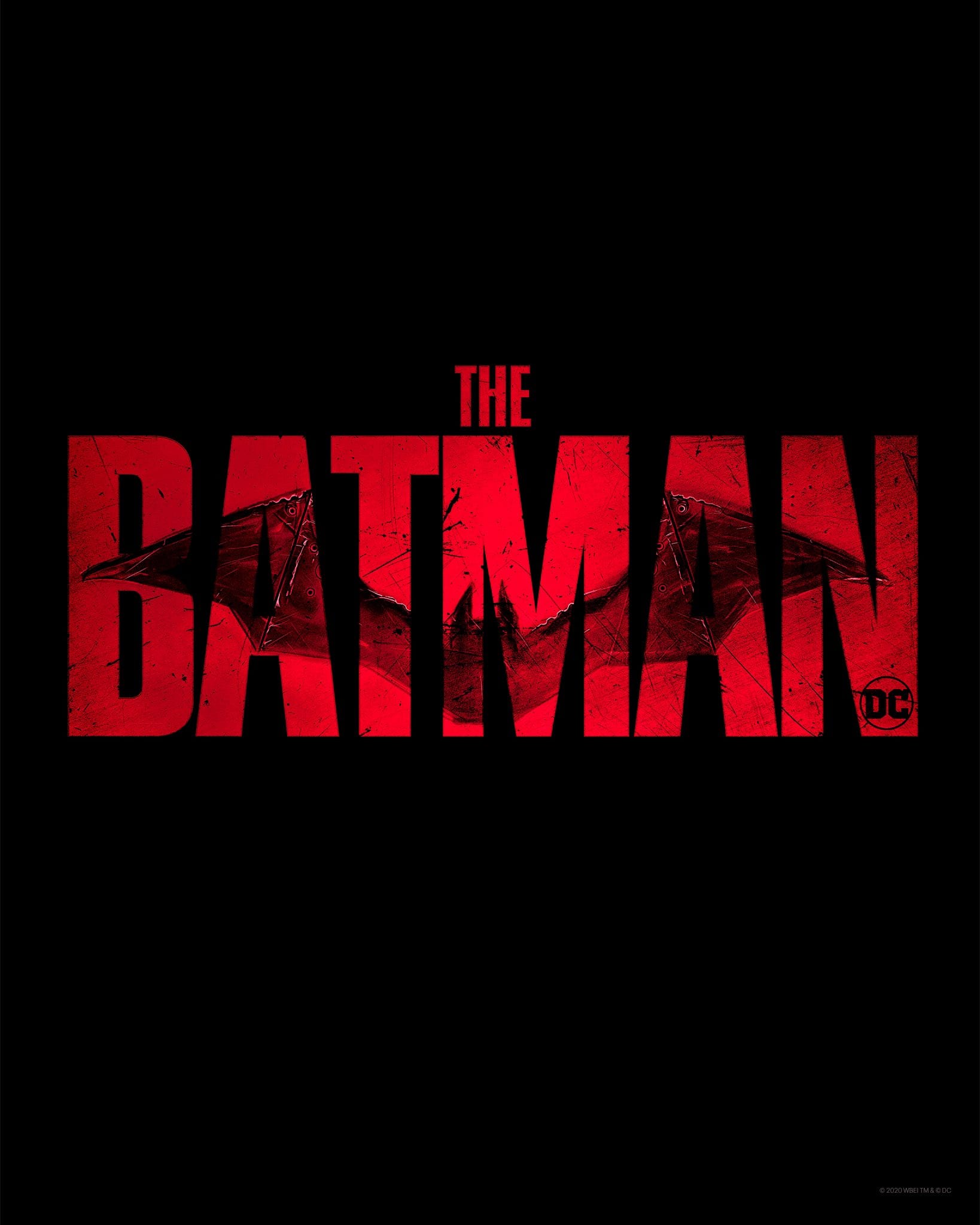 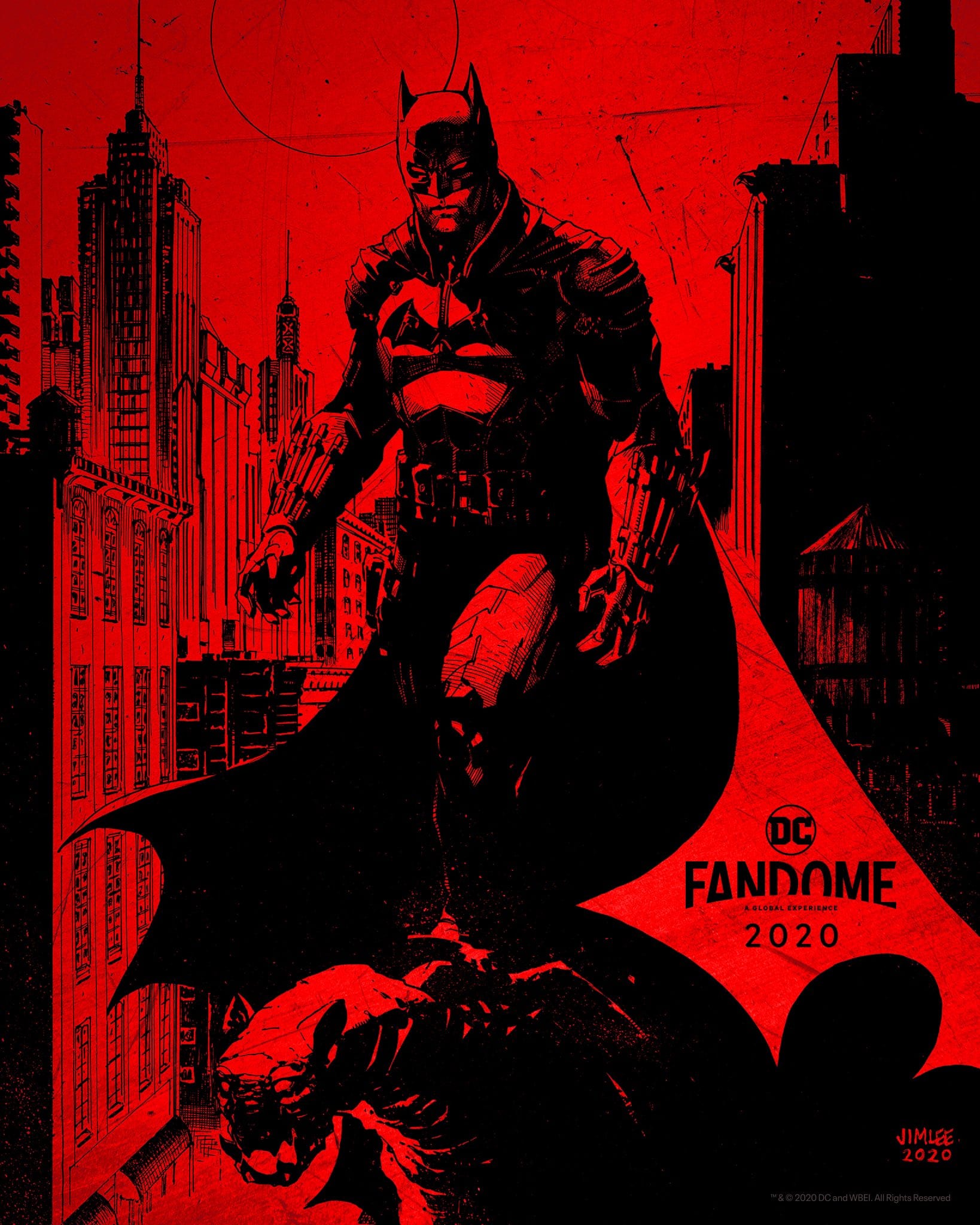 Well, they’re going all-in on red, aren’t they? Seriously, those Batman posters are pretty cool. I particularly like the one with the movie’s logo. The bat looks a lot better than it does on his chest in the shots of Pattinson in the Batsuit, where they were trying to make it look like anything but a bat while grudgingly giving it the vague outline of Batman’s namesake. In the poster, it’s clearly the traditional symbol, with the pointy ears and theatrical wings. The simplicity of it works, especially for Batman; it’s just his name and the bat, the two things that strike terror into the hearts of evildoers.  The other one is not as good. I like the comic book art aesthetic a lot, which is pretty much a given when Jim Lee is holding the pen. But the design of the Batsuit looks a little off to me; it creates this weird collar around Batman’s neck, like he’s Fonzie rocking a motorcycle jacket. Complimenting that is what looks like a zipper going down his chest and over the bat symbol, obscuring the ears, if they’re even there. Also, his gauntlets look a little over-designed; I know the ones in Christopher Nolan’s films were bulky too, but they at least captured the traditional look of Batman’s gloves, with the wings turning into jagged darts. These look weird; they have the bat wings too, but they also have these long rods along them, and those are what is in focus in the image so that they’re overshadowing the wings. Of course, this is just an image drawn by someone who, as far as I know, has nothing to do with the movie beyond having drawn those characters in comics. But this has to be at least close to what will appear in The Batman, and while it’s not a train wreck or anything, it’s underwhelming.

What do you think of these Batman posters? Are you looking forward to the film? Will Batman’s initial display of strength be turning on a jukebox with his fist? Let us know in the comments and stay tuned to Geeks + Gamers for more movie news!

I feel the posters really set in the mood to how the trailer feels, gritty and unforgiving. To me it seems like the clock was wound back to Batman Begins at the point between his return from dropping off from the world and the point when he becomes Dark Knight roaming around in the tumbler. Though I’m curious to know if Battinson’s take is aiming to be the Dark Knight with the Batman name, minding that the Dark Knight was a spinoff of Batman and is an alternate version of the vigilante with a realistic tone, or if it’s legitimately Batman with a grittier mood, either way I’m really stoked for this movie and Pattinson showing his real acting capabilities. Overall this really seems like it’s doing what Joker did and emphasize on the man becoming the myth rather than trying to make a different version of Batman and hearing all the villain name drops, it seems like there’s a lot in store for a Battinson franchise, the one question remains, will they make SJW’s… CHILL OUT???

To be honest, none of what I’ve seen has done much for me yet. I’ll see it, and I hope it’s good; I’ve never seen Pattinson act before, so I don’t have any opinion on his abilities yet. And I said similar things about the marketing for movies I ended up loving (Joker, for a recent example). If they’re going the Batman Begins/Year One route, some of the aesthetic choices I dislike right now may make sense, although he seems like he has his partnership with Commissioner Gordon and the police set; unless that comes later in the movie, after he’s convinced Gordon to let him help. I think they’ve filmed about five minutes of this so far, so we’ve seen almost nothing yet.