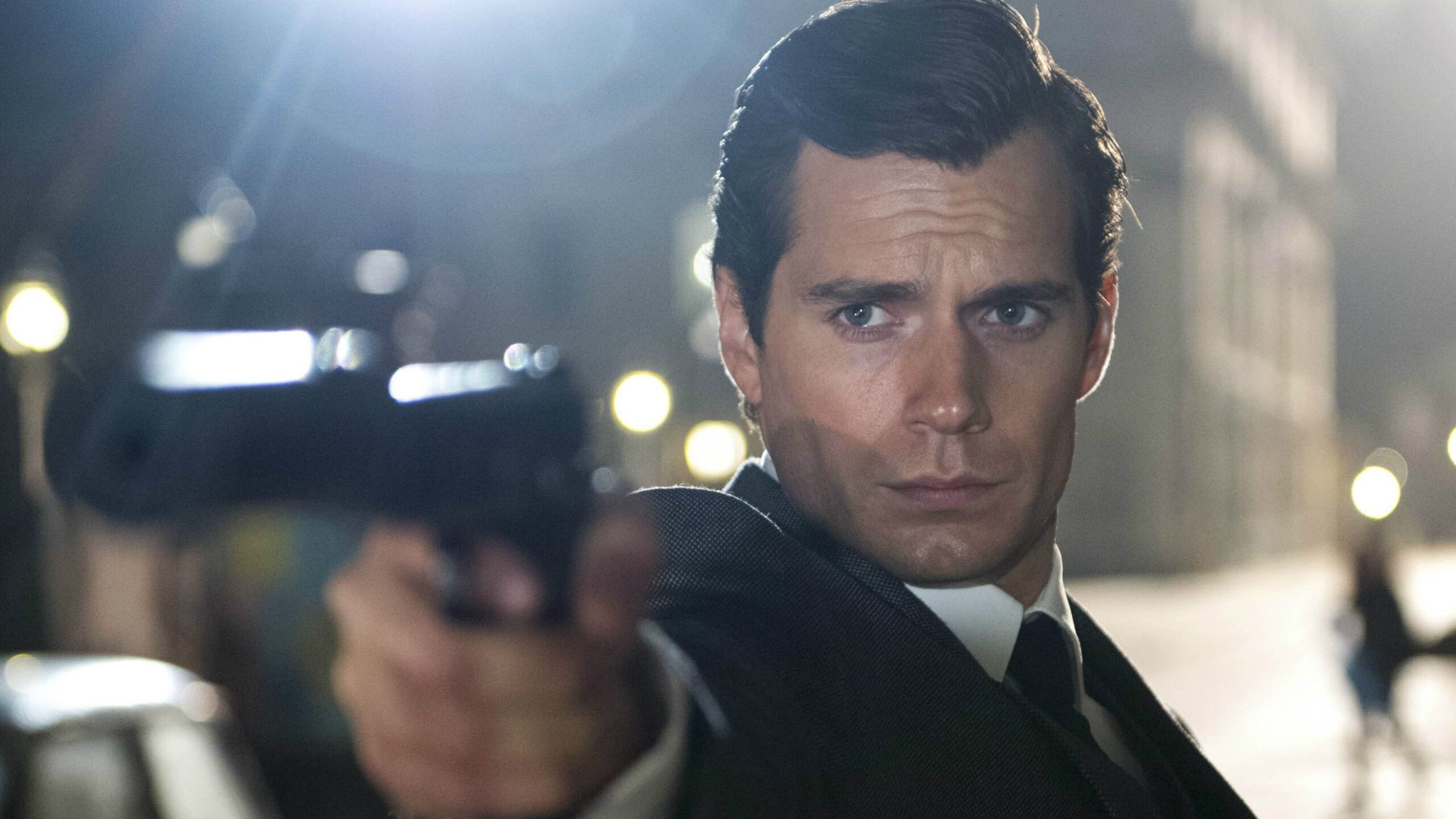 Apple is hoping “manners maketh man” translates to movie franchises. Deadline reports that Apple Original Films has purchased the rights to Argylle, a spy film to be directed by Matthew Vaughn. Based on an upcoming book by Ellie Conway, Argylle is about “the world’s greatest spy as he is caught up in a globe-trotting adventure.” Henry Cavill, Bryce Dallas Howard, Sam Rockwell, Samuel L. Jackson, Catherine O’Hara(!), Bryan Cranston, and John Cena are set to star, along with Dua Lipa (a singer I had to look up), who will contribute to the music. The script comes from Jason Fuchs, who has a story credit on Wonder Woman and not much else, but Vaughn called the screenplay “the most compelling spy thriller I’ve ever read,” for what that’s worth coming from someone who’s financially invested in the movie. The deal is said to have cost Apple $200 million, and though it’s only for Argylle, all involved are hoping this turns into a series.

Between Argylle and Martin Scorsese’s Killers of the Flower Moon, Apple is setting its sights on A-list talent as it builds its name in film distribution. It doesn’t say whether this will release in theaters or come straight to AppleTV, but I hope it’s the former because this sounds great. I like the idea of a spy series to rival James Bond if only to keep the EON crew on their toes. The cast – aside from John Cena and unknown quantity Dua Lipa – is excellent, and I don’t care who’s playing whom. Presumably, Cavill will be the lead (which would seemingly put the kibosh on him taking over as 007, especially if this series takes off), with Bryce Dallas Howard as the love interest. I’d love to know who Catherine O’Hara will play; if I had to guess, I’d say she’ll be in the M role, the spymaster who sends Cavill on his missions. I can’t find anything on the book outside of it being released next year, and that Penguin thinks it’s “highly anticipated.” With any luck, we’ll soon have a new spy series to enjoy.

How does Argylle sound to you? Do you like Matthew Vaughn? Will we be spared watching the villains tempt Henry Cavill with McDonald’s? Let us know in the comments and stick around Geeks + Gamers for more movie news!