Mel Brooks to Return to Broadway 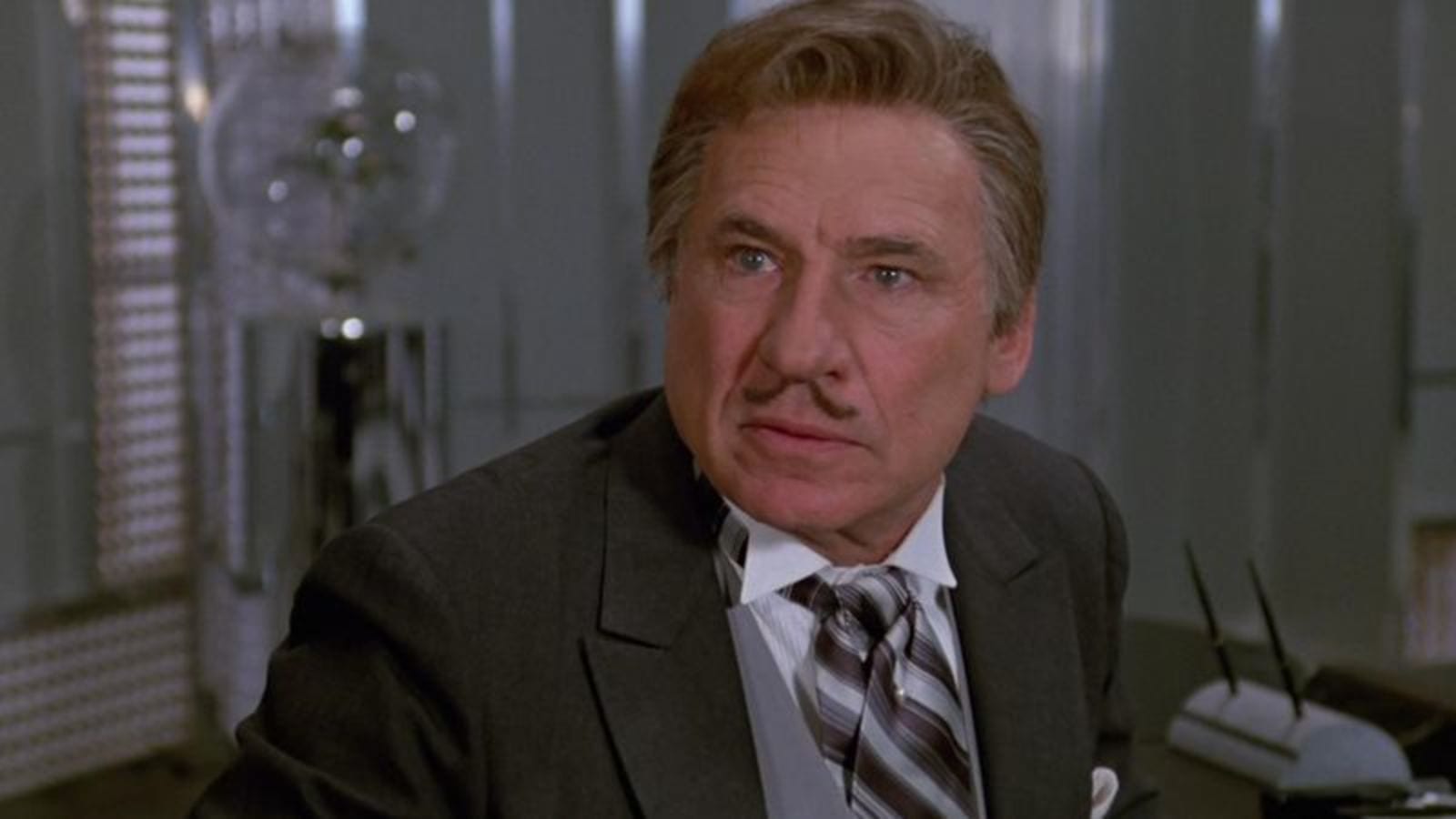 It looks like Mel Brooks is going to have another big show on Broadway. Deadline reports that the creator of Spaceballs, Young Frankenstein, and The Producers will host a show called Mel Brooks on Broadway on June 17th and 18th. Playing at Lunt-Fontanne Theatre, the show will feature “off-the-cuff comedy, unbelievable personal stories, and film clips from some of his most memorable work,” according to producers (not those ones). This news is absolutely fantastic. When I was a kid, I bonded with my dad over multiple viewings of Young Frankenstein and Spaceballs, both of which I still quote to this day. Every time a Mel Brooks movie comes on TV, I’ll leave it on, and whenever the man makes an appearance, I’ll always try to go. Heck, last year, I had to choose between seeing Mel Brooks live and Mr. William Shatner. While I chose the latter, I’ll hopefully be able to see Brooks this time. After all, the possibility of hearing stories that weren’t available on the DVD commentaries for his films is always an exciting prospect.

In recent years, I have been wondering when Hollywood would finally greenlight The Schwartz Awakens, Brooks’ proposed Spaceballs followup. I have always felt the mythical Spaceballs sequel would be comedy gold, particularly with the state of Star Wars right now, but a new dose of Brooks’ comedy is a good consolation prize. My only disappointment is that the late, great Gene Wilder won’t be along for the ride; to me, these two were their era’s Will Ferrell and Adam McKay. When Mel Brooks and Gene Wilder got together, they were an unstoppable comedy duo, and I’m really hoping we will get to hear some stories about their collaboration from Mr. Brooks during this historic two-night Broadway event.

Are you excited for this comedy legend’s return to the stage or do you think it will flop like Springtime for Hitler? Let us know in the comments and stay tuned for more entertainment news from Geeks + Gamers!