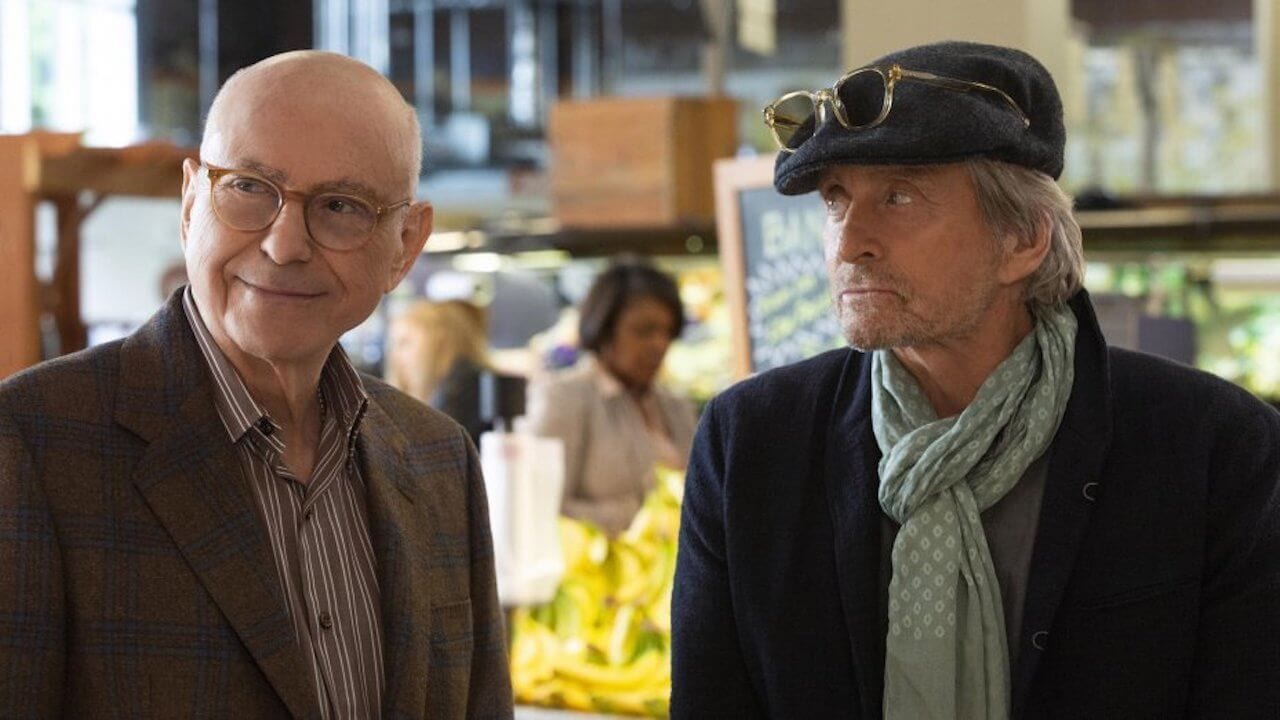 It looks like class is going to be back in session. The Netflix series The Kominsky Method, which centers on the trials and tribulations of Hollywood acting coach Sandy Kominsky (played by Michael Douglas) and his agent (played by Alan Arkin) is coming back. According to Deadline, the major sticking point appears to be about how many episodes to order for next season. Netflix wants a 13-episode order, compared to the eight of season 1. With the show having won Netflix it’s first Golden Globe Sunday night, it would be wise to seal the deal as soon as possible. When I found out CBS hitmaker Chuck Lorre has lured Michael Douglas to a Netflix series, it intrigued me. When Disjointed, which I initially assumed to be a future CBS hit, failed to take off on Netflix, I wondered what Lorre was going to do next.

When Lorre announced that his next project was going to be set in the world of Hollywood, I have to admit I looked at it with some reservations. Every since Entourage, I’ve always kept an eye out for projects set in Hollywood. Some have been intriguing, like the upcoming Once Upon a Time in Hollywood or George Lopez’s latest show, titled Lopez. Then there are shows like Dice, which regularly made me roll on the floor laughing. With The Kominsky Method, I was at least hoping for the latter. Instead, it turned out to be much different and far more emotional, giving us characters with great emotional depth and leading legendary Hollywood actors like Michael Douglas. Here’s hoping Sandy Kominsky keeps teaching for years to come.

Are you excited for The Kominsky Method‘s imminent renewal? Let us know in the comments!