It looks like the Bat Cave is about to get a lot bigger. Forbes’ Matt Hughes reports that there are big plans for the Batman franchise going forward. While the idea is for Matt Reeves to direct at least a trilogy, the hope is that what Reeves develops here will continue for many years to come. A spinoff for Batgirl and the Chris McKay-directed Nightwing film (the latter of whom will be introduced sometime in Reeves, trilogy possibly via a new origin story) will be folded into this new continuity, thus bringing some clarity to previous reports that the LEGO Batman Movie director had temporarily moved on to another film, and all Bat Family projects have been put on hold until everything with Reeves’ movie was sorted out. That had been an open question amid various rumored delays with the delivery of the initial treatment for The Batman. In addition, Hughes says that there should be several more casting announcements coming in the next few weeks (hence the Catwoman rumors), which makes sense considering the film is a few months away from production.

I’m very excited about all these ideas. While I was happy that Reeves had a plan for his overall story arc, I was a little disappointed that it seemed to be a beginning, middle, and end akin to Nolan’s trilogy, so I’m looking forward to seeing Warner Bros.’s long-term plan for the denizens of Gotham, especially after all the upheaval with the Batman franchise the last couple of years.

Are you excited about the future of the Dark Knight on film, or do you think they are moving a bit too fast? What other movies are you hoping we get from this new era for Gotham City? Let us know in the comments and stay tuned to Geeks + Gamers for more movie news! 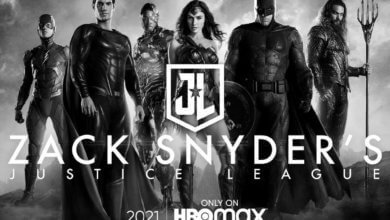 Snyder Cut of Justice League to Release on HBO MAX 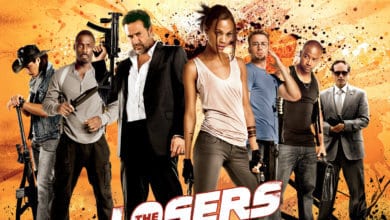