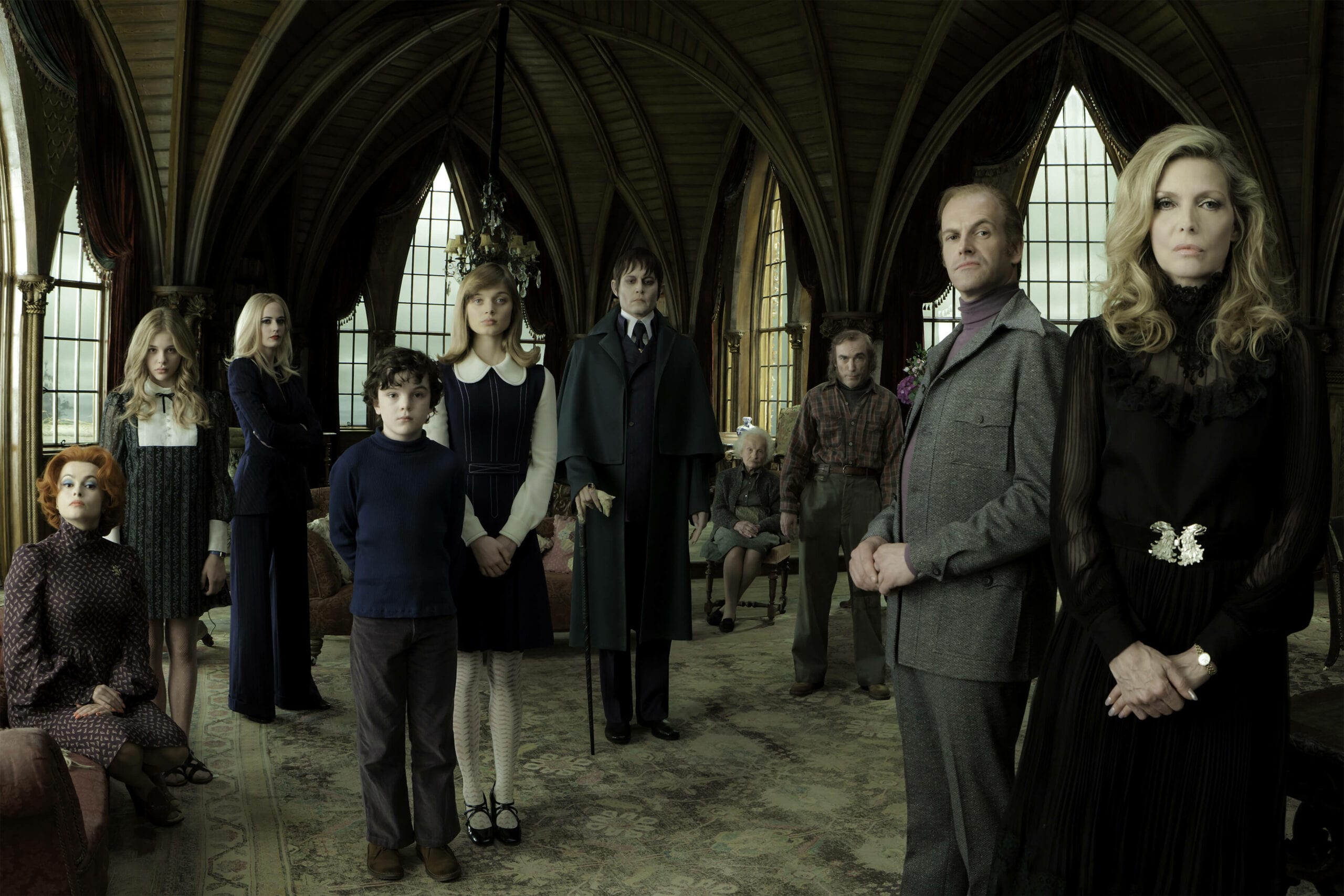 Deadline reports that the CW and writer Mark B. Perry of Revenge and Brothers and Sisters fame have gone into development on a new iteration of Dark Shadows. The iconic Dan Curtis-created 60s gothic soap starred Jonathan Frid as the iconic vampire Barnabas Collins. While it is important to note that this is only in development, that does not diminish the fact that this project is one of the most exciting on the network’s upcoming slate. It’s also a bit poetic when you consider the unaired 2004 Dark Shadows pilot (starring Dune’s Alec Newman and IT: Chapter 2’s Jessica Chastain) having been set up at CW progenitor WB.

Perry – who, like others who have worked on this universe is a massive fan – is said to envision this as something akin to Star Trek: The Next Generation, with this new Dark Shadows show serving as a direct sequel to the original series. Reading Perry’s thoughts on the matter gave me hope for the project. After all, the infamous Johnny Depp/Tim Burton adaptation back in 2012 failed to connect with audiences. When that film did not succeed, I was worried that we had seen the last of this franchise. So, to hear that the CW is working on a new take is incredibly exciting. The show’s direct connection to the original will ensure the mythology is in good hands and separate it from the Burton/Depp movie. In addition, with both Arrow and Supernatural ending this season, it’s good to know CW president Mark Pedowitz and co. are putting their best foot forward as they continue to maintain great momentum heading into this development season.

Are you excited to see Collins’ story continue? What’s been your favorite iteration of Dark Shadows? Let us know in the comments and stay tuned to Geeks + Gamers for more TV news!