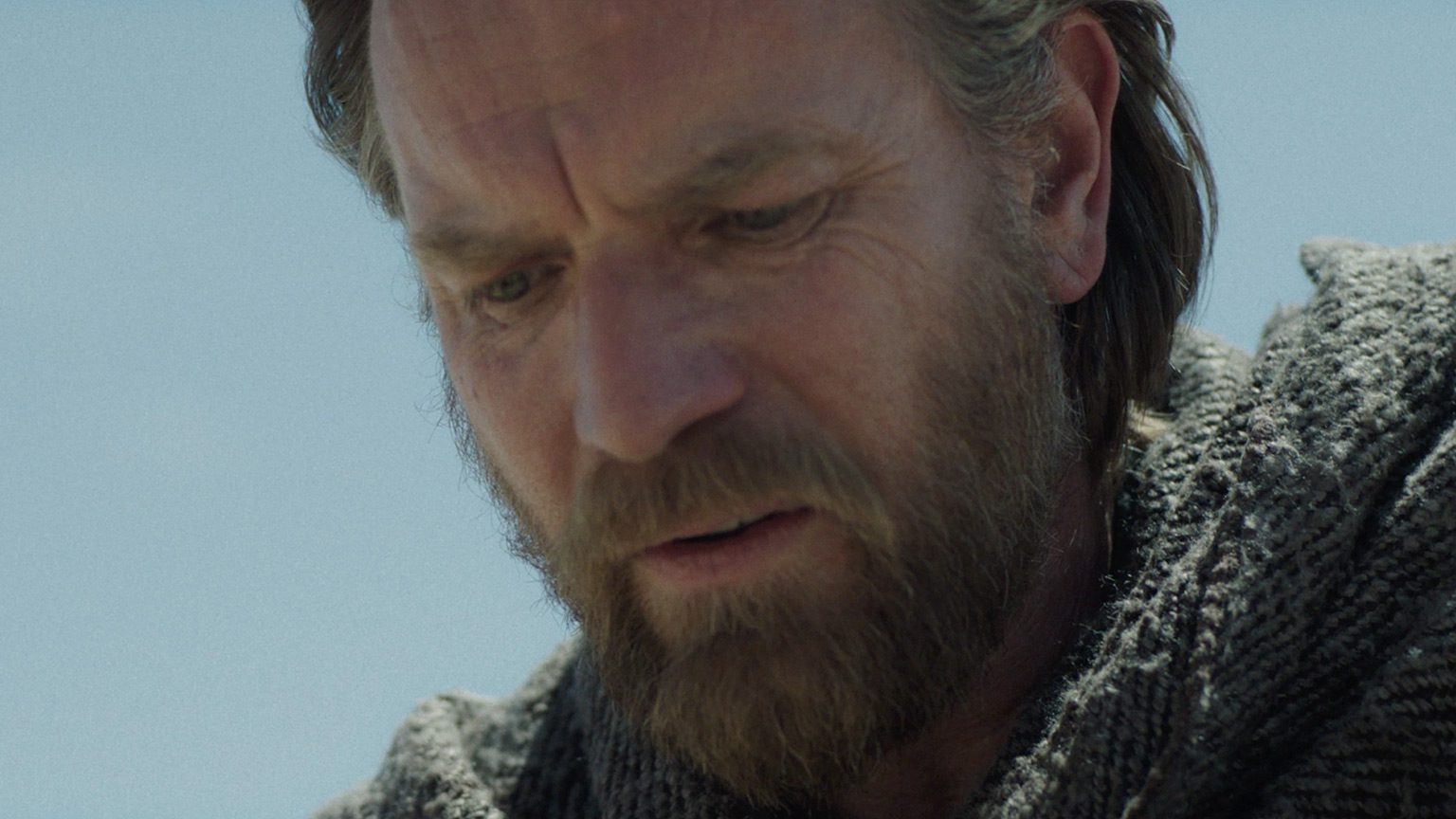 Today, Wednesday, Marth 9th, Lucasfilm and Disney finally released the first trailer for Obi-Wan Kenobi. The clip is almost two minutes long and showcases Obi-Wan’s sandy surroundings. We also get our first glimpse at the Grand Inquisitor and Fifth Brother in live-action. “Duel of the Fates,” made famous in the infamous lightsaber duel in The Phantom Menace, plays over sweeping shots of Tattooine, as well as the new planet of Daiyu. We also get brief shots of action between Obi-Wan and the Inquisitors. Check out the new trailer here:

I have mixed feelings about this trailer, much like I’ve been feeling about this series as a whole. I still think it’s great that we’re finally getting something official from Lucasfilm after so many rumors and “leaks.” And I love “Duel of the Fates” as much as the next person; I got chills when I heard those first few notes. I hope this means Qui-Gon Jinn will get his day in the sun with this series. With that being said, I still don’t trust them. Remember when they played “Yoda and the Force” in The Force Awakens’ trailer? Remember how they milked Leia’s theme and her love theme with Han in the sequels? It’s a welcome use of a great piece of music, but it’s no guarantee about the series’ quality, or even intentions.

That being said, the trailer mostly looks fine. It shows very little of the actual plot and character journey, but that’s what I expect from a trailer. It’s got gorgeous imagery, and some character reveals, and that’s all I would have hoped for. My apprehension comes from Lucasfilm’s spotty track record under Disney and the look of the Grand Inquisitor in this. It’s only a very brief glimpse at him, but he looks terrible. I’m disappointed Jason Isaacs won’t be reprising the role as well; he’s a fantastic villain and a great voice actor. The Fifth Brother looks good, and they’ve mostly gotten characters like Ahsoka and Cad Bane down, so I’m not sure why the Inquisitor was so hard to translate to live-action. They’ve even had a Pau’an in live action-before, in Revenge of the Sith.  I’m also not sure how I feel about Obi-Wan leaving Tatooine during this time period. He shouldn’t abandon his post and Luke. I’m still going to watch the show, and I hope my worst fears are assuaged when it premieres in a couple of months.

What did you think of the trailer? Are you psyched for Obi-Wan? What’s going on with the Grand Inquisitor’s head? Let us know in the comments!

I read that someone says that live action Grand Inquisitor looks like Uncle Fester and now I cannot unsee it.

Also I get the feeling that the inquisitor chick will be stealing the show and Obi-Wan might be taking a backseat, like in Book of Boba Fett. I had that feeling when I saw the images this morning. The trailer kinda confirms my theory, but time will tell.

I loved the music selection in the trailer. Genius.

OMG, it does look like Fester! Lol! I agree about the music choices, brilliant.

I heard original plans were apperantly to have Obi-Wan fight some Tusken Dark Jedi based on some old EU comics I am not familliar with. Here is the link.
https://screenrant.com/obi-wan-show-legends-character-tusken-raider-jedi/

Shame because such a story would be AWESOME!