Phineas and Ferb Creators Open Up in Entertainment Weekly Interview 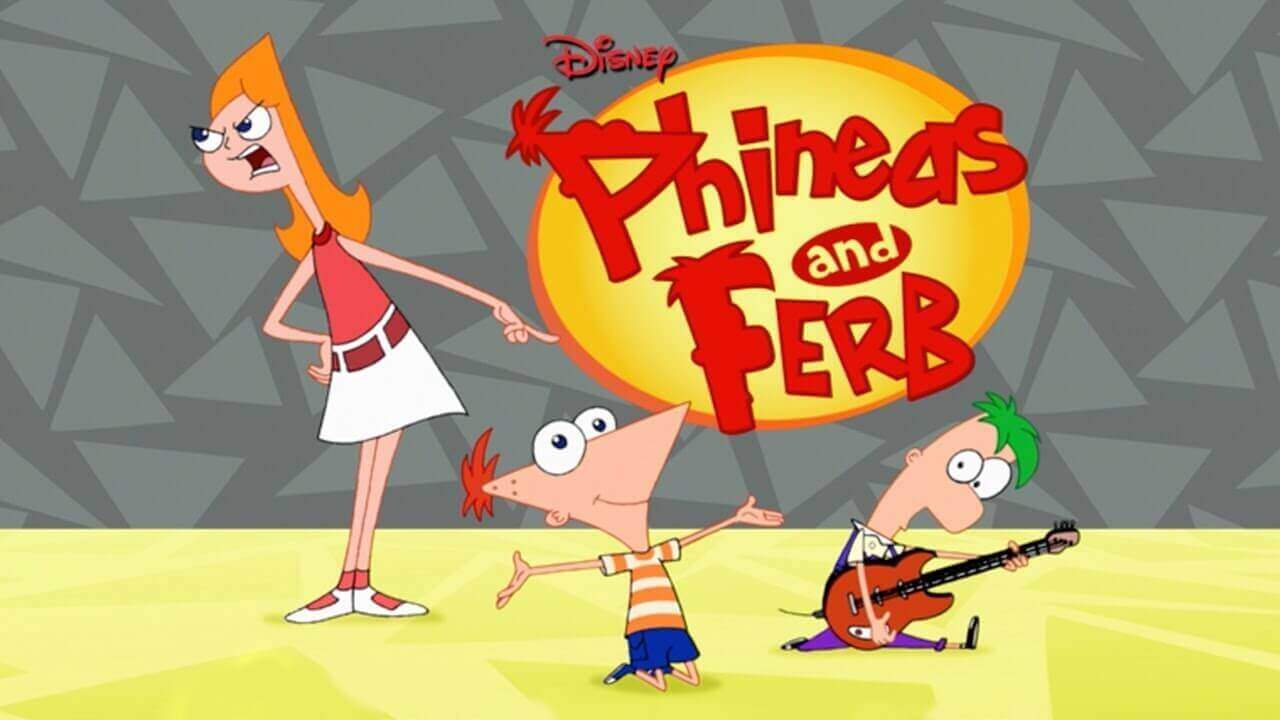 In a Thursday morning interview with Entertainment Weekly, Phineas and Ferb creators Dan Povenmire and Jeff “Swampy” Marsh provided new details regarding the upcoming spin-off movie Candace Against the Universe. Among new artwork and musings on the movie’s creation, the two discuss how the film is being made by individual artists at home, thanks to a “speed bump” in the form of COVID-19. While no release date beyond “summer 2020” is given, they end on a positive note, remarking that the movie should satisfy longtime fans and newcomers alike. 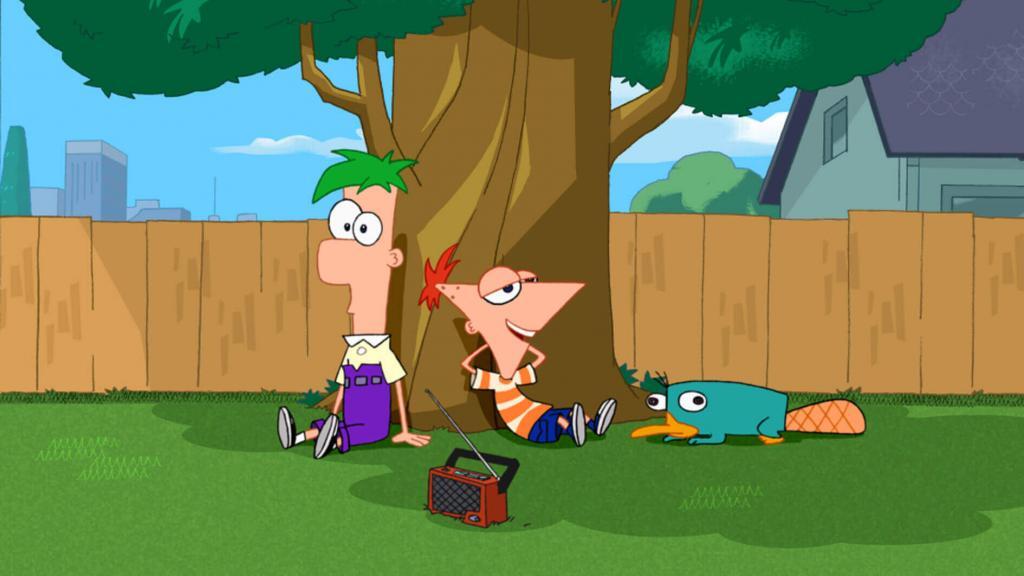 This movie was originally announced for the Disney+ streaming platform on April 11th, 2019. However, I’m actually hearing about it for the first time now. I don’t know how I missed out on the good news the first time around, but I’m beyond thrilled to be hearing about it now, and from the creators of the original show no less. It’s quite exciting to know that it’ll be released on the Disney+ app so soon, even if we don’t have an exact date set in stone. The show began airing in fall 2007 when I was 12 and still very much into the Disney Channel. I fondly remember watching it with my parents and all my siblings, a rare feat for any movie or show to achieve. However, unlike a lot of TV shows I latched onto growing up, Phineas and Ferb still holds up. 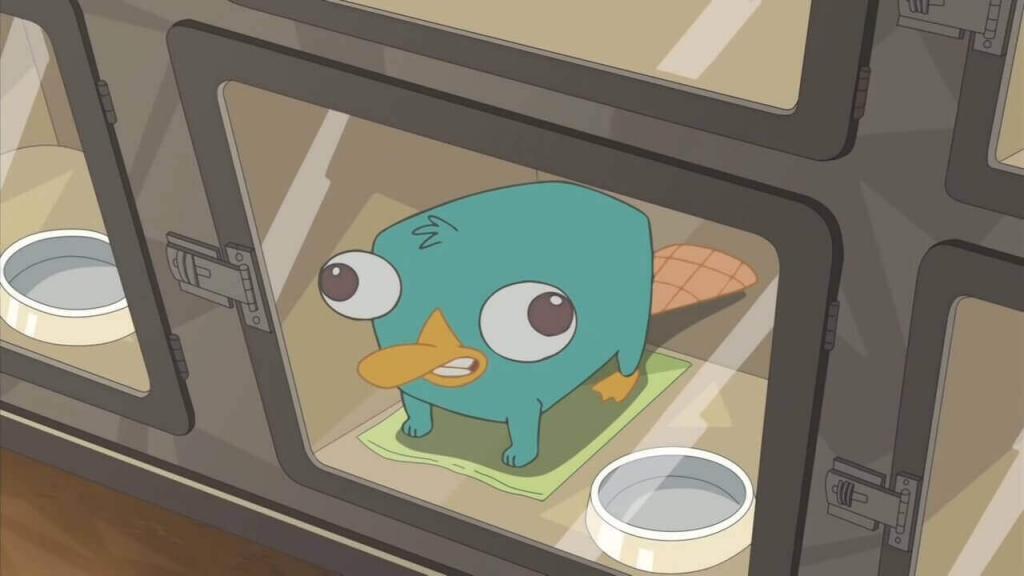 It’s funny to find out now that they’re doing another movie, as I’ve recently been rewatching the series on Disney+ with my sister a little bit at a time. I’ve actually been thinking that Phineas and Ferb is precisely the kind of thing Disney Channel should be doing now, rather than live-action sitcoms about high school problems and family drama. Clever references to the likes of James Bond, Indiana Jones, and classic monster movies are funny to kids and adults on entirely different levels. Likewise, the show does an excellent job of raising the stakes every now and again (Phineas and Ferb Across the 2nd Dimension) and developing its characters in meaningful and hilarious ways (see any of Dr. Doofenschmirtz’ flashbacks). I’m pleased to know that there’s enough interest to justify another movie in the franchise, and even more so to see Disney catering to that fandom.

Are you looking forward to Candace Across the Universe, or are you a joyless curmudgeon waiting to be visited by the ghost of Christmas past? Let us know in the comments and remember to come back for the full movie review!