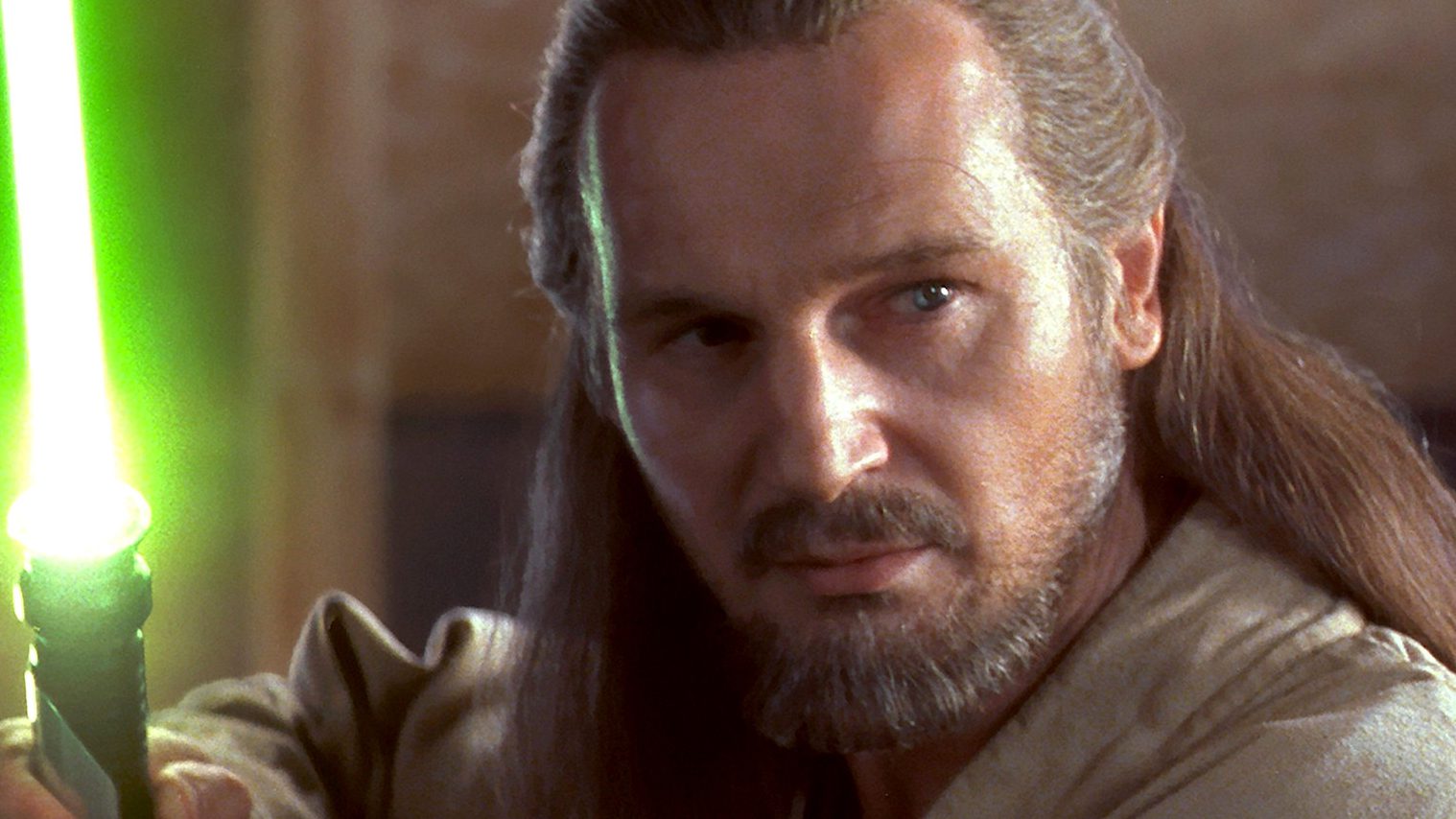 It’s an ordinary day, and Obi-Wan Kenobi hasn’t premiered yet, and that means it’s time for more rumors and leaks. The latest reports suggest that Obi-Wan’s dear, departed master, Qui-Gon Jinn, will appear in the upcoming show. Fans have long speculated that Jinn would be included in the series, and for now, this is just another rumor to be treated as such.

There are breadcrumbs in various Star Wars media, particularly the Clone Wars Mortis arc, that suggest Obi-Wan eventually learns to commune with his old master. The most notable example probably comes to us at the end of Revenge of the Sith, when Yoda tells Obi-Wan that Qui-Gon found a way to obtain immortality. It would be a real shame not to pay this off in some way, and there’s never going to be a better time or place than in Obi-Wan’s series. Personally, I’ll be very disappointed if this doesn’t happen, and at this point, I’m surprised we’re still speculating about this. I would be relieved if Lucasfilm would announce this. Qui-Gon Jinn was one of my favorite Star Wars characters when I was a kid, and I still like him. I loved his brief appearances in The Clone Wars, and it would be great to see or even just hear him again.

If this is going to happen, it’s bizarre that Lucasfilm and Disney are keeping it under wraps. This isn’t the type of appearance you save as a shocking cameo; this is what the series should be about. I don’t understand why Kathleen Kennedy is hell-bent on giving us “the rematch of the century.” What we need is to see Obi-Wan mastering the ability to manifest as a Force Ghost. I want him to connect with Qui-Gon and learn this from him; one last lesson from master to student to turn Obi-Wan into the ultimate Jedi we all know him as in A New Hope. Obi-Wan’s relationship with Anakin is integral to his story and character, and there’s nothing wrong with exploring that. But we don’t need to see them fight again, and I don’t want it. Obi-Wan could come to terms with his life and learn this skill while Anakin searches in vain, granting the show tension and stakes. This would be the perfect balance of two aspects of classic Star Wars, and it’s staring them right in the face. The idea reminds me of the Avatar: The Last Airbender episode “The Avatar and the Firelord,” only instead of a futile hunt for the last Airbender, Vader would be hunting the last Jedi (for now).

Do you want to see (or hear) Qui-Gon’s Force Ghost in Obi-Wan Kenobi? Do we meet up and riot if it doesn’t happen? Let us know in the comments below!

If this happens you know Star Wars Theory will just faint live on his watch parties.

In my opinion, I would love this! And Kathleen Kennedy needs to go! Shoulda been gone a long time ago