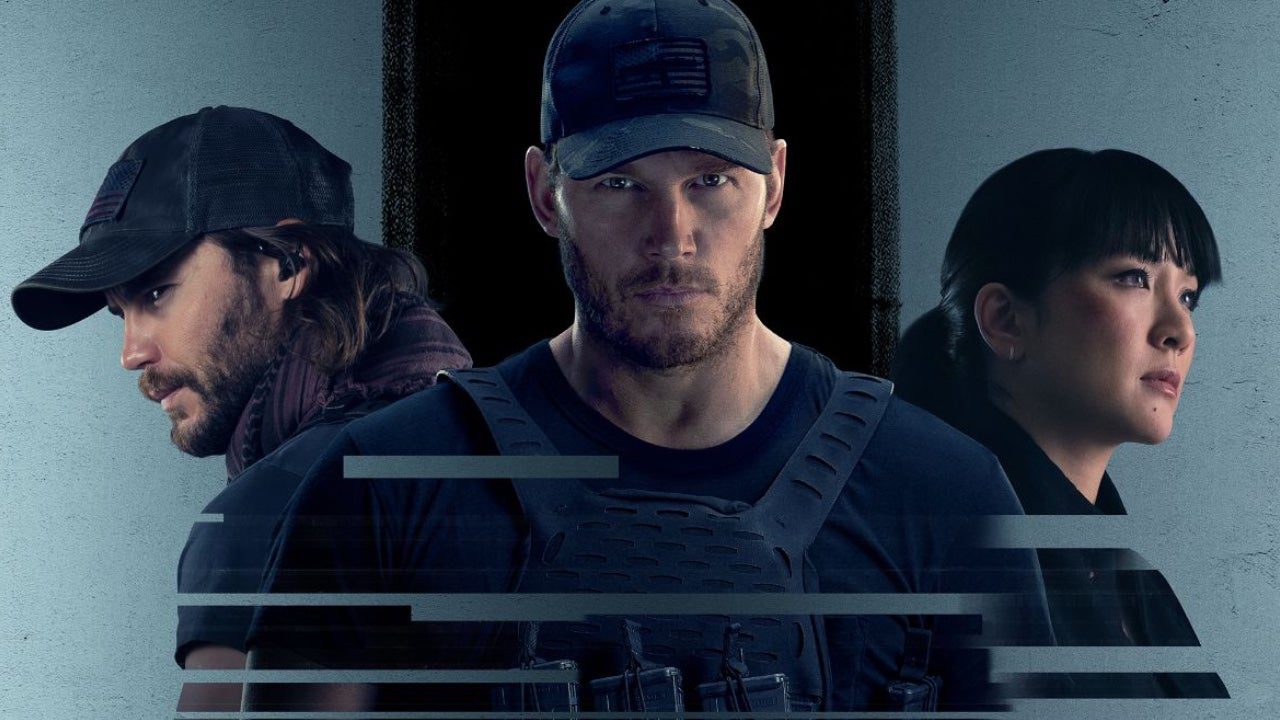 Amazon Prime’s adaptation of Jack Carr’s book, The Terminal List, exploded onto the streaming service. Drowning out juggernaut shows like The Boys, it became the number 1 show on Prime. The groundbreaking success of this series surprised many and blew past all expectations because, at first glance, it comes across as a generic action thriller. That is far from the truth, as The Terminal List offers more to its audience than an action-packed revenge epic. The success of the show can be attributed to two things. First, it is entirely apolitical and focuses on a strong male lead which, seems poisonous to current-day Hollywood. Secondly, the Mainstream and Access Medias tripped over themselves to label The Terminal List with horrific titles and negative reviews. They went so far as to call it “An Unhinged Right-Wing Revenge Fantasy.”

When such dedication is poured into lambasting a show by these media sites, it signals that the project is good and apolitical. To these people, anything right of the far-left is alt-right. It is all or nothing with the media, and audience members have picked up on this. Articles like the one mentioned above do far more to market the show than harm it. Countless fans have said they only checked out The Terminal List because of the media’s hatred of it.

The Terminal List is neither right-wing nor left-wing. It merely focuses on telling the story of an abused and broken man doing his best to deliver justice to the guilty with the tools he has. The show focuses on story first rather than communicating any aggrandized message; that is its primary appeal. Out of the similar shows put out by Prime, Jack Ryan and Jack Reacher, The Terminal List is by far the best. The added layer of an unreliable narrator and the exploration of its lead’s mental health create an extra degree of depth to the story and its lead character. The almost psychedelic sequences of Jack Reece’s memories merging and swirling into (at first glance) nonsense are compelling and disconcerting, pulling the audience into the warped reality of a hurting man. 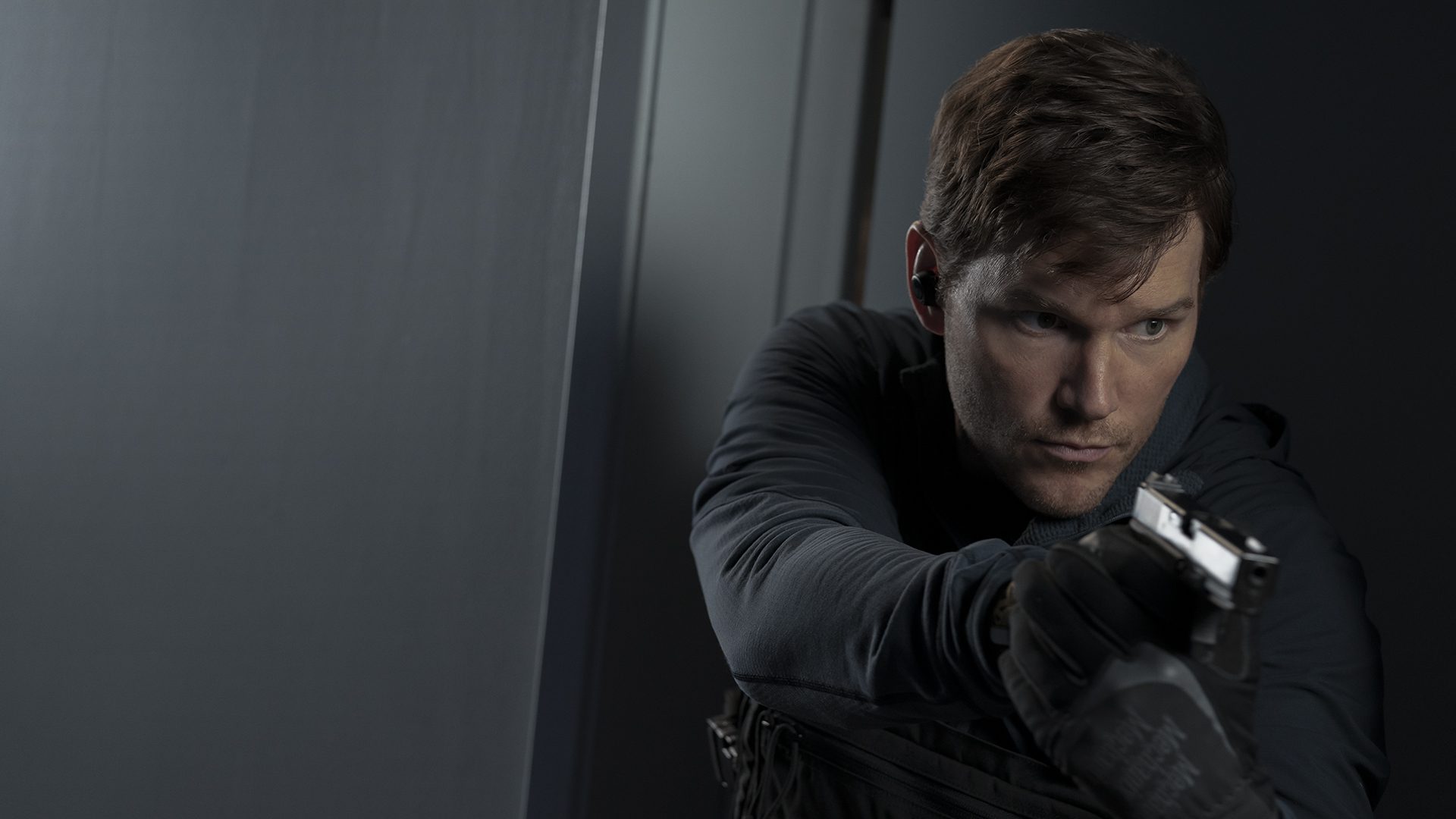 The Terminal List follows James Reece, a special OPS Navy SEAL who leads his platoon into a trap, bringing about their utter annihilation. Upon returning home, Reece begins to experience symptoms of a warped mind, making it difficult to process the world around him, and investigate the cause of the deaths of his brothers in arms. When his digging goes too deep, his family is murdered, and an attempt is made on his life. In search of revenge and the truth, Reece wages a one-man war against the world to find resolution and peace.

Chris Pratt is by far the standout of the series, giving the best performance of his career to date. This role opens Pratt to a new world of acting as he demonstrates the full range of his abilities. Many of his fans initially assumed that he was merely a comedy actor, not capable of much beyond that. The Terminal List thoroughly disproves that notion, as Pratt effortlessly becomes James Reece in all his complexity and tortured depth. 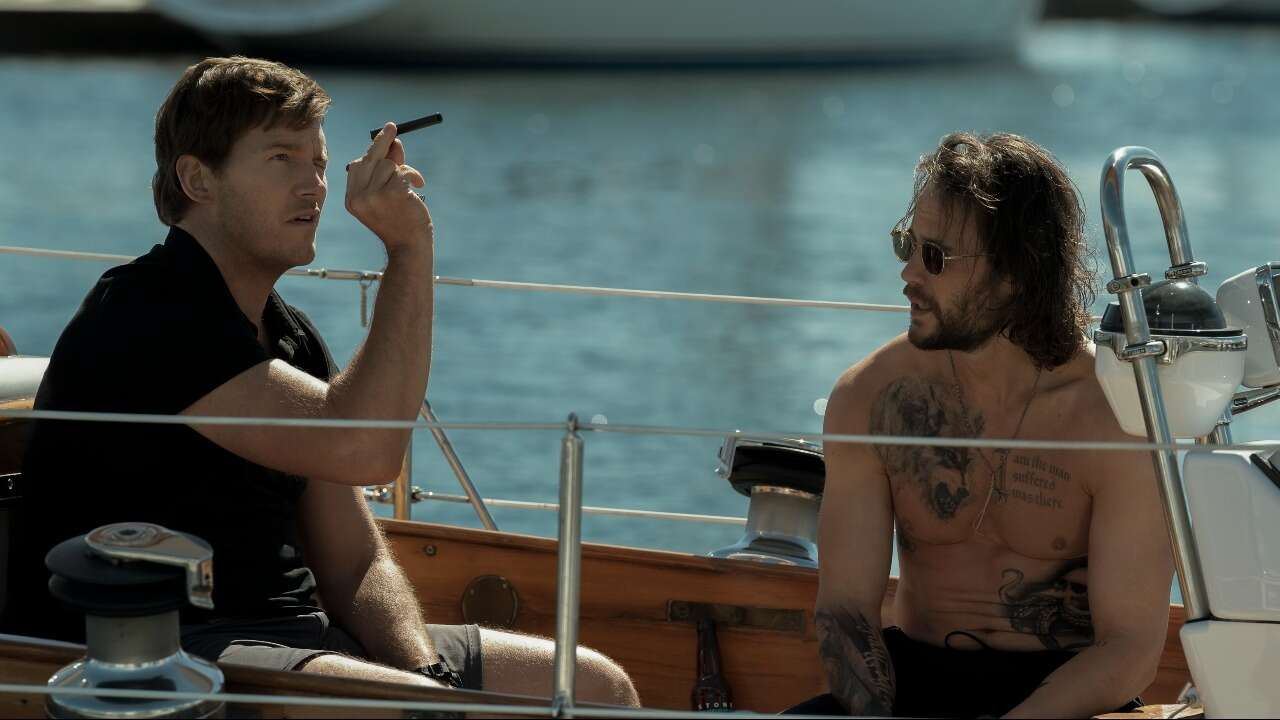 The rest of the cast is generally competent but, at times, underwhelming. Taylor Kitsch is a bit of a cliché best friend with some obvious twist to his character. He’s still a phenomenal actor and brings his A-game, but his writing is sometimes subpar. Constant Wu is a mixed bag depending on the scene. Sometimes, she is incredibly interesting, depicting her character’s struggle and drive fascinatingly. At other times, though, she feels like two-dimensional cardboard. Her character’s story and progression through the series are interesting enough to make up for some of the less-than-seller performances, leaving her as an overall positive addition to the series.

Reece’s wife, Lauren (Riley Keough), and daughter, Lucy (Arlo Mertz), are phenomenal, instantly portraying incredible chemistry with Pratt. Despite their limited screen time, they easily become the emotional backbone of the series. The series’ villains are generally forgettable, with the exception of Jai Courtney. He has often portrayed the evil military type in the past, giving him the needed experience to fill his role in this show quite nicely. Beyond them, none of the supporting cast sticks out exceptionally well or bears mentioning here. 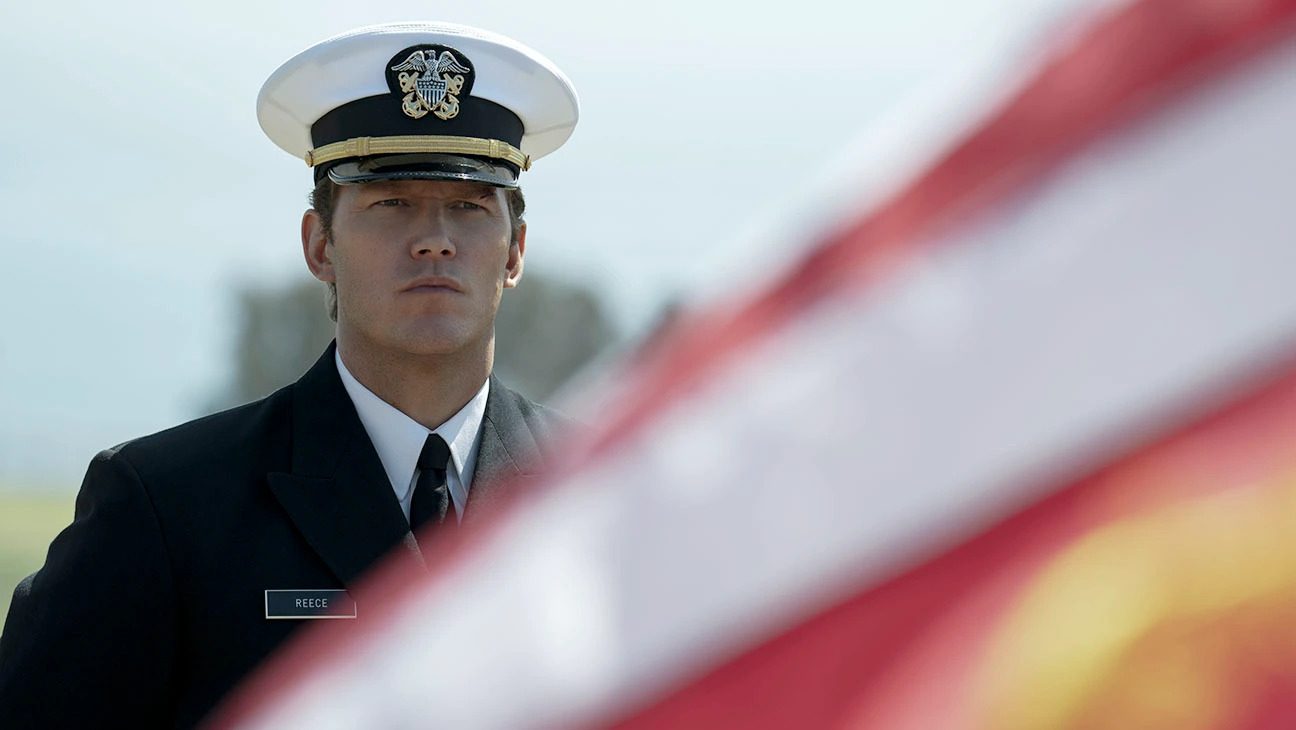 The greatest strength of The Terminal List is exploring psychology and PTSD, and most of the series’ best moments come from this. Due to the show’s accuracy and authenticity, everyday audience members can begin to intimately understand the struggles that combat veterans deal with on a daily basis. Reece’s situation is an extreme one, but still contains all the elements that veterans face. Everything about this show screams talent and authenticity, creating one of the year’s best shows. All the action is epic and visceral; the violence and gore are perhaps extreme at times, but perfectly depict the mental state of Reece. What lengths will a broken man go to in avenging his family against those he once served? That is the heart of the show, and its driving motivation, building to a dramatic and fulfilling conclusion.

The Terminal List is a simple yet compelling revenge story that has been seen many times. However, the current state of Hollywood garbage and this show’s layer of psychology and unreliable narration make it stand out. The Terminal List is an epic and compelling action-packed thriller that is a must-see for everyone. The mystery is in-depth and intriguing, and the show offers the audience all the clues necessary to solve it along with the characters. Hopefully, this series has a future, or at least for its style and talent. There is far more left to explore in the broken and twisted mind of James Reece. Several more books exist in the series, so perhaps several more incredible seasons like this one will follow.

The Terminal List is a simple revenge story that has been seen many times. However, with the current state of Hollywood garbage plus the added layer of psychology and an unreliable memory, this show easily stands out against its competitors, culminating into an epic and this role action-packed thriller that is a must-see for everyone.