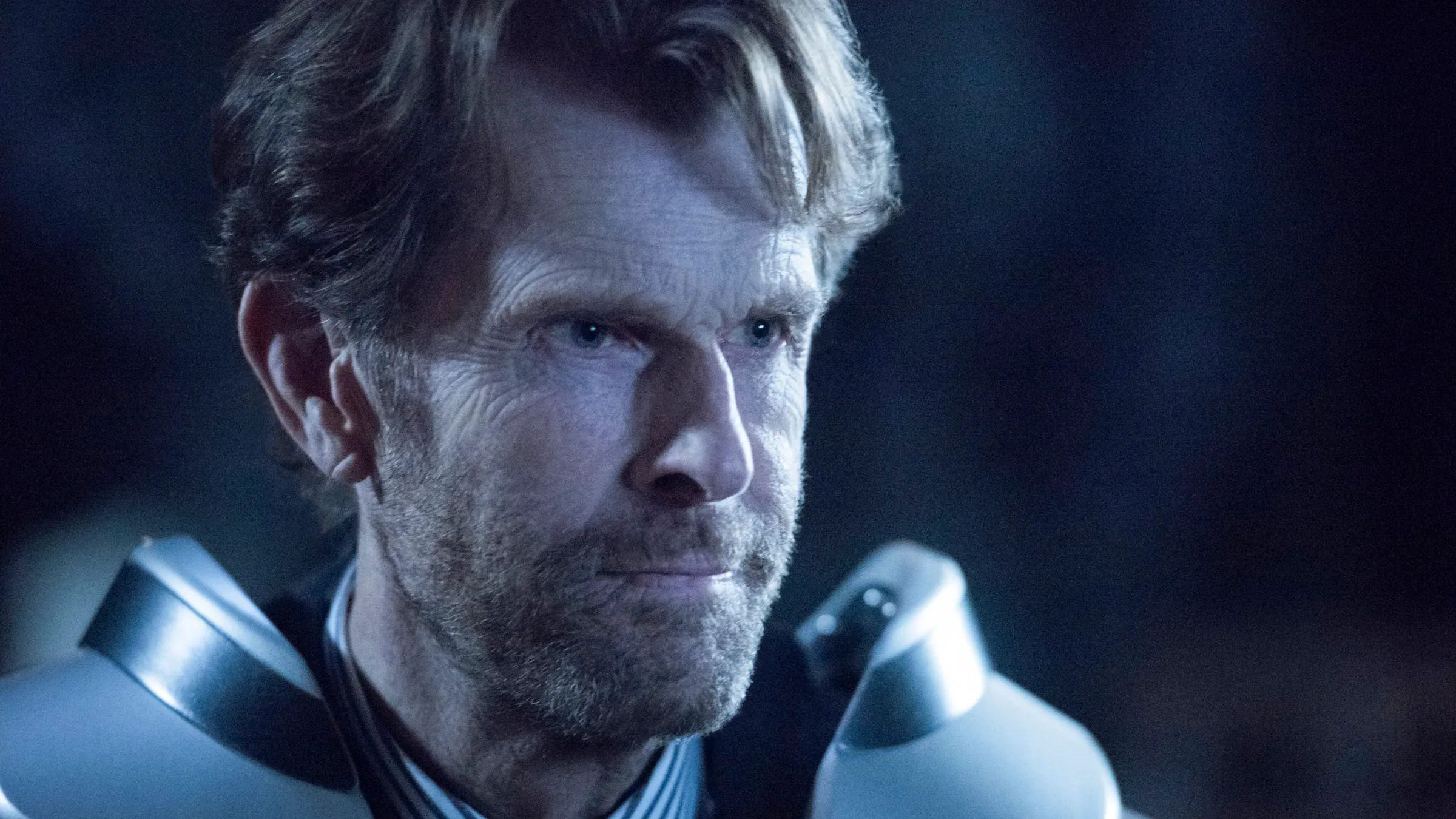 If you’ve enjoyed the DCAU or any number of other animated DC Comics adaptations, you’ve likely enjoyed Kevin Conroy’s performance as Batman. Conroy, who was 66, passed yesterday after a brief battle with cancer. In addition to his works in the DC Universe, Kevin had a long career on the stage and screen, ranging from Batwoman to Shakespeare. Read a statement from Joker voice actor and Star Wars icon Mark Hamill here:

“Kevin was perfection,” Hamill said in a statement. “He was one of my favorite people on the planet, and I loved him like a brother. He truly cared for the people around him – his decency shone through everything he did. Every time I saw him or spoke with him, my spirits were elevated.”

Stunned by the loss of this brilliant actor. Words can't express my admiration and respect for the man. I loved him like a brother.#RIPKevinConroy 💔 pic.twitter.com/THlaZ2uTSh

Press Release from Warner Bros. Discovery on the passing of Kevin Conroy.. pic.twitter.com/uow3yDPrMq

This sucks. Conroy was my favorite Batman, and The Animated Series was my favorite Batman show/film. I found the series in high school after already enjoying the Michael Keaton/Tim Burton films, but the serious tone and treatment of its characters captured my imagination. My favorite moments are when Conroy’s Batman shows compassion, like in “Harley’s Holiday.” It seems like he was also a great guy, beloved by fans and fellow actors. He will be missed.

Batman: The Animated Series' "Harley's Holiday" offers up a legitimately sweet moment between Batman and Harley Quinn. The "I had a bad day too, once"/"Nice guys like you shouldn't have bad days" exchange is sublime. #BatmanTAS #BTAS #DCAU #Batman #HarleyQuinn #BirdsofPrey pic.twitter.com/5jElfsDCb7

I don’t have anything to add. If you grew up in the 90s, he was your Batman. He understood the Bruce/Batman and love of Gotham well.