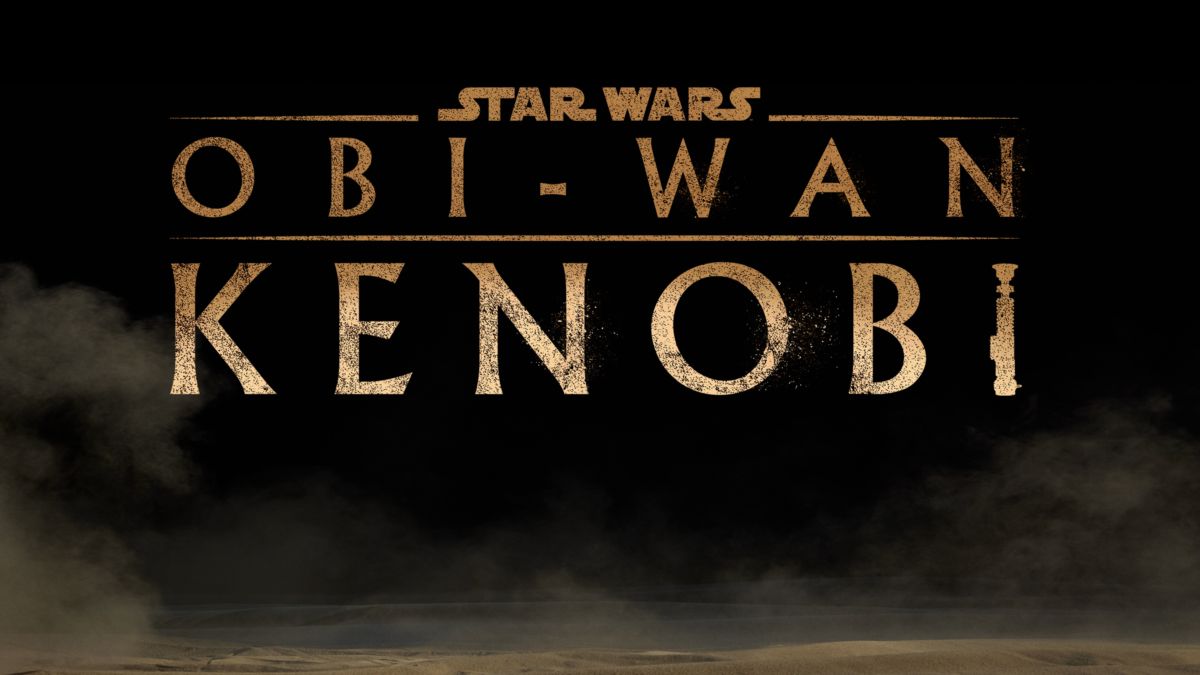 Take this with a grain of salt, stormtroopers and Jedi! This is only a rumor. Star Wars composer John Williams might be returning to score music for the upcoming Disney+ show Obi-Wan Kenobi.

In March of 2018, Williams had said that he would retire from Star Wars, with Rise of Skywalker being his last film.

This rumor does have merit, though. According to JWFanForum, “a member of the orchestra on Facebook talking about working with Williams on an unnamed TV project, leading many to speculate that the project could be that of Obi-Wan Kenobi.” 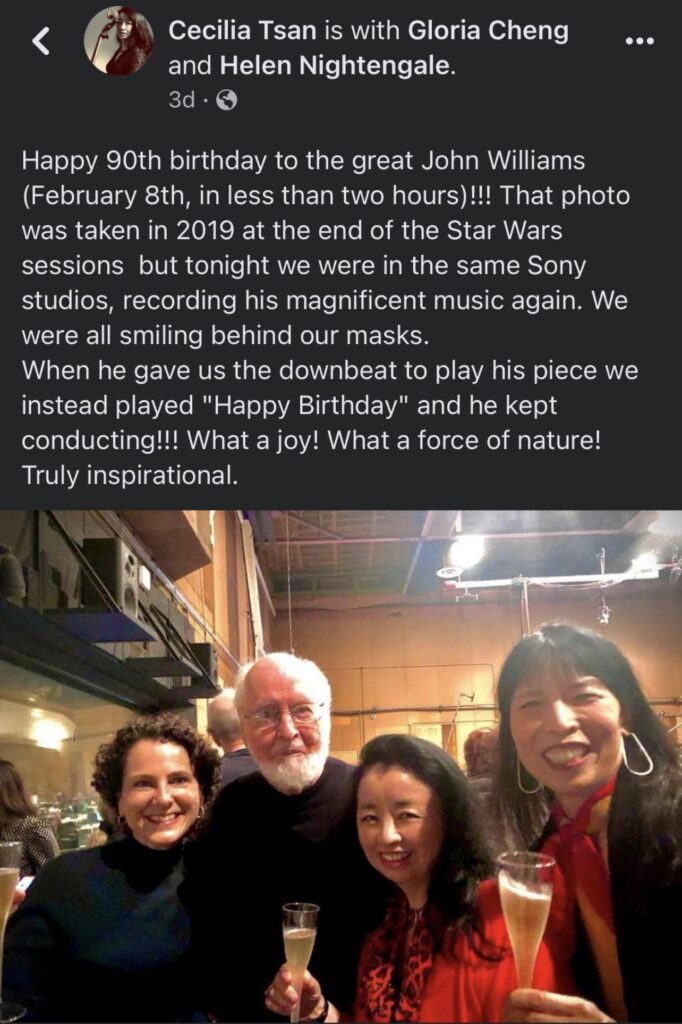 Obi-Wan Kenobi premiers exclusively on Disney+ on May 25th of this year.