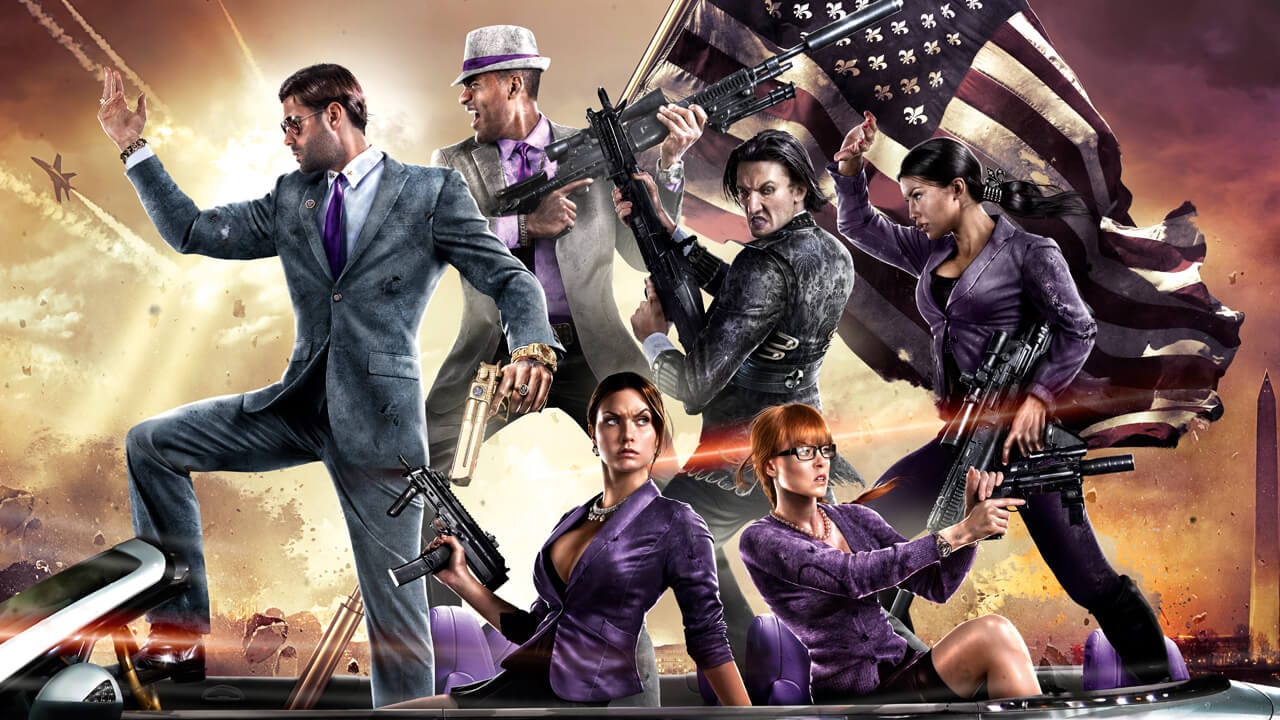 A film adaptation of the once popular, now dormant, open world video game franchise Saints Row has been announced, with F. Gary Gray (The Fate of the Furious, The Italian Job, Straight Outta Compton) attached to direct. The screenplay will be written by Greg Russo, who is also writing the script for the new Mortal Kombat film at Warner Bros.

I’m a pretty big fan of the Saints Row franchise. I love their brand of ridiculousness and how wild the action can get, and I can see a really entertaining film being made in that universe. There’s a lot of room for some awesome car chases, gunfights, and ridiculous fisticuffs. Hell, if they decide to go with the most recent entry, Saints Row IV, they could even make a vulgar-as-hell superhero flick. So… why not?

F. Gary Gray is an excellent director; I loved The Italian Job and had a great deal of fun with The Fate of the Furious (an entry in another insanely over the top franchise), and I’m also looking forward to Men in Black: International, so I’ll definitely give him a shot. The screenwriter is a big question mark, though, as I can’t see any films of his that have actually released as of now, so I’m in a holding pattern as far as he’s concerned. The closer and closer we get to Detective Pikachu, the more and more I think Hollywood might have finally figured out how to circumvent the video game movie curse. I just really hope Saints Row looks more like a Detective Pikachu than a Sonic the Hedgehog.

Are you looking forward to a Saints Row film? Let me know in the comments below! Stay nerdy everyone!