Home  /  Entertainment  /  Television  /  Seventh Season of Elementary Will be its Last

Seventh Season of Elementary Will be its Last 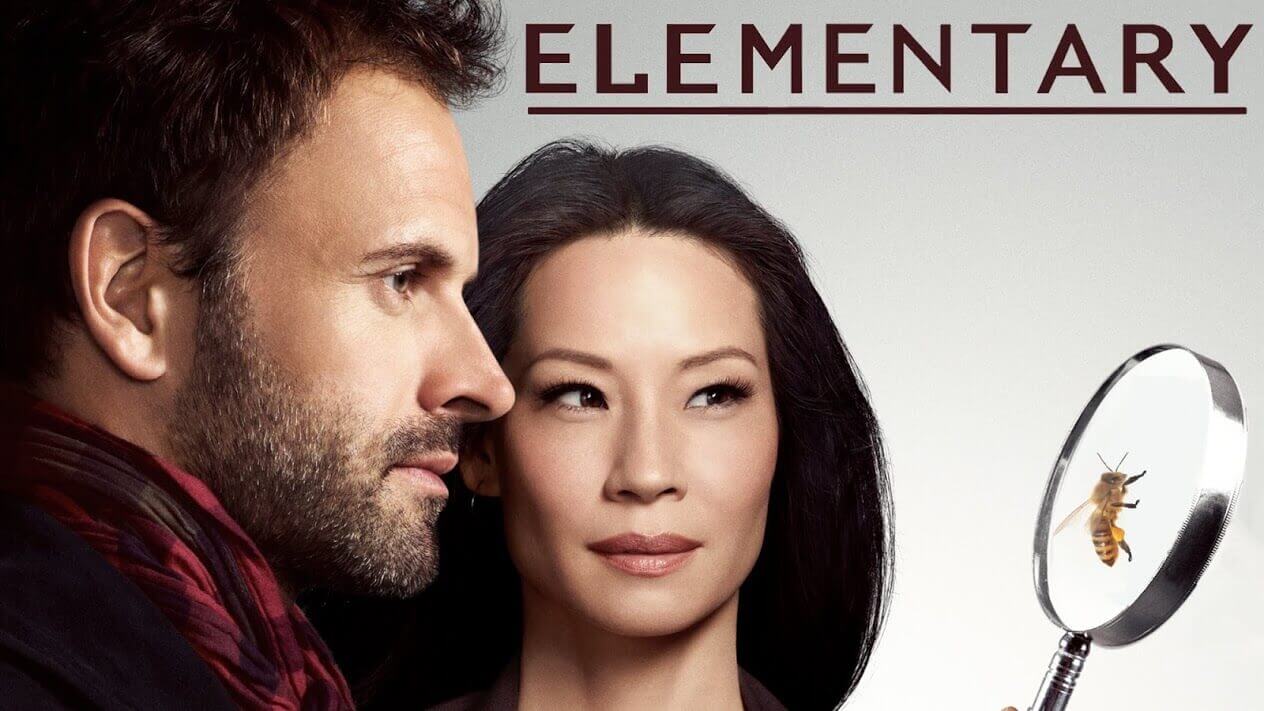 Sherlock Holmes has solved his last case. Deadline exclusively reports that season 7 of veteran procedural drama Elementary will be its last. Insiders are saying that season 7 was initially envisioned as the final season after showrunner Robert Doherty hedged his bets and crafted the season 6 finale as a series finale, bringing Holmes back to Baker Street. I’ll be honest: this one hurts a bit. I remember when they first announced that this show was in development, with many people believing it was in response to the BBC’s Sherlock, starring Benedict Cumberbatch as Holmes. One of the big things Elementary did to differentiate itself from Sherlock was to make Watson a woman, played by Lucy Liu. At first blush, this seemed like just a diversity play, so I was very happy that, from the very start of the show, Liu made the role her own. 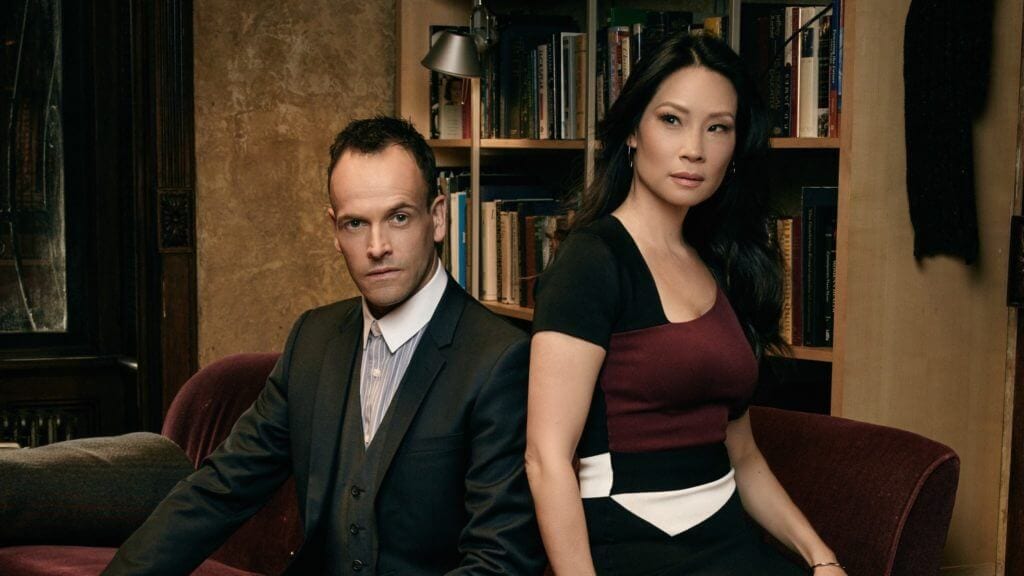 As for the show itself, there was a lot to love, most notably in how Elementary played with Holmesian canon, particularly in having Irene Adler and Moriarty be one and the same. This added to the tragedy of Holmes’ life and made him far more sympathetic, with most other iterations depicting him as rather cold and clinical, in my opinion. (This is one of the big reasons why I love Robert Downey Jr’s take on the character, but I digress). Another highlight of this show was John Noble, who played Holmes’s father. From the beginning of the series, Holmes’ dad served an integral role in the story, with him being the catalyst that bought Holmes and Watson together. It was a fresh take on the character, and I’m glad that Robert Doherty was able to see his vision through to the end.

The premiere date for the final season of Elementary has yet to be announced, but you can be sure Geeks + Gamers will keep you up to date on all the latest developments!